The Teichtmeister case caused a great deal of excitement. The government reacted immediately and wants to increase the penalties for possession of child pornography. As the eXXpress has now learned, the concrete plans will be presented on Wednesday morning. 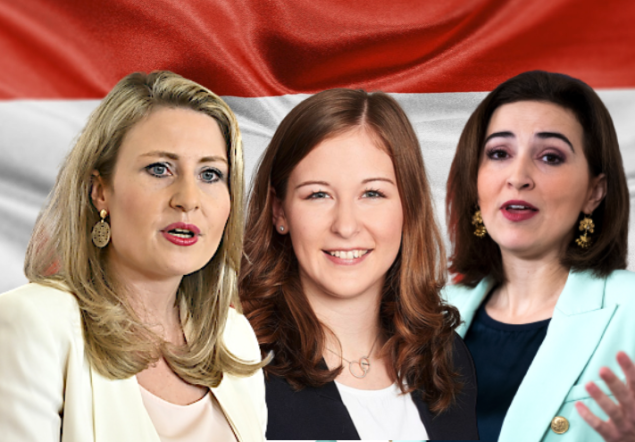 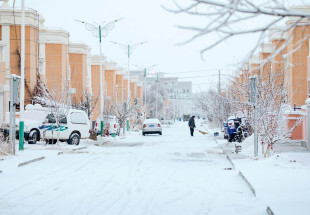 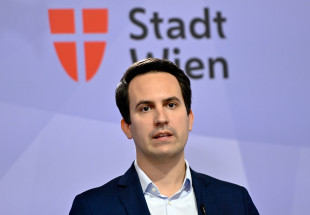 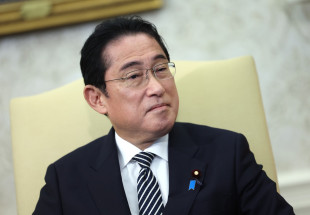 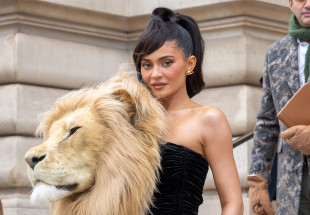 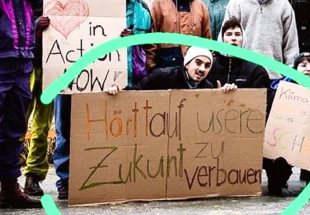 Climate chaos in St. Pölten: 4 mistakes in 6 words on a protest poster 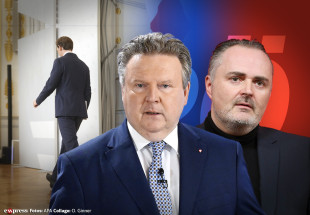 Doskozil versus Ludwig: Vienna’s SPÖ boss wanted to govern with the FPÖ after a short departure in 2021 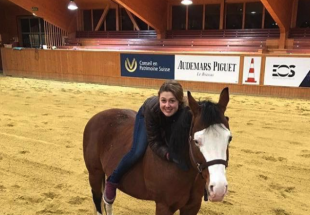 Christian Ortner: Pippi Longstocking in the Ministry of Climate 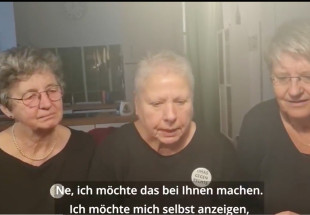 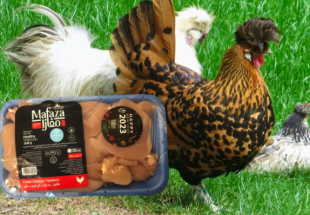 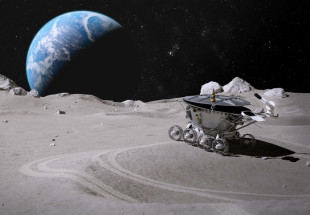 Graz company reaches for the stars: moon rover planned for the moon 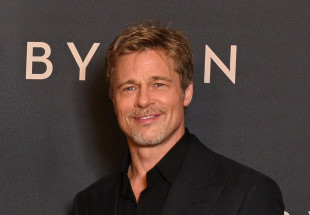 Christian Ortner: Pippi Longstocking in the Ministry of Climate

Moshammer murder: Iraqi killer is deported – and a free man

Up close and personal with a celestial body: an asteroid scrapes past the earth

Against the will of the majority: Berlin delivers Selenskyj Leopard 2 tanks

Syrian racer at the ring – more and more say: “That was murder!”