Explosions on the Crimean Bridge: Russia reports the first arrests

Explosions on the Crimean Bridge: Russia reports the first arrests

Putin’s military response was massive and tough – now Moscow is also reporting initial investigations into those behind the attack on the Crimean Bridge: eight people were arrested. It is clear to the Kremlin that the Ukrainian secret service was responsible for the attack. 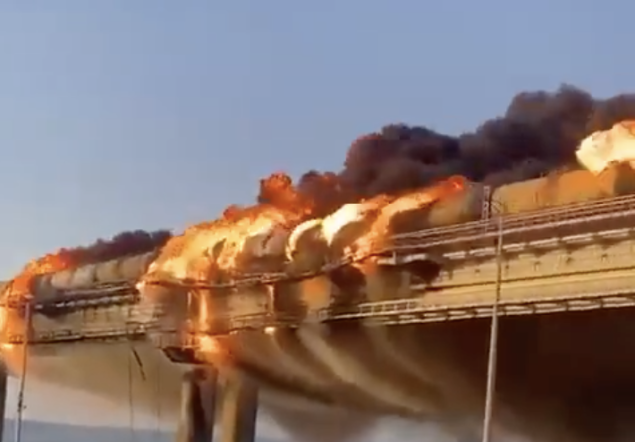 According to the authorities, eight people have been arrested because of the explosion on the Crimean bridge, which is strategically important for Russia. “To date, five Russian citizens and three citizens of Ukraine and Armenia have been arrested in connection with the criminal case,” the press service of the Russian secret service FSB said.

The attack was organized by the Ukrainian military intelligence service, the FSB said. Its boss Kyrylo Budanov is named as the organizer.

On Saturday morning, an explosion shook the 19-kilometer bridge that connects Russia and the Black Sea peninsula of Crimea, annexed by Moscow in 2014. Around seven and a half months after the start of the war against Ukraine, the building, which is strategically and symbolically important for Russia, was severely damaged. According to official information from Moscow, four people died.

Inferno on the Crimean bridge: video shows mysterious wave just before the explosion 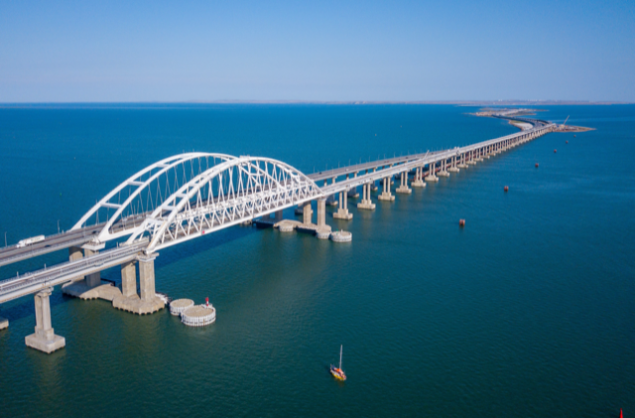 The Crimean Bridge across the Kerch Strait in the Black Sea. 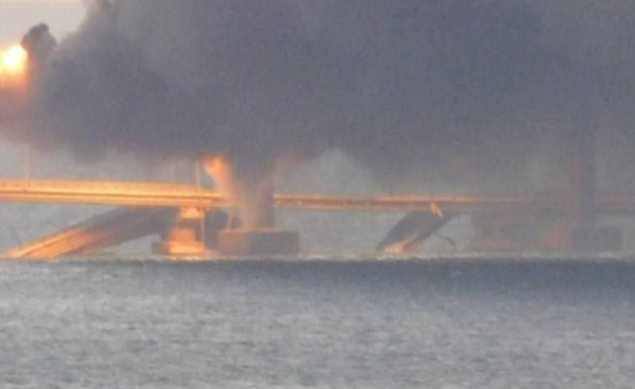 Good to see here: Parts of the road connection have already collapsed.

The motorway bridge is 16,857.28 m long. Their lanes, separated by crash barriers, each have two lanes and a narrow breakdown lane. Each lane has a structurally separate superstructure. The railway bridge is 18,118.05 m long. The tracks lie on ballast beds and each have a superstructure made of steel, two-cell hollow boxes with orthotropic plates. The bridges stand on 595 piers at pier center distances of 54 to 64 meters, which were founded on 7,000 piles. The two steel tied arch bridges were manufactured on land near the bridge and then brought to the installation site on pontoons.

The entire construction of the bridge, which opened in May 2018, may have cost more than three billion euros.

US economics professor live on TV on Nord Stream terror: “It was the USA” 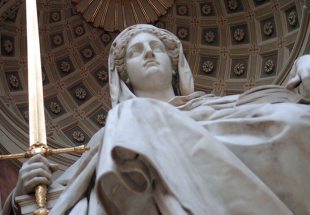 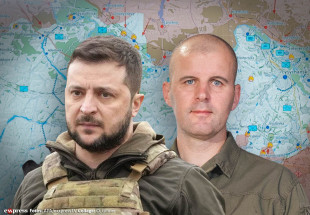 Army expert Reisner: “Selenskyj has to bring 35 million through the winter” 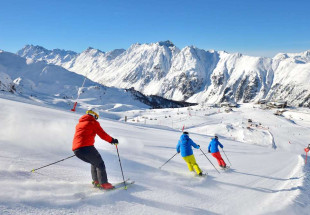 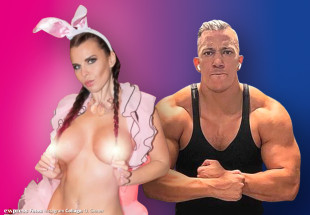 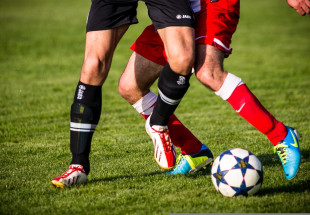 Scandal at Ankerbrot-Platz: Besiktas Vienna causes the game to be abandoned

Bernhard Heinzlmaier: Van der Bellen is staying, but the people are starting to rumble 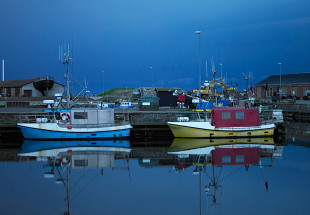 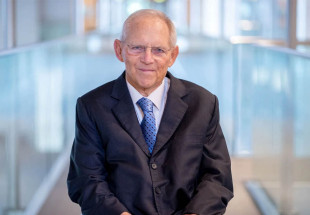 Politician aligns “whining” citizens: then just put on a sweater in the crisis 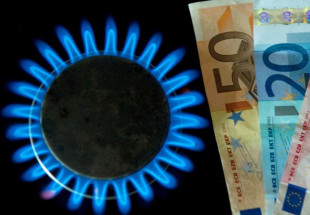 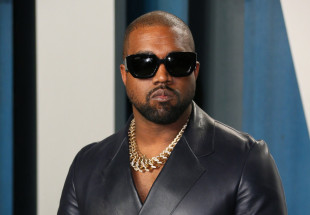 It tweeted out: Kanye West is also kicked out on Twitter 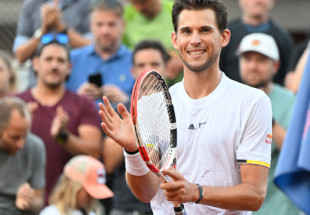 Bamos! Dominic Thiem rushes to the round of 16 in Gijon 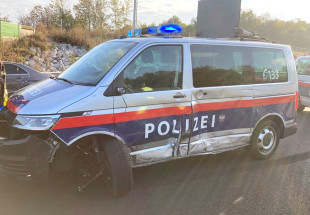 Escape from control: tug car collided with a police car 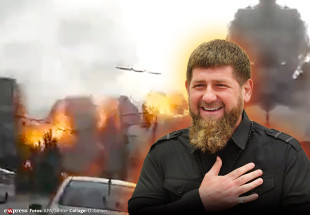 Chechen dictator Kadyrov satisfied: “What did you expect bum Selenskyj?” 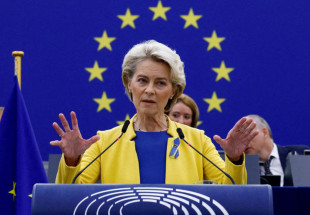 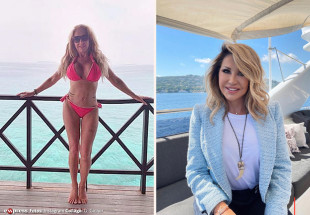 These goats! This is how they trick with their photos 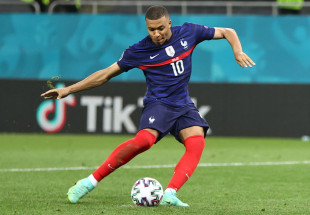 Murder without a body: mystery after BMW deal – seller missing

Ministry of Health prepares for Covid vaccination from birth