Suspected sabotage of both Nord Stream pipelines: who were the perpetrators?

Suspected sabotage of leaks in Nord Stream pipelines: who were the perpetrators?

We Western Europeans now have our backs to the wall when it comes to gas supply: It was probably sabotage actions that demolished the two Nord Stream pipelines – hardly any Russian gas comes to us anymore. Who had a motive for this? 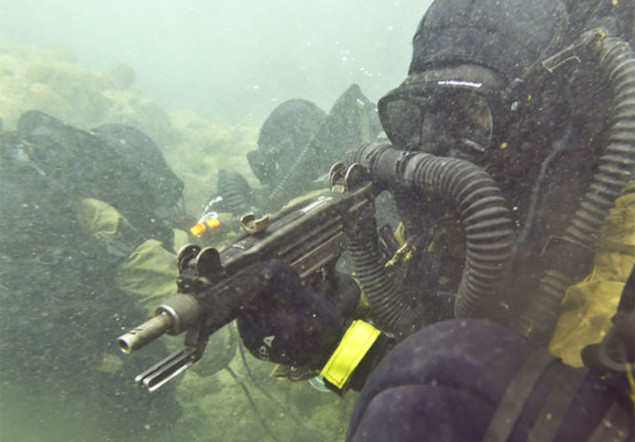 According to the “Tagesspiegel”, the German federal government is now assuming an act of sabotage, but there is no evidence of this yet: that it was the case with the Nord Stream 1 pipeline, which was massively used until the sanctions countermeasures, as well as with the Nord Stream line 2 a massive drop in pressure occurred in the Baltic Sea almost at the same time almost rules out a coincidence.

So both gas tubes should have leaks. The Danish government reports that there must be “a really big hole” in the pipeline due to the high gas concentration at the possible crime scene. 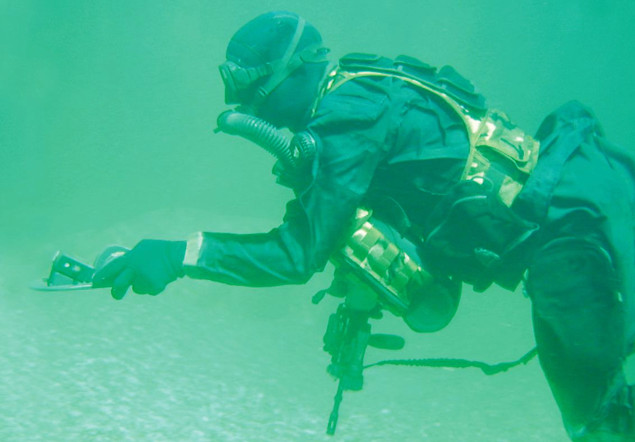 For an attack, it had to be known exactly where the pipeline runs at a depth of 70 meters on the bottom of the Baltic Sea.

The Green foreign politician Jürgen Trittin also assumes that the gas leak in Nord Stream 2 was a violent disturbance. The pipeline is “relatively new and built from solid and good German steel,” said Trittin in “ntv Frühstart”. If such a pipeline suddenly leaks, “then there must have been a violent disruption of this pipeline”. Now it must be investigated whether this is actually an attack.

On the social media platforms, people are already puzzling over who might have ordered the sabotage actions: “Cui bono?” ask Twitter users, for example, thereby ruling out a Russian military action – Russia is currently still earning a lot and happily from the gas -Deliveries to Western Europe, also to Austria.

Most of the participants in the debate suspect the USA or Great Britain of having ordered these possible attacks on the pipelines: “Maybe someone wanted to create a fait accompli – that no more Russian guests would flow to Western Europe anytime soon and that the dependency on liquid gas supplies would be secured.”

Up to now, Austria has obtained its gas via pipelines that run through the national territory of Ukraine. Due to several incidents and pumping stations abandoned under fire, our gas orders were also temporarily diverted via Nord Stream 1. This will no longer be possible in the near future. 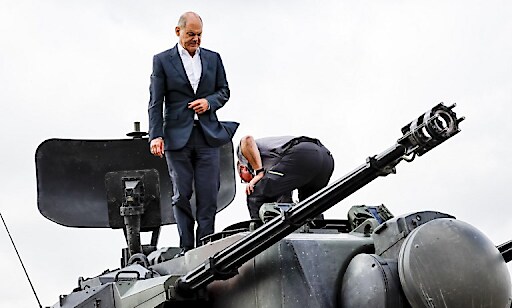 Who could have ordered the possible sabotage actions against the pipelines? 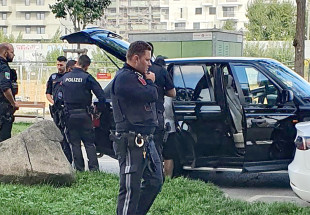 Large-scale operation: Ukrainians with a US assault rifle in a Range Rover – arrested! 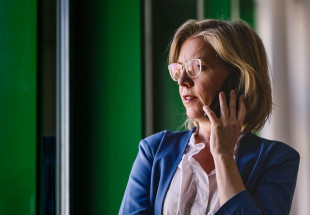 Playing down the crisis for months: Gewessler is now advising that we buy blankets 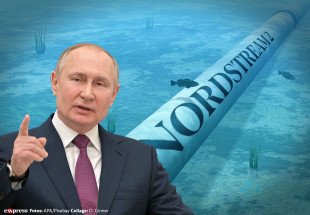 Alarm for Europe: Leaks in the gas pipelines Nord Stream 1 and 2 – indications of an attack 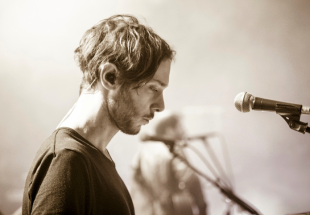 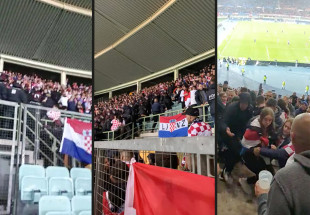 Cup throwing and WEGA use: fan riots in the Happel Stadium 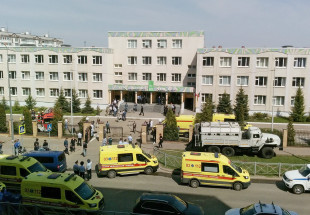 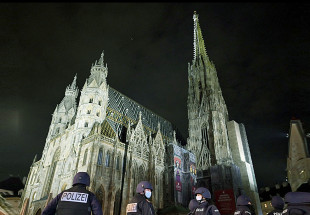 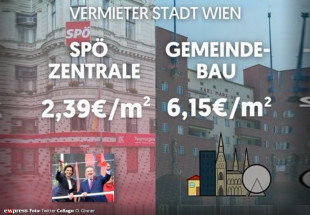 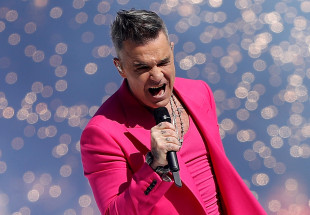 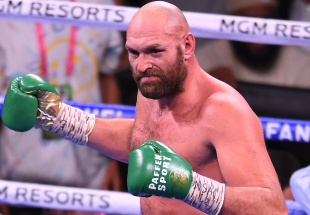 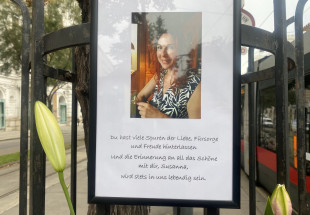 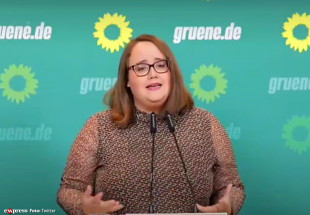 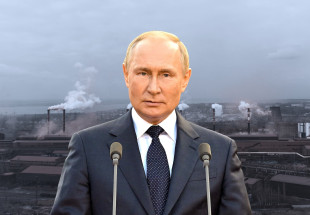 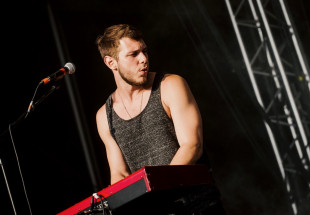 Fans stunned by the death of Wanda star Christian Hummer († 32) 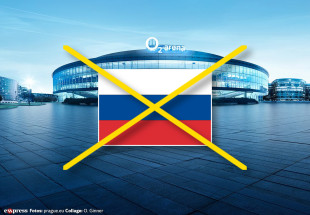 Moscow on oil price cap: “From now on, Europe will live without Russian oil”

IOC President on Ukraine crisis: “No sanctions for possession of a passport”