In the fifth attempt it worked for the WAC with the first home win. The Wolfsberger were able to defeat Hartberg 3:1. After the third win in the last four rounds, Robin Dutt’s team is currently sixth, Hartberg is tenth. 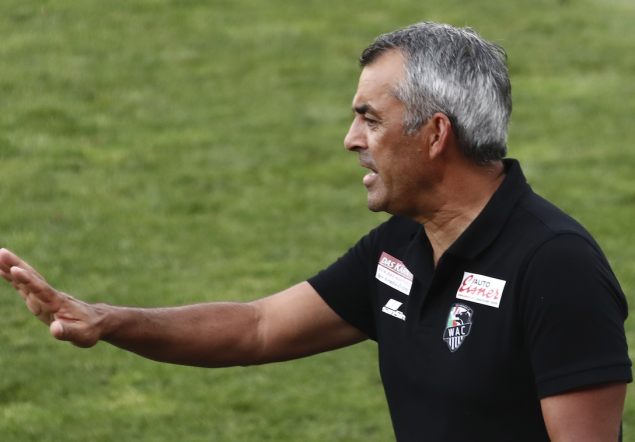 Both teams felt each other out at the beginning. On the one hand, a chance by Dominik Frieser heated up the spirits – the winger frittered away, but was offside anyway (7th) – on the other hand Mario Leitgeb shot too unplaced after a corner kick (15th). The Hartberg lead was not apparent, but Matteo Anzolin brought Patrick Farkas down in the penalty area in the duel between the full-backs. The VAR analyzed the situation for a long time. But Tadic was finally allowed to take the penalty and converted it safely.

Then the Wolfsberger tried. But Hartberg was defensively compact and vehemently compressed his own half of the game. An attack by Malone ripped open the Styrian back line, however, and the in-form Augsburg loan found strike partner Baribo on the outside of his foot, who headed in with his third goal in the third game in a row to equalize.

Robin Dutt’s side carried the momentum into the second half. Swete, who acted strongly, saved twice against Malona from eight meters (51st). But then he had to admit defeat. Thierno Ballo and Baribo were initially denied by Hartberg’s goalkeeper, and Kerschbaumer’s follow-up shot into the far corner finally defeated Swete.

The WAC then gave the opponent more of the game. Simon Piesinger cleared before Tadic, for the visibly dissatisfied TSV attacker the game was over in the 67th minute. Even with fresh offensive forces, Hartberg was no longer able to force the equalizer. Swete prevented the third goal from a Schiffer header, but Röcher managed to do so after Malone’s preliminary work. 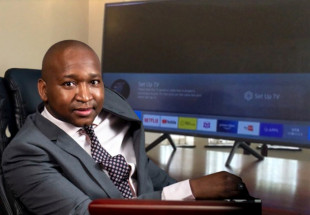 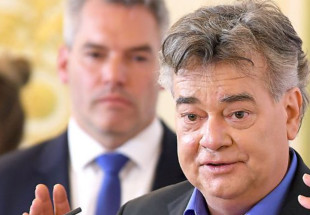 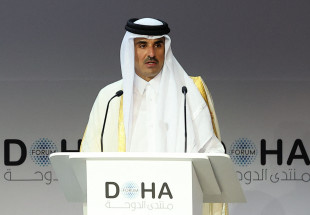 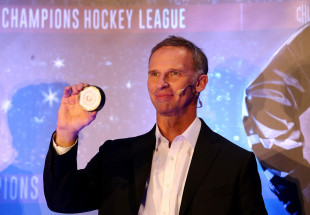 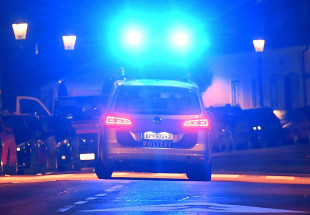 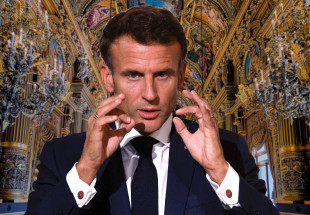 Macron’s party is changing its name: it will be called Renaissance in the future 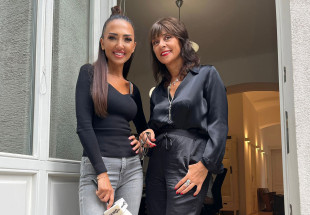 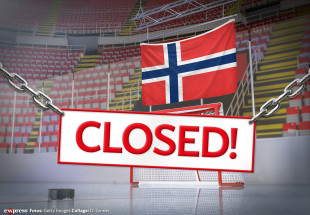 Because of the energy crisis: the first ice rinks in Norway have to close 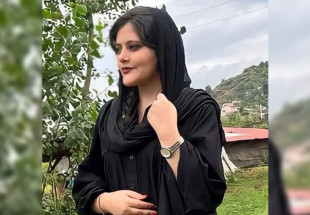 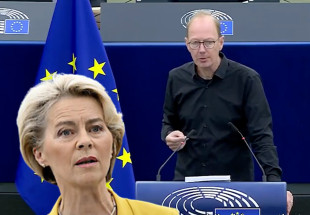 “Don’t leave Europe to the Leyen”: Criticism of Von der Leyen in the EU Parliament 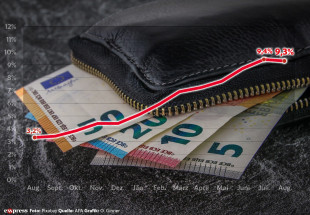 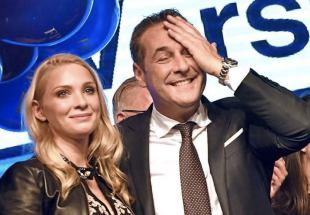 Three and a half years after the Ibiza video: Now the divorce for HC Strache 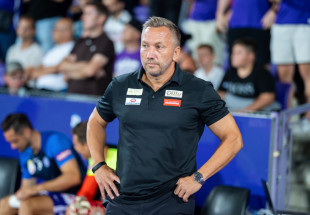 “More is not possible”: Salzburg crowns an outstanding season with victory in the ÖFB Cup