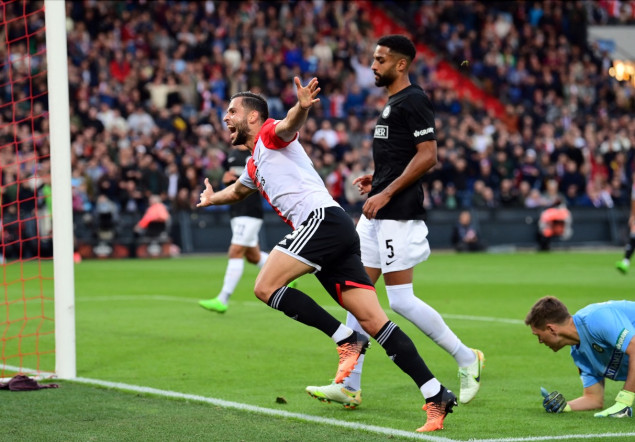 First, the favorite presented early in front of almost 34,000 spectators. After a flat free-kick variant, goalie Jörg Siebenhandl speculated with a cross from Jahanbakhsh. The conclusion ended up in the exposed short corner. Bitter from Graz’s point of view: The cheap goal was preceded by a foul whistle worthy of discussion by the French referee Jerome Brisard.

After 15 minutes of an initially wild game, Ilzer was completely served. After the goal and hard yellow cards for the defensive anchors Gregory Wüthrich and Jon Gorenc-Stankovic, Emegha’s working day was over with a supposed shoulder dislocation. The Dutchman, who was trained at Sparta Rotterdam, was doomed by an aerial duel with ÖFB legionnaire Gernot Trauner. Ivan Ljubic came on for Emegha because there was no renowned attacker left on the bench. Albian Ajeti did not get fit in time after a muscle injury from the Klagenfurt game.

The Grazers shook themselves briefly. Böving artistically tried to complete a cross from Jusuf Gazibegovic (20′), just before the half-time whistle Horvat had a half-chance. Otherwise, rolling attacks had to be defended against. But last year’s Conference League finalists, who wanted to make up for the clear opening defeat against Lazio (2: 4), broke through the sides again and again.

Dark day for black and white

After 34 minutes it was 0:3. First, after a Fersler double pass and a bit of luck, Hancko defeated Siebenhandl with a shot through the legs. Then Danilo pushed in after a short pass game. Again it went much too fast, again the heel was there, the tub boiled over – even without the fans locked out because of misconduct. Almost every shot in this phase was a hit. It was fitting that a deflected Jahanbakhsh attempt over Siebenhandl, who flew in vain, went into the net to make it 4-0.

Wüthrich and Stankovic, who were warned, stayed in the locker room against Lustenau on Sunday with a view to everyday league play. Your colleagues tried in vain to limit the damage after changing sides. Jahanbaksh’s third goal after a VAR intervention didn’t count (54′) because Böving had been fouled in the process. But substitute Gimenez with a header (66′) and Idrissi with a deflected long-range shot (78′) added the fifth and sixth goals against a defense that had gone three games in a row without conceding a goal.

The fact that storm fans who had traveled with them reported police violence before the game went well with the dark day for black and white. 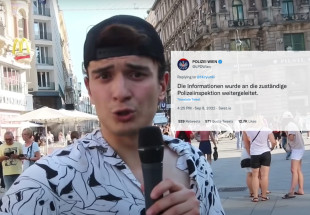 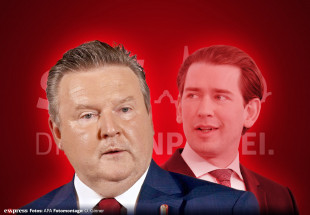 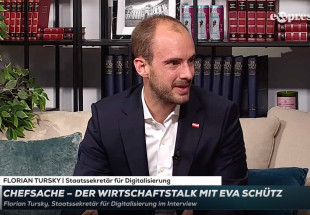 State Secretary Tursky in “Chefsache”: The infrastructure of the future is fiber optics 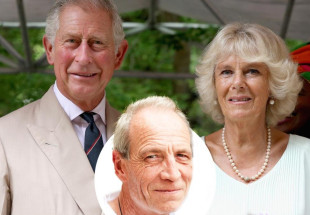 Illegitimate scion? Australian is sure: He is the son of Charles and Camilla! 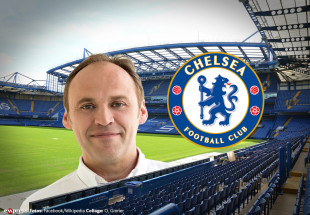 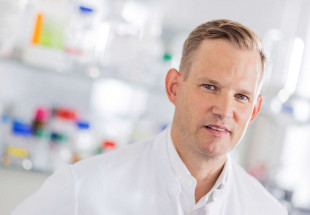 Despite pressure from the government: virologist Streeck does not get vaccinated for the 4th time 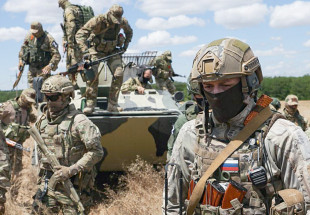 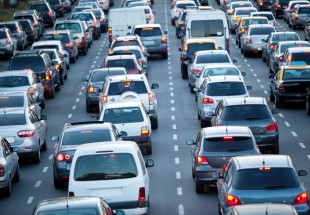 Car density: The car avalanche is growing and growing 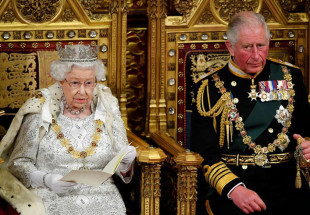 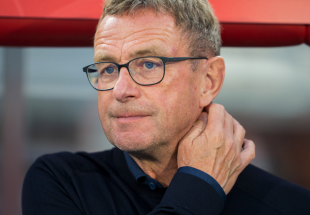 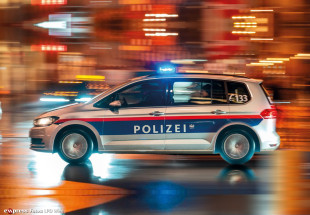 Syrian racer on the ring – more and more say: “That was murder!” 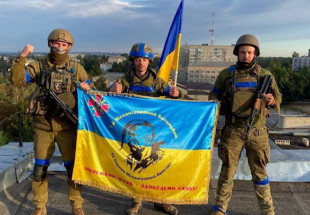 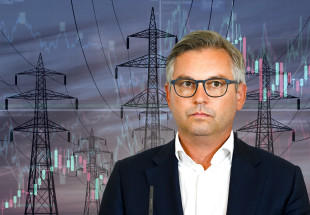 Will the rude awakening come in 2024? Electricity price brake only postpones inflation 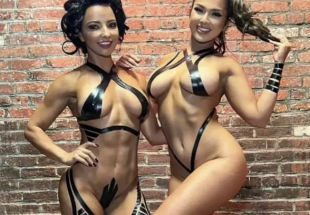 Habeck admits: When it comes to gas prices, consumers are threatened with "four-digit numbers"!

According to horror forecasts: In one month only 11 cases of monkeypox in Austria