Sharp threats from Israel: Is the conflict with Iran escalating? 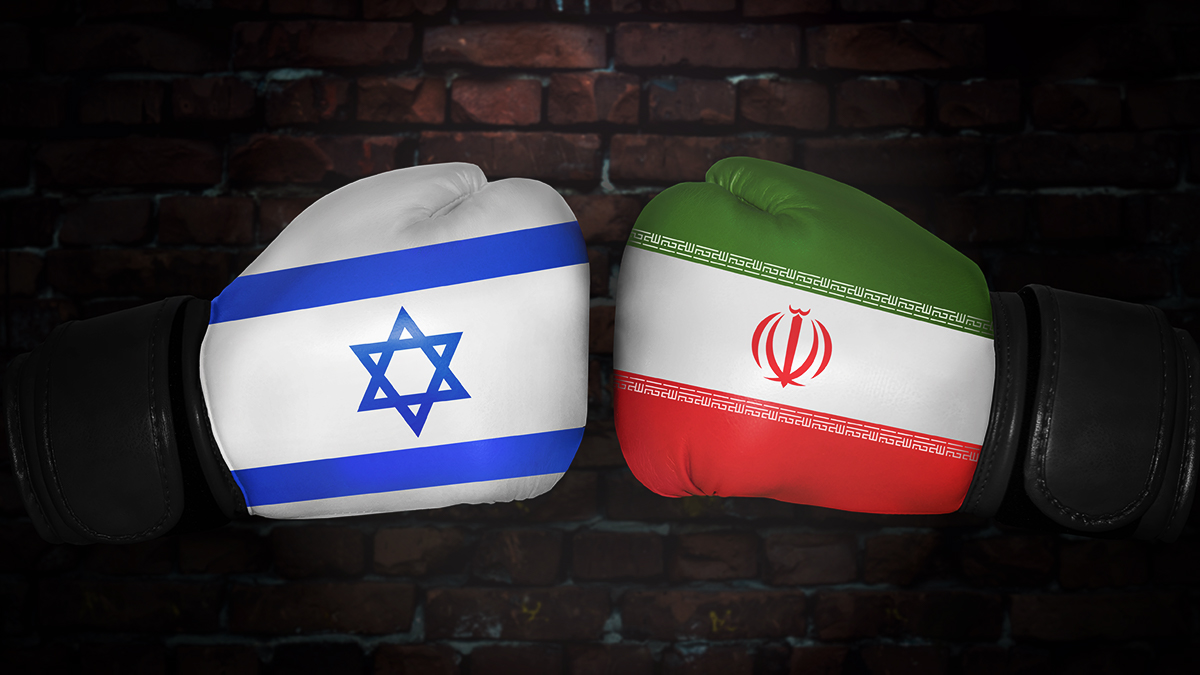 The nuclear deal with Iran appears to be off the table. Earlier, the Israeli prime minister released a video threat against Tehran saying the Islamic Republic could soon feel Israel’s “long arm.” What do we have to adjust to?

If there’s one thing the world doesn’t need, given the energy crisis that is already real, it’s an escalation of the conflict with Iran. However, two recent reports suggest that it might not be long: On the one hand, the nuclear agreement with Iran seems to be as good as off the table and Israel’s Prime Minister Yair Lapid also sent out a serious threat that should not be underestimated.

Even before Washington announced that the Iran nuclear deal was off the table, the Israeli Prime Minister posted a video on Twitter of himself standing in front of an F-35 and clear warnings in the direction of Tehran. “It is still too early to know if we actually managed to stop the nuclear deal, but Israel is prepared for any threat and scenario,” Lapid said at Nevatim Air Force Base in southern Israel. “If Iran continues to test us, they will discover Israel’s long arm and capabilities. We will continue to act on all fronts against terrorism and against those who seek to harm us”added Lapid.

And now report Israeli newspapersthat a new US-Iran nuclear deal is off the table and won’t be signed anytime soon. This message was conveyed in recent conversations between the Israeli head of government and US President Joe Biden. Because the Americans do not seem satisfied with the actions and efforts of the Iranians.

However, a nuclear deal that puts Iran’s nuclear program under international supervision and sets strict limits should be more in Israel’s interest than the status quo, in which Iranian scientists enrich uranium in a completely uncontrolled manner and could theoretically soon be able to actually to build an atomic bomb. However, given that Israel itself possesses a secret nuclear weapons program and refuses to sign the non-proliferation treaty, Jerusalem is maneuvering itself into a position of implausibility – although Israeli fears of a nuclear threat from Iran are justified given Tehran’s ongoing hostilities against the Jewish state are understandable.

The question that arises, however, is: will Israel actually take military action against Iran, and if so, will the United States also use regional resources to also strike alongside Israeli forces against the Islamic Republic? Should such an escalation occur, the logical consequence would be an explosion in oil prices, with the current energy crisis spiraling completely out of control. This would then be the final blow towards a global economic and financial crisis that would overshadow those of the past decades.

Weapons from the Ukraine war come to West Africa

God save the Queen! As the world says goodbye to the Queen

Defeat against Croatia: ÖFB team is relegated to the Nations League

Excitement about the Green Pass: App has to be regionalized after an update