After a three-year break, the skies over Austria are thundering again. The air power is back! 300,000 spectators are expected over the two days. The largest air show in Europe offers many highlights – American B-52 bombers are also expected for the first time. 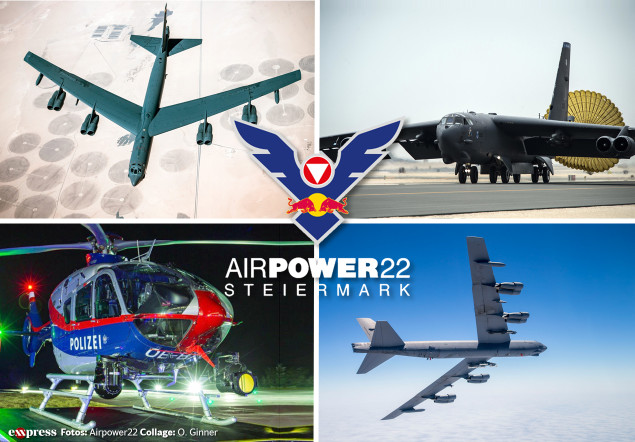 There will be an eight-hour program on Friday and Saturday. 35 flight demonstrations, 200 civil and military aircraft from 20 nations show what they’re made of. A highlight announced at short notice will be the overflight of two US B-52 “Stratofortress” bombers. On which day and at what time that will be, not even the organizers know. “The Americans will tell us that at short notice,” it says. 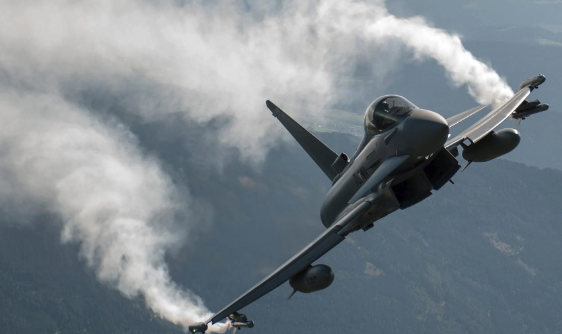 The aerobatic teams Frecce Tricolori, Patrouille Suisse and the Croatian Krila Oluje also provide entertainment at the air show. A world premiere also awaits at Airpower22: Nine Alouette III helicopters, a Eurofighter, three PC-6 propeller machines and the new army helicopter, the Leonardo AW-169, will fly a flight display to a symphony specially composed by Tristan Schulze. Schulze is chief conductor of the Vienna Concert Association, the work is called “Vibes in the Sky”.

eXXpressTV will be on site with a team on Saturday and will deliver the most spectacular pictures of Airpower22 to your living room! Buckle up and enjoy – don’t miss a highlight on Magenta channel 170 and here at www.exxpress.at. 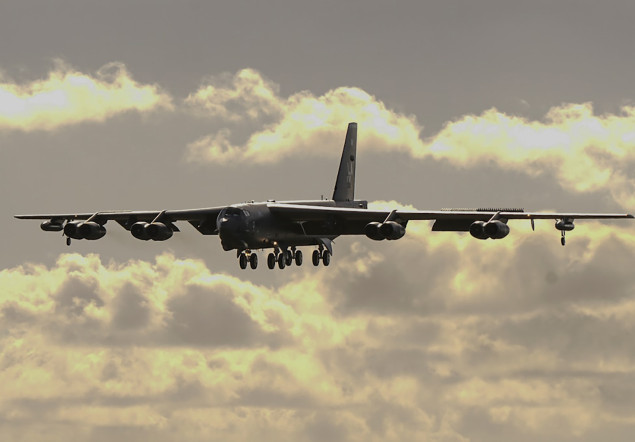 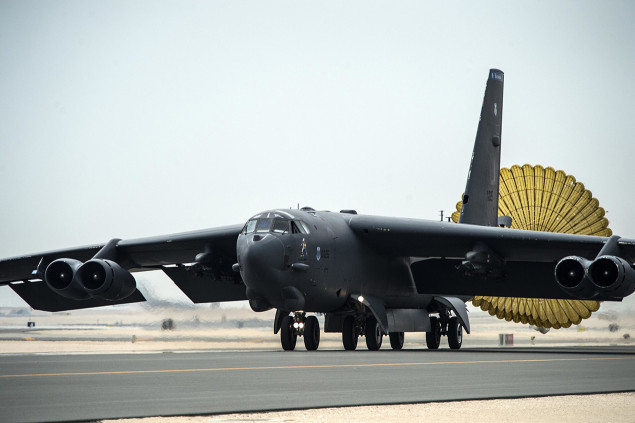 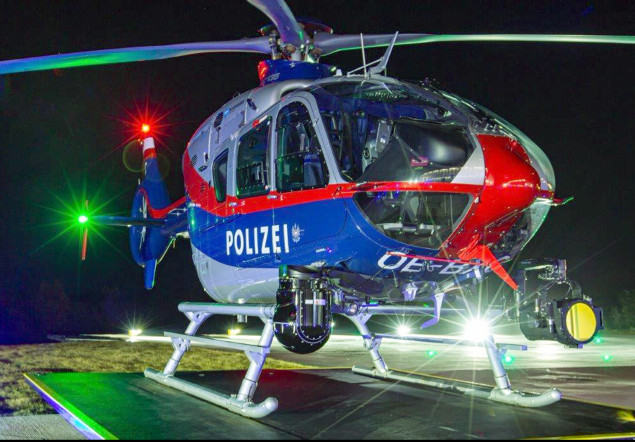 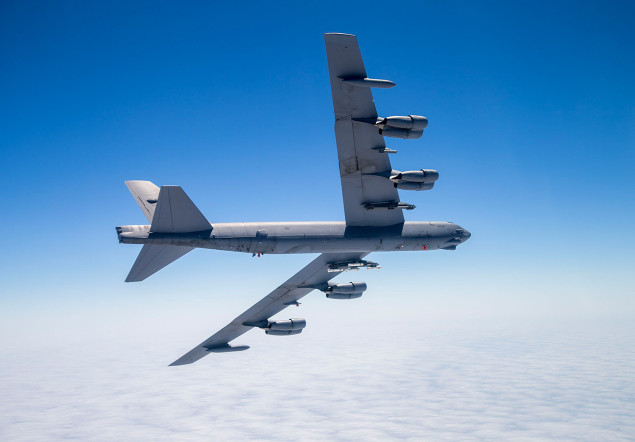 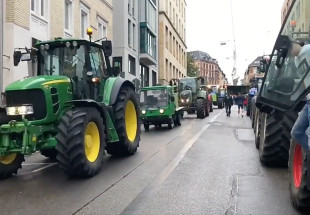 Farmers’ protests across Germany: “EU is destroying our livelihoods” 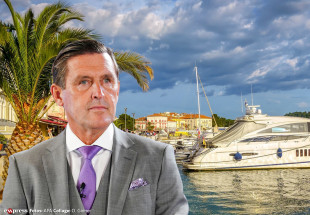 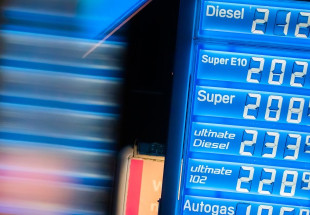 Tank discount mess: embezzling petrol to sell it at a higher price now? 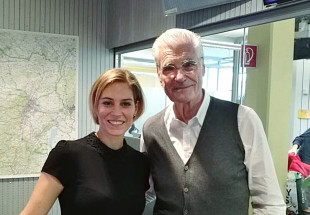 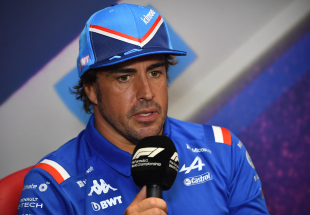 “He’s a champion”: Alonso apologizes to Hamilton for “idiot” sayers 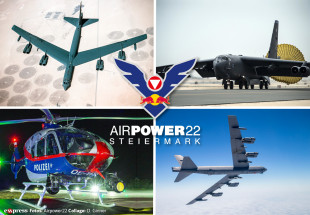 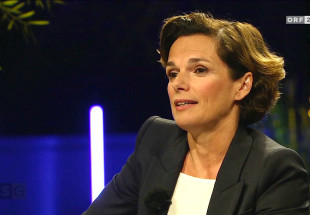 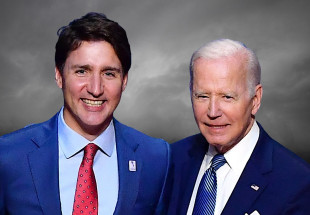 Gas and oil shortages: Biden and Trudeau are abandoning Europe! 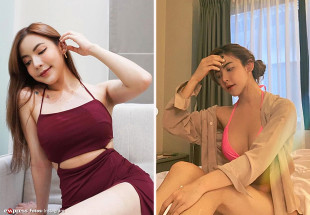 Where’s Nutty? Influencer cheated her followers out of $55 million 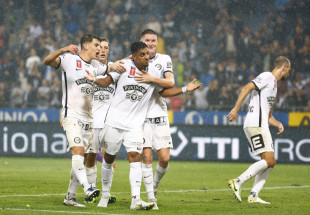 3-1 against Austria Salzburg: Sturm Graz continues in the ÖFB Cup

Bernhard Heinzlmaier: We must defend ourselves against left-wing hatred! 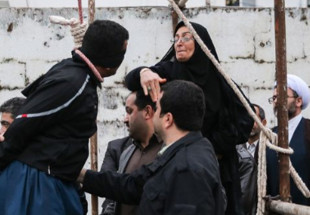 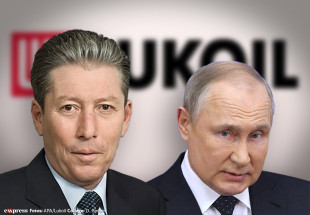 Another mysterious death: Lukoil boss dies in the hospital when he falls from a window 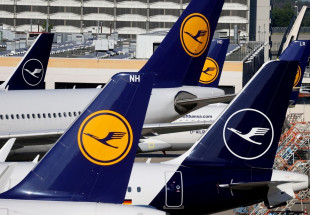 Bad news for Lufthansa passengers: Pilots are on strike on Friday 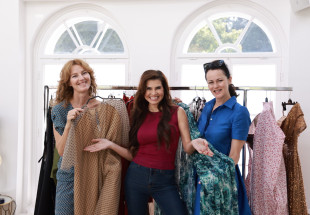 Royal women’s power: ORF beauty Leona König in the limelight – and the eXXpress was there! 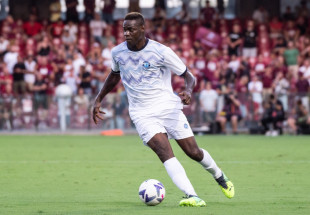 Breathe a sigh of relief in the travel industry: all corona rules on entry are no longer valid