So far, there has been a lot of guesswork about the price increases for Vienna’s district heating. A spokeswoman for Wien Energie now commented on the price increase that had already been fixed: The reason for the massive increase was the increase in the working price by 180 percent – this was “in the best sense of the word for the customer”. 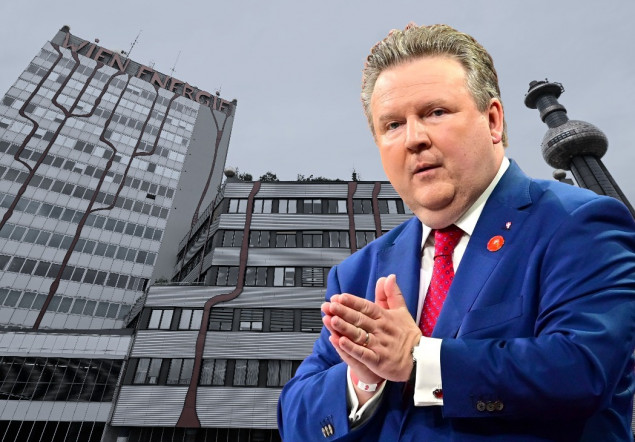 Many Wien Energie customers complain that they have received ambiguous letters from the municipal energy company. Consumer advocates already doubt that the disproportionate price increases and their cryptically worded announcement will go through the legal process. For many Viennese, it was previously unclear by how much the prices for electricity and heat will rise in general.

540 euros more per year for the same service

Now it’s fixed: Viennese families will face a considerable additional burden. In response to a query from “Krone” in this regard, a spokeswoman for Wien Energie announced: “The basic price (for district heating) will be adjusted by 20 percent, the working price by 180 percent. For an average household, this means additional costs of 45 euros per month. And that means an increase of 92 percent”. That’s 540 euros more per year, which has to be paid for the same service as before.

Can you afford the price increases for electricity? 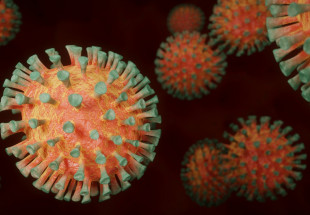 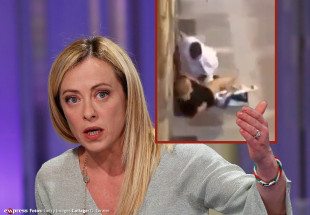 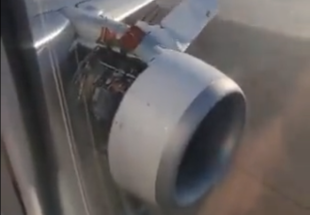 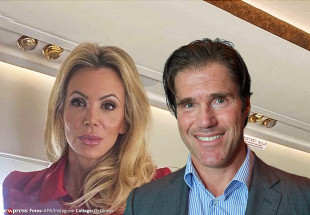 Hofburg candidate Wallentin has a private jet in the new family 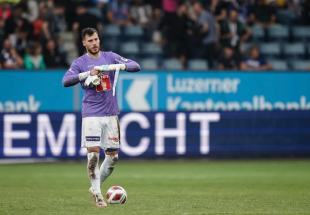 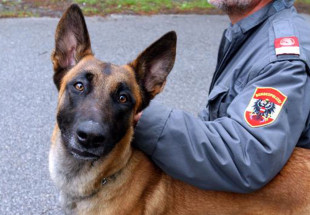 Mysterious: Four police dogs dead after a jog in the Weinviertel 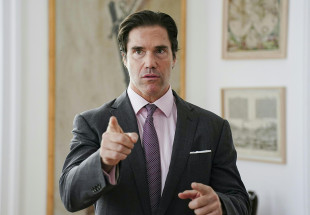 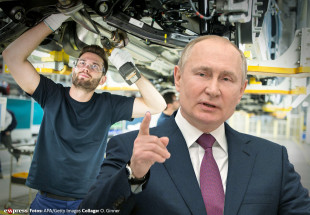 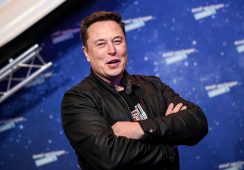 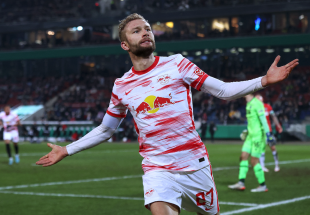 Change burst: ÖFB star Laimer is not allowed to go to Bayern 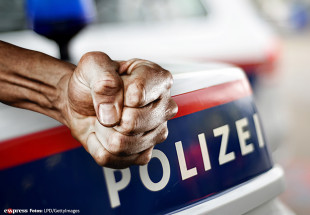 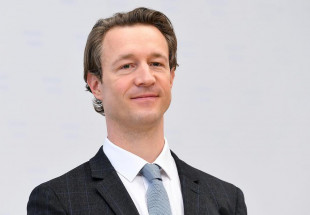 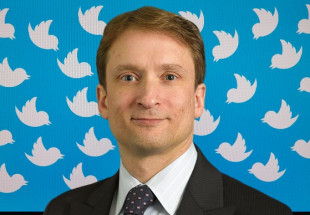 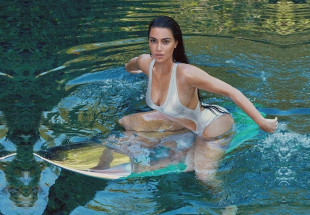 Oh No! Kim Kardashian and Sylvester Stallone use 1.7 million liters of water too much – per month! 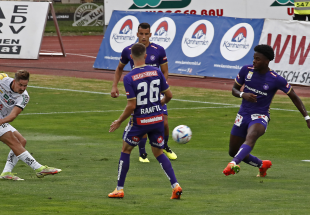 Bundesliga: Away wins for Austria Wien and WSG Tirol

Shelling by Ukrainians: mothers and babies in the basement of the clinic