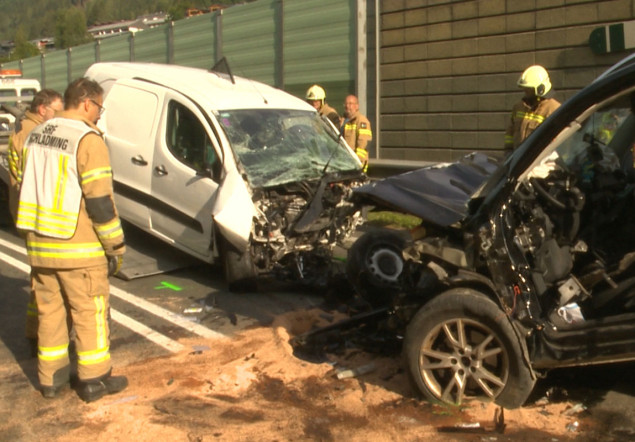 A van had crashed head-on into a small SUV on the Schladming bypass, which was pulling a car trailer. Four people were trapped in the wreckage in the collision.

They were freed by rescue workers using hydraulic equipment. The two seriously injured were taken to the hospital after first aid. The emergency services had a “terrible picture” at the scene of the accident, the broadcast said.

After rescuing the people, the rescuers also took two dogs out of the van. The uninjured four-legged friends were initially placed in the care of an animal shelter. Ennstal Strasse was completely closed during the operation. 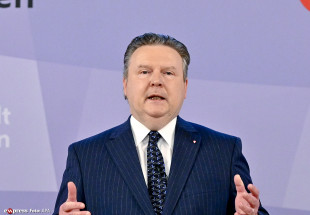 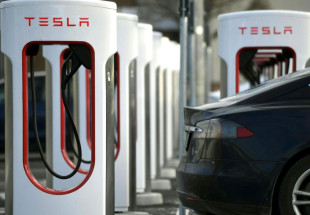 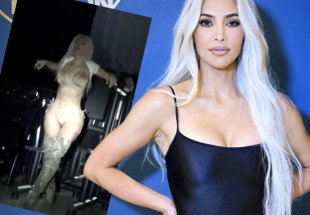 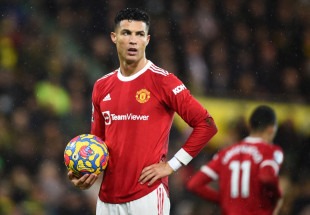 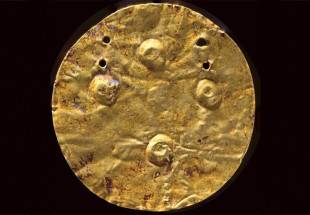 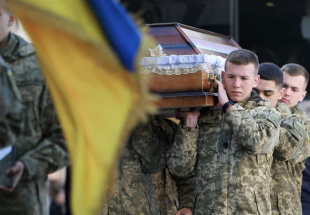 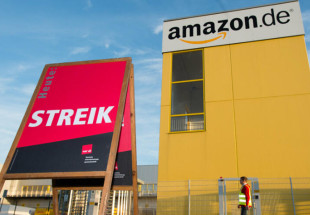 Income too low: Amazon employees are now also to go on strike 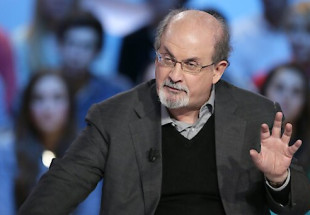 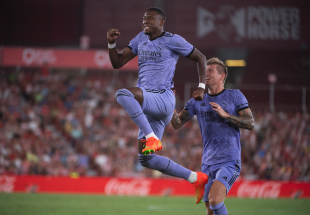 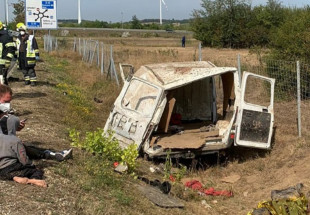 Tractor bus crashed in Burgenland: three dead in the accident on the A6 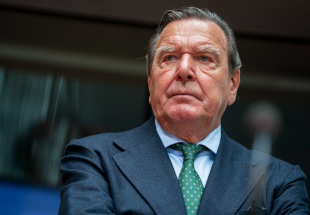 Lost because of “proximity to Putin”: Former Chancellor Schröder wants his special rights back 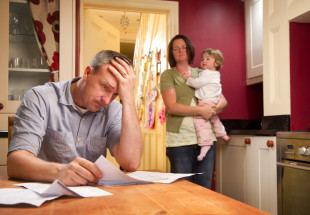 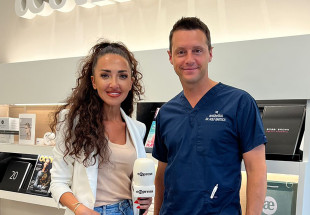 Lifestyle eXXtra: The new magazine on eXXpressTV – today at 8:15 p.m.!

Many Chinese have had enough: protests against Covid policies are shaking the country

NATO General Stoltenberg after the annexation: Nothing changes for us

Economist: Vienna again the most livable city in the world

After Winnetou was banned: Didi Hallervorden criticized the “cult of sensitivity”