It might be worth a hot fall. In the worst case, there is a risk of a double crisis from outrageously expensive energy prices and a new corona wave. All of this is already moving people, and politicians are also becoming increasingly nervous about it. 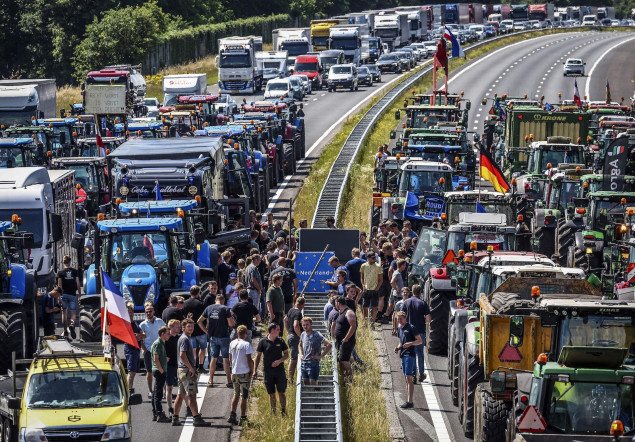 The Dutch government’s plans recently drove farmers onto the streets

The German Ministry of the Interior warns that if the price increases hit many people hard and there is also a strong corona wave in autumn, then there is potential for radicalization. The prices for electricity and gas are currently rising to unprecedented levels. This leads to additional costs that could add up to 1000 euros for an average household with four people. That will cause resentment – and could bring people onto the streets.

Some extremists would even long for massive price increases and a crisis, says the head of the Brandenburg Office for the Protection of the Constitution, Jörg Müller, to the “world”. If people are hit particularly hard by inflation, they could pick up on the sentiment and take advantage.

The fact is: All of this is already upsetting people: “We are seeing that more and more content is currently being shared on social networks such as Telegram, which is about inflation, energy and the Ukraine war,” said the state interior minister of North Rhine-Westphalia Herbert Reul (CDU). In some cases, however, disinformation would also mix among them, such as fake videos from Ukraine.

Nervousness is also growing in politics

In any case, nervousness is growing at the moment, both among the citizens and in politics, as Rolf Mützenich, SPD parliamentary group leader, emphasizes: “People are now recognizing the challenges that arise from the various crises. For a large part of the population, the financial burden will increase noticeably.” Of course, that leads to nervousness, “also among some political decision-makers”. 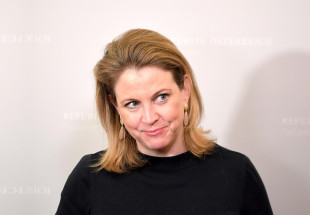 “Putin’s assistants”: Meinl-Reisinger railed against “traitors” in the FPÖ 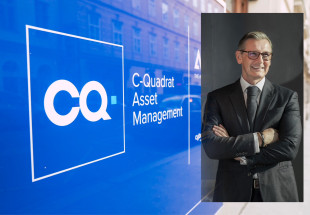 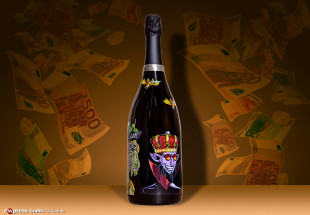 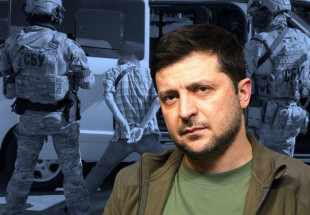 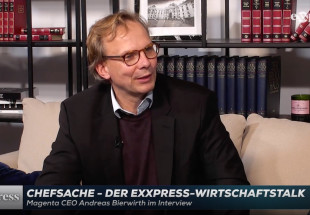 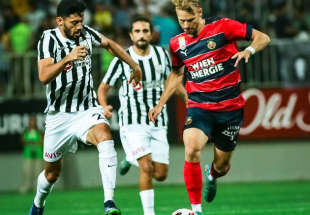 After 2-1 defeat: Rapid has to tremble in Conference League qualification 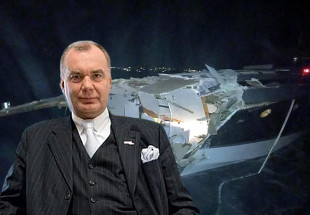 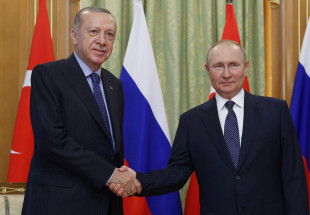 Putin and Erdogan agree on economic and energy deal 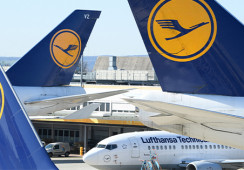 Plus 20% – Lufthansa appeases ground staff with a hefty salary increase 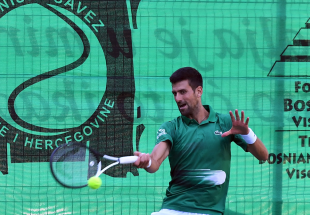 US Open is getting closer: Novak Djokovic probably just a spectator

from the stick to the carrot!

The Bidens and China – a case for counterintelligence?

Man of the game: Konrad Laimer with RB Leipzig in the Europa League