He just wanted to spend a relaxing holiday with his family: during a turning maneuver off the Italian coast, entrepreneur and mask millionaire Dean Kronsbein was thrown from his yacht and died on the spot. 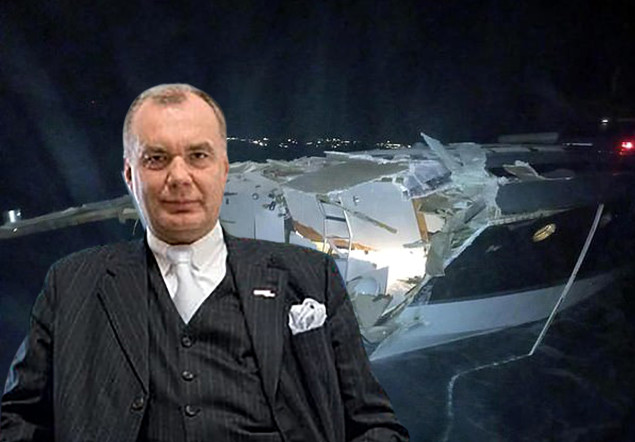 Kronsbein was relaxing with his wife and daughter on the sundeck of his 21-meter yacht. Suddenly the captain jerked the wheel to avoid another boat. This maneuver resulted in the Munich entrepreneur’s yacht crashing into several rocks in front of the Sardinian port of Porto Cervo.

Dean Kronsbein was thrown overboard by the impact. While his wife and daughter were taken to a special clinic 100 kilometers away with serious injuries, the only thing that could be determined was that the entrepreneur was dead, as the local newspaper “Olbianova” reports.

There were seven people on the motor yacht – only Kronsbein died in the accident.

As reported by “Bild”, Dean Kronsbein was the son of a well-known Munich gallery owner. In the corona pandemic, he is said to have made millions of deals with the British government, to whom he sold masks. He is said to have owned a £5million estate in Ross-OnWye, England. He always described himself as a “medium-sized German entrepreneur” and was the owner of “Ultimate Filter GmbH”, which develops filter systems and also has the second company headquarters in Great Britain.

Flowers for the dead doctor: a heated debate about the image of Van der Bellen 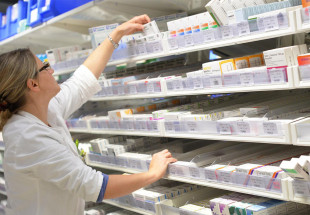 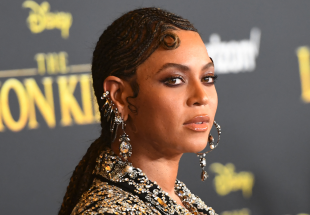 Oh oh! After Puffmama Layla, there is now trouble for the Queen of Pop 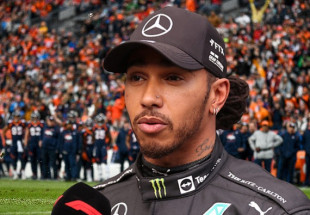 Bernhard Heinzlmaier: Why are the conservatives destroying themselves? 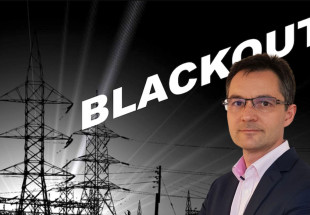 Expert warns: Don’t rely on others in the event of a blackout

Clear text from Chancellor Nehammer: “Without gas we have mass unemployment” 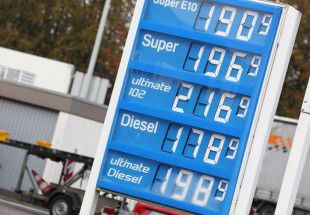 Oil prices are now as they were in February: we are still 52 cents more expensive per liter!

Oh oh! After Puffmama Layla, there is now trouble for the Queen of Pop 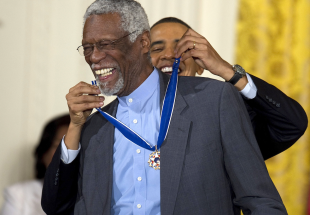 More than just an athlete: NBA mourns the passing of legend Bill Russell

Bernhard Heinzlmaier: Why are the conservatives destroying themselves? 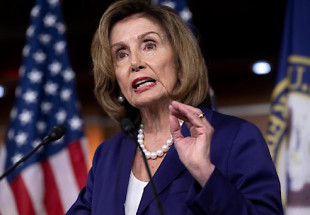 Despite threats from China: US politician Pelosi arrived in Taiwan 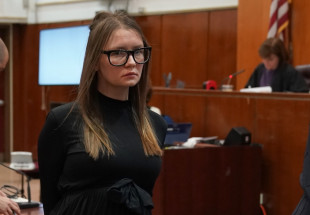 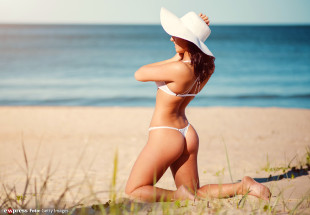 “Put it in the Ritz”: The tanga is celebrating its brilliant comeback

They want a plus of 5.3%: Did the politicians deserve this pay increase?