Before the vote: Von der Leyen’s winter gas plan is threatened with fiasco

Before the vote: Von der Leyen’s winter gas plan is threatened with fiasco

This plan has been heavily criticized: Ursula von der Leyen wants to intervene in the energy consumption of each individual from August. If there is a gas shortage as a result of the tense relationship with Russia, Brussels wants to determine when we heat and when we freeze. Now the plan is on the brink. 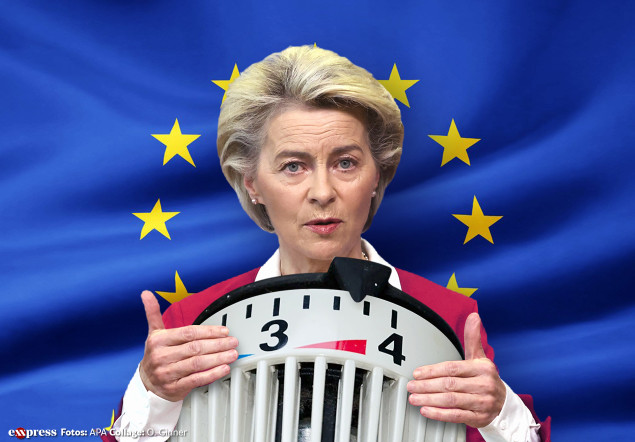 European Commission officials, under the direction of Ursula von der Leyen, have been drafting a “winter plan” in recent weeks. This should regulate the handling of gas throughout the EU – and take away important sovereignty from the member states. In addition, unity should be demonstrated towards Russia. However, some EU member states are vehemently opposed to the emergency plan.

Brussels wants to determine when we heat

It is planned that the member countries will consume 15 percent less gas in the eight months from August to March next year than in previous years. Above all, there is protest against the planned obligation to save gas. If, for example, private households and companies in Austria do not voluntarily save enough gas and the supply situation deteriorates dramatically, Brussels can set binding savings targets that the national governments must meet. The EU Commission can then intervene in the energy consumption of each individual.

Southern EU countries and islands are opposed to the plan

In an exceptionally fast-track procedure, the plan should be approved by all energy ministers of the EU member states next Tuesday. Now this is on the brink. Although Von der Leyen has already reduced the obligation from two to one year, many states do not want to vote. A refusal has already been announced from Madrid that “no disproportionate sacrifices” will be made. Poland and Hungary have already announced that the savings targets are far too high. Island states like Ireland or Cyprus could also vote against the plan – they are not even connected to the European gas network. German Energy Minister Habeck (Greens) sees things very differently. According to “Welt”, the German government wants even higher savings targets. 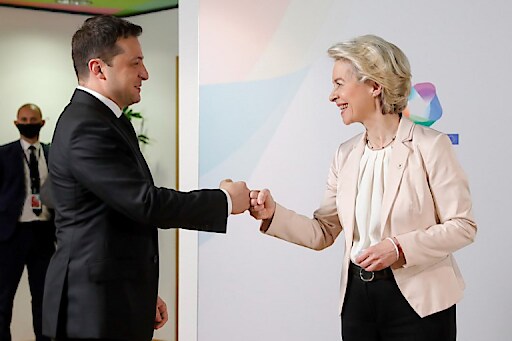 The vote on the emergency plan will take place in Brussels on Tuesday. Insiders already have strong doubts that the plan will get the approval it needs. In addition to the energy ministers of all EU countries, the Ukrainian energy minister Herman Halushchenko is also a guest. Von der Leyen actually wanted to present a unified European Union before him – nothing seems to be happening now.

Should our energy consumption be controlled from the EU? 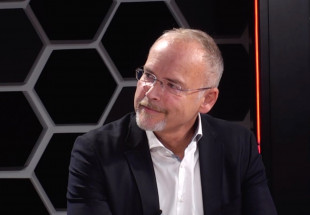 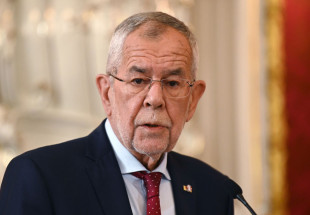 Despite office bonus: Van der Bellen only gets 38% in the current survey 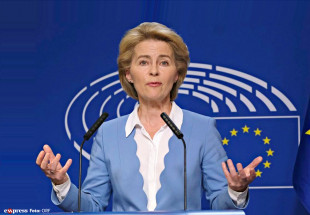 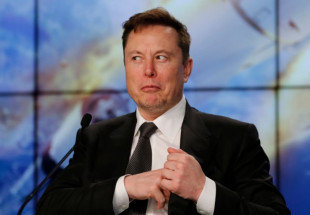 What is he trying to tell us? Musk causes confusion with a tweet in German 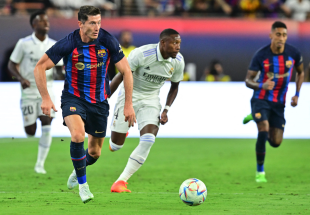 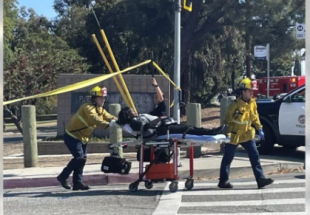 Shooting in Los Angeles: at least 2 dead and 5 injured

Despite office bonus: Van der Bellen only gets 38% in the current survey 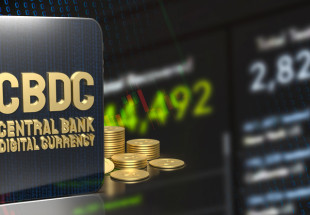 Cash ban: The digital euro will soon be available in Europe too! 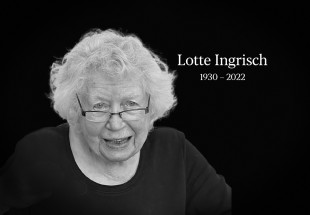 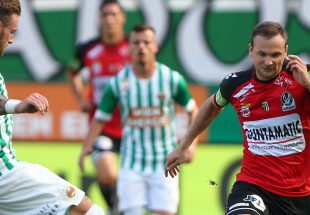 Three points to start: Rapid trembles against Ried to win at home 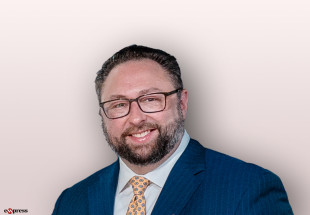 Jason Miller: “If You Build It, They Will Come”

Shooting in Los Angeles: at least 2 dead and 5 injured 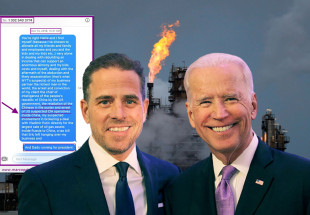 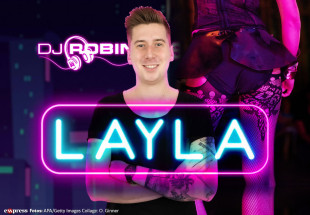 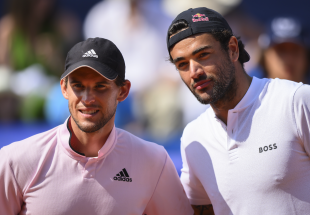 Berrettini too strong: Thiem eliminated in the Gstaad semifinals

Jason Miller: “If You Build It, They Will Come”