Rafael Nadal, Roger Federer, Andy Murray and now Novak Djokovic – the “Big Four” of the tennis world will play together for the Laver Cup in September.

The “Big Four” in world tennis will play together for the Laver Cup this year. After the promises of the Spaniard Rafael Nadal, the Swiss Roger Federer and the Scot Andy Murray, the Serbian Wimbledon winner Novak Djokovic has now also confirmed for the event scheduled for September 23rd to 25th in London’s O2 Arena. It will be the first time the quartet will play together for the Laver Cup in the fifth edition of the event.

The Europeans have won all previous duels with Team Welt, under Björn Borg they are now the big favorites again. John McEnroe, captain of the world team, has so far nominated Canadian Felix Auger-Aliassime, American Taylor Fritz and Argentinian Diego Schwartzman for his team.

My favorite tennis player is 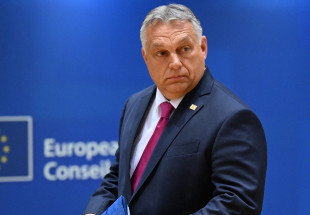 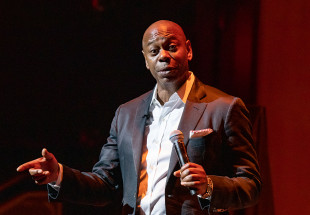 Activists prevent the show: 125 signatures against “transphobic” comedians were enough 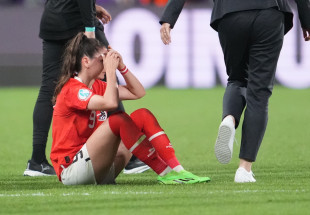 Over and over: ÖFB women fail against Germany 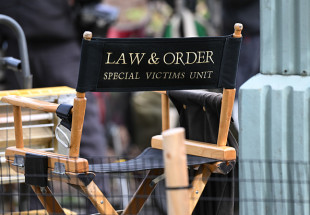 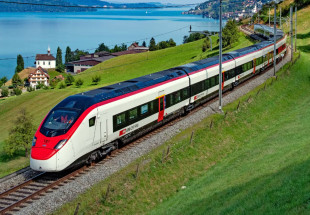 Electricity crisis: Swiss railways are preparing for a total failure

For the first time a lady flies the sharpest loops for the “Blue Angels”. 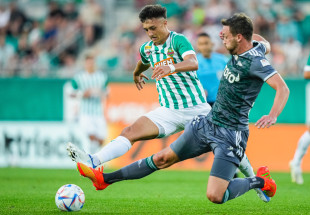 0-0 against Lechia: Rapid has had a lackluster start to the Conference League season

Forest fire in Friuli: Trieste can only be reached by sea 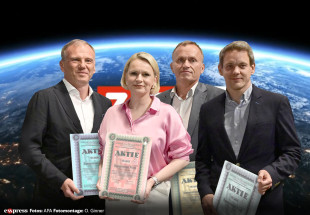 With our GIS: ORF has stashed 118 million euros for additional pensions for its stars! 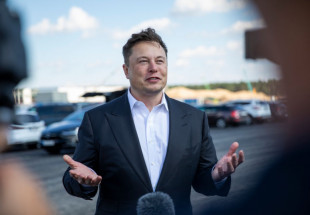 For the first time a lady flies the sharpest loops for the “Blue Angels”.

Salzburg Bulls 2: 3 against Ajax Amsterdam shortly before the start of the league

Jason Miller: "If You Build It, They Will Come"

“The Sharia is untouchable”: Trial against acquaintances of the Vienna bomber

Secret services warn: Austria serves as a base for Russia’s espionage

Before the Olympics: positive corona test with Michael Matt