Is the current economic crisis some kind of cleansing storm that will end the era of big money illusions and lead back to a healthier normality? Exxpress columnist Christian Ortner has his doubts – because people are just the way they are. 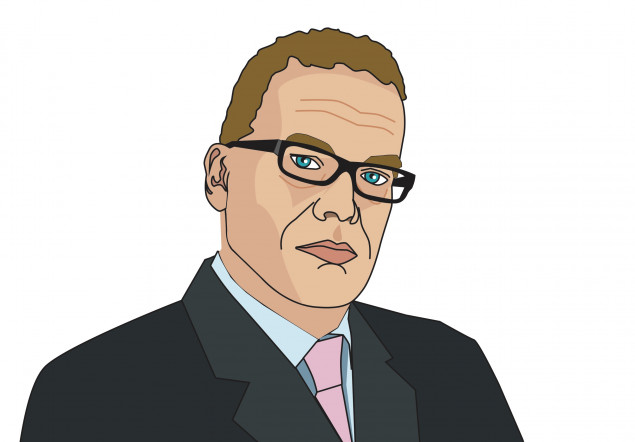 Under the headline “Turbulent global economy: now the illusions are bursting – that’s a good thing”, the respected “Neue Zürcher Zeitung” (NZZ) recently put forward a rather bold thesis in an editorial that is definitely worth taking a closer look at.
The NZZ counts among the illusions that are now bursting the belief that
+++ States and companies could go into almost unlimited debt with impunity,
+++ you can print money in bulk without creating inflation,
+++ As an investor on the stock exchanges, as in the last few years, you can practically only win if
+++ or the assumption that the European Central Bank (ECB) can fight inflation and save the debt-ridden countries of the South at the same time.
According to the NZZ, all of this was an illusion that was spread and promoted by dubious economists and grateful politicians until it became clear to everyone that it was just air bubbles.

“The biggest illusion of the past few years was probably the idea that you could expand the money supply at will without triggering inflation”says the NZZ. “For a long time, the miraculous increase in money did not seem to actually cause prices to rise. However, this was mainly due to the fact that the large amount of new money circulated exclusively within the banking system. At some point, however, it found its way out into the real world, into companies and households. And from that moment, prices started to rise.”

The Swiss see a very similar phenomenon in the case of the debt excesses of recent years. “The second illusion was the belief that states, companies and private individuals could steadily increase their debts without being asked to pay properly”diagnoses the NZZ. “This anomaly is also over. Inflation forces a shortage of money. When you put it on, you take a closer look again. Investors want higher compensation for higher risks, as rising bond yields show. This is a welcome trend. Because a credit system that hardly distinguishes between ailing and solid applicants provides the wrong incentives, undermines market discipline and leads to waste.”

It is listed point by point which manifestation of the (mostly left) voodoo economy is now bursting or about to burst.

Which, and the diagnosis is certainly correct, is painful for those affected, but is a necessary cleaning process for the economy as a whole, combined with a kind of return to normality: “The audience must have suspected for a long time that not everything is going right in this theater, that there is a lot of hocus-pocus involved. But it was easy for politicians, central bankers and investors to indulge in deception. Today you have to realize that if something is too good to be true, it is usually not true. What is taking place is therefore not an irrational whim of the markets. Rather, what can be observed is the return of rationality.”

And it is precisely on this point that I have my slight doubts, with all due respect to the clever analysis of the NZZ. Because of course everyone who has a halfway intact economic common sense – that is, very few economists – has long been aware that we are dealing with a huge bubble that was being inflated more and more to prevent it from bursting – and from the now the air whistles out rather quickly. And, of course, the more rational were just as clear that it is an illusion to think that debt and government counterfeiting would go unpunished.

What I doubt, however, is the “return of rationality”. While it may be true that the multiple economic crises of the present day may have led to a somewhat more rational view of cryptos and exchanges, debt and monetary value, or the real possibilities of central banks, the human tendency to believe in economic voodoo theories, wealth without effort to believe that it is possible and to regard the state as the solution to all problems should simply be ineradicable, no matter how much history may teach us.

The whole thing reminds me a bit of the crazy forecasts made by futurologists at the beginning of the corona pandemic. The days of cheap flights are over, as are those of greed for consumption and tough competition; we would all devote ourselves to growing roses and the little pleasures in life.

I’m afraid it will be something like that with the shattered illusions and the “return of rationality”. Once the dust has settled, greed will replace fear again, and illusions will be believed again. After the crisis is always before the crisis. As is well known, history teaches us, but no one listens to it.

TV-Medic about the fourth stitch: “Recommendation without evidence borderline” 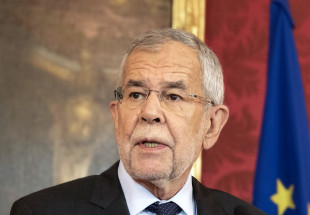 Again: whistles and boos for Van der Bellen during the performance 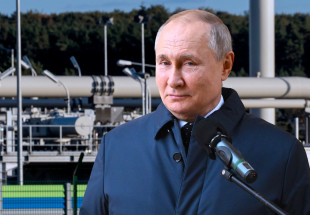 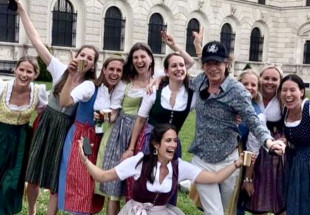 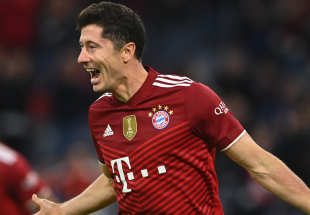 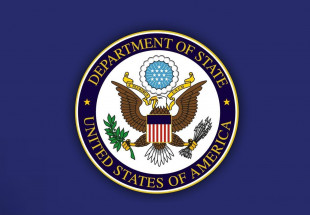 Washington calls on all US citizens to leave Ukraine immediately 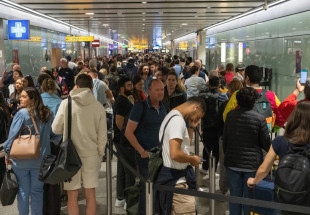 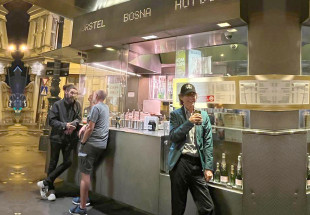 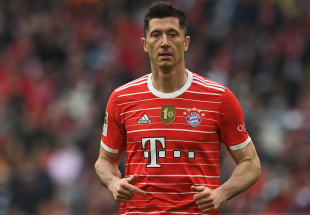 After moving to Barcelona: Lewandowski celebrates in Mallorca 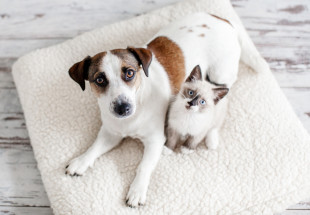 Without Putin’s gas, animal feed is threatened – with fatal consequences for pets! 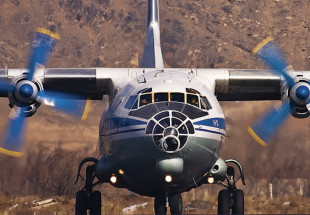 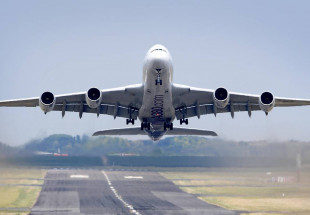 “Working at full speed”: Airbus does not give up its goal of 720 aircraft 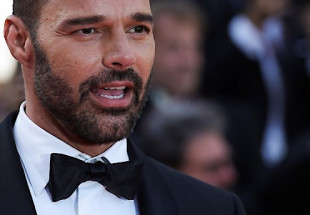 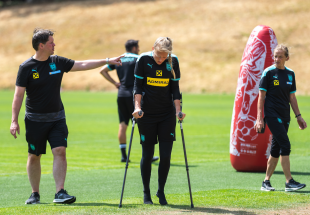 Lucky for hackers and Schallenberg: Twitter is now letting false information about Corona through

eXXpress Advent Calendar – Win prizes with a total value of EUR 14,500 every day!

Next serial murder in the USA: 4 dead in Indianapolis massacre

Curious: Bayern star Pavard runs to the toilet in the middle of the game

Australian Open: Zverev sovereign in the round of 16