An attack has been carried out on the former right-wing conservative Japanese Prime Minister Shinzo Abe. A man attacked and injured Abe during a campaign speech in the ancient imperial city of Nara. Two shots are said to have been fired. The police overpowered the perpetrator. 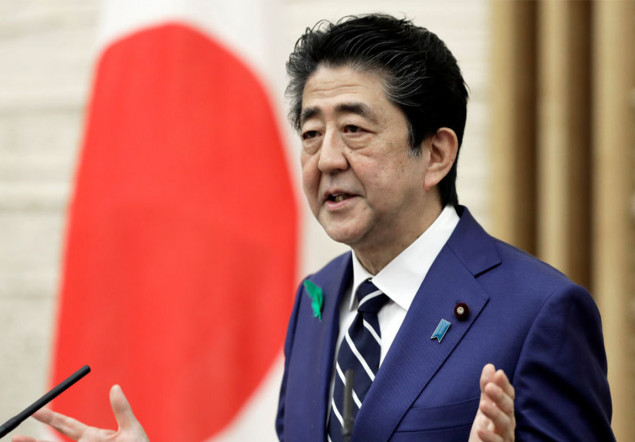 Dramatic: Abe (67) should no longer show any vital signs. The broadcaster “NHK” reported, citing the fire department, that Abe apparently had a cardiac arrest. According to the report, a man was arrested for attempted murder. A firearm was found. An official statement is to be made shortly.

According to Kyodo News, Abe lost consciousness. Abe is taken to the hospital. Abe ruled Japan from 2006 to 2007 and then from December 2012 to September 2020, making him the country’s longest-serving prime minister. Under him, Japan had moved significantly to the right. Abe is one of the staunch advocates of a revision of the pacifist post-war constitution. In Article 9 of the Constitution, Japan “forever renounces war as a sovereign right of the nation and the threat or use of force as a means of settling international disputes.”

Elections to the House of Lords will take place in Japan on Sunday. The LDP is expected to win a landslide victory. This could gain momentum in the debate about changing the constitution. The island kingdom of Japan has some of the strictest gun laws in the world and is considered one of the safest countries in the world. 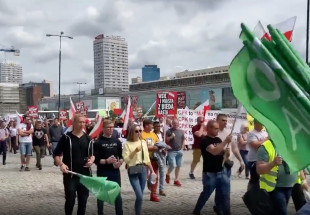 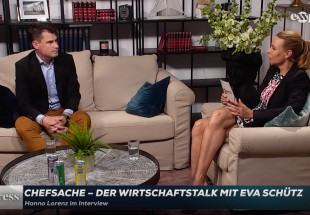 Economic expert Lorenz in “Chefsache”: This is how politics should react to inflation 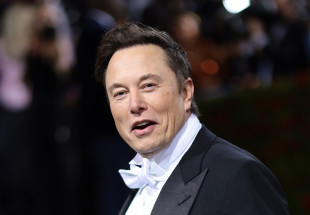 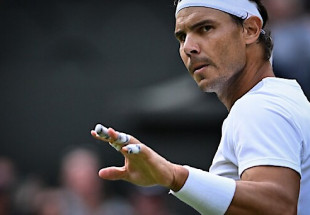 Nadal withdraws from Wimbledon due to abdominal muscle tear: ‘It doesn’t make sense’

Daniela Holzinger: How long will we watch them? 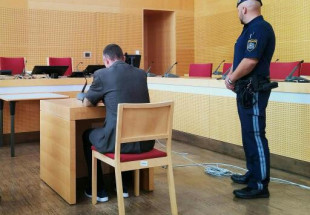 20 years in prison for family father: shot his wife with a pistol 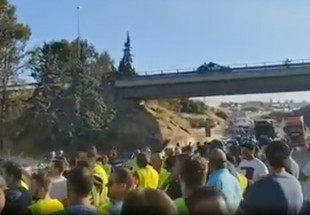 Now also in Spain: Farmers are blocking the motorway in Andalusia 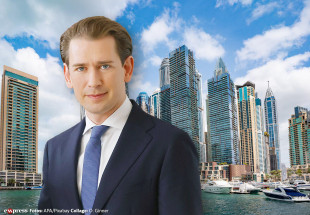 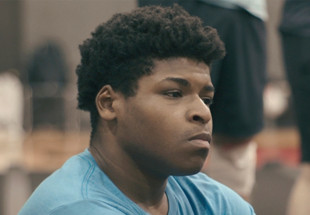 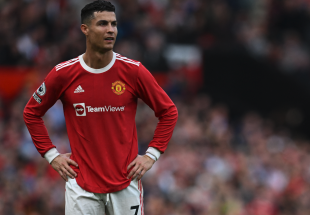 Ronaldo change is on the horizon: “CR7” released from training again

Andreas Tögel: Inflation and a possible way out 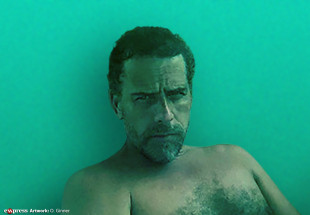 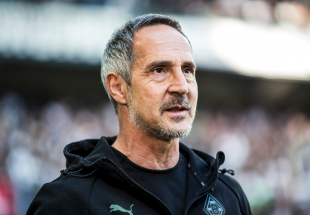 After Aus in Gladbach: Adi Hütter settles accounts with the ex-club

Andreas Tögel: Inflation and a possible way out

Cycling on red and off for "parent taxis": These are Gewessler's new signs

Putin’s order for victory: Ukraine must be conquered by May 9!