The details are so gruesome that even experienced police officers are terrified! Two Upper Austrians were victims of massive sexual harassment by a group of eight Arabs in Vienna-Favoriten. Two suspects have now been identified. A Moroccan (22) was interrogated – another (17) is still on the run. 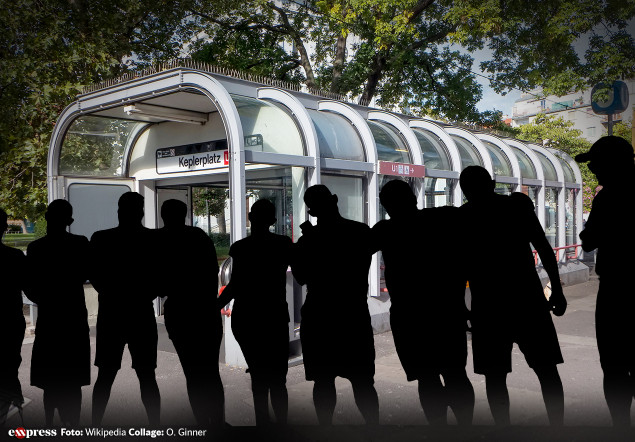 The Moroccan has already been questioned and has not confessed. He was released on suspicion of sexual assault and attempted trespassing. Another main suspect (17) is still being sought. The investigations into the remaining men in the group are still ongoing.

“We were not previously aware of an incident of this magnitude. We take the investigation very seriously,” the police said. What is known so far: The two women (18 and 20) traveled from Upper Austria to Vienna to visit a friend. At 7 p.m. they were surrounded by eight men on Keplerplatz in Favoriten and severely harassed.

Followed to the apartment

For several minutes, the women were mobbed by the men, who later described them to police as “Arabs”. indecently touched and molested have been. When the Upper Austrians are finally able to flee, at least two of the perpetrators still won’t let go of them. They followed her to her friend’s house. There, one of the men waited in the stairwell while the other tried to force his way into the apartment.

FPÖ-Krauss: “Refugees are a threat to women”

The incident shows once again that the influx of so-called refugees often poses a threat to the security of Viennese women, analyzes FPÖ Vienna club chairman Maximilian Krauss. “I am stunned by the events and am assuming that the police will investigate the perpetrators as quickly as possible. The logical consequence must be immediate deportation,” he appealed.

Demands the deportation of the perpetrators as soon as they are caught: FPÖ club chairman Krauss

Should criminals be deported immediately? 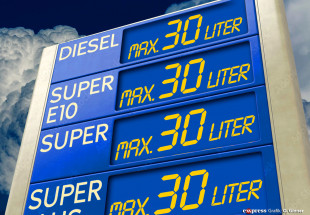 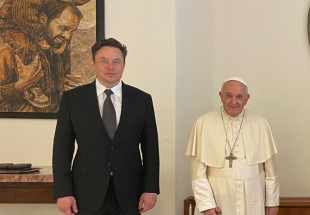 Mr. Musk at the Pope in Rome: Will Elon get the blessing for Twitter? 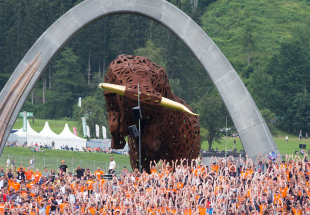 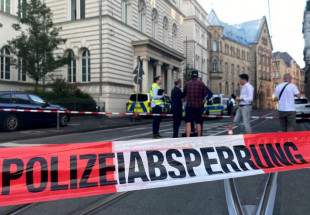 Severed head in front of police station: suspect from Morocco 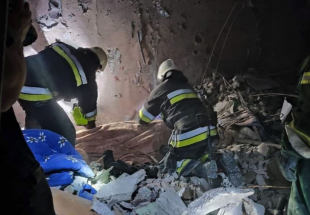 Another rocket attack on a block of flats: 14 dead civilians in Odessa 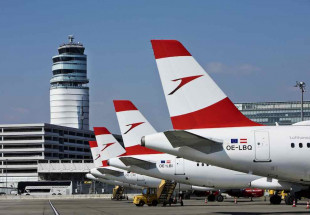 Flight chaos: Thousands of vacations at risk – when will the government act? 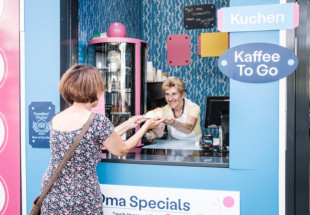 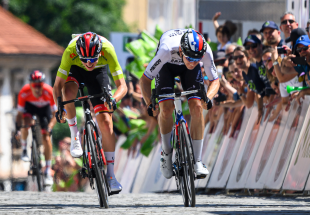 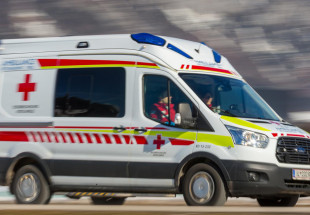 Violent: Girl (8) in Upper Austria flew out of the window twice within four days 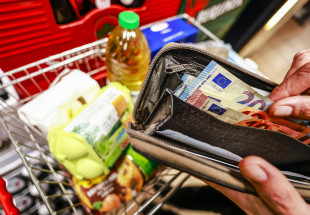 “Feels like 18 percent”: inflation in Germany continues at a record level 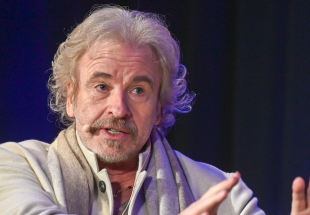 Gottschalk settles accounts with the boys: “Soft and anxious” 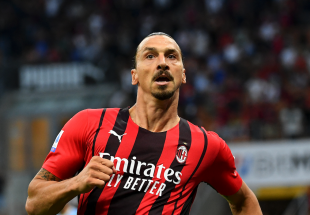 Hasn’t had enough: Ibrahimovic at AC Milan before contract extension

Andreas Tögel: Contribution to the envy debate about inheritance taxes

“Xenophobic”: Putin now regularly sends all foreigners to the doctor