Are these already the first outgrowths of the extreme wave of inflation that is keeping the country in suspense? The police are looking for two suspects who are said to have attacked a supermarket in Vienna-Liesing in May. One of the perpetrators even pulled out a gun! 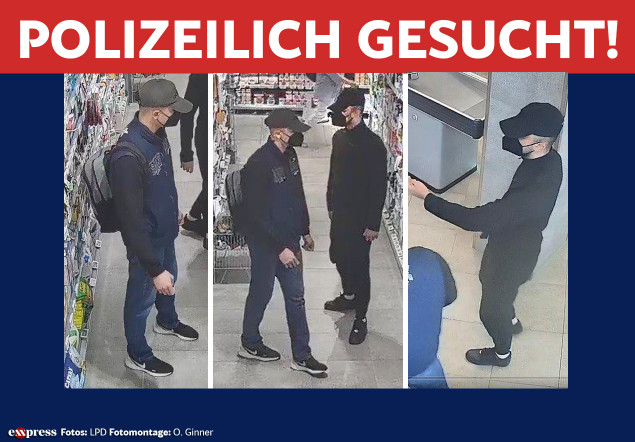 Two unknown men are said to have attacked a supermarket on Meischlgasse in the 23rd district on May 21 at 6 p.m. The two suspects are said to have entered the branch shortly before closing time and behaved inconspicuously at first. They waited until all the other customers left the store.

A gun was even drawn

At the cash register they are said to have said that they wanted to buy two bottles of water. Suddenly one of the two men is said to have pulled out a gun and asked the employee to open the cash drawer. The second perpetrator is said to have taken the cash out of the drawer and put it in a backpack.

They are said to have asked the other employees – at gunpoint – to open the second cash register. Here, too, the cash was packed in the backpack, as camera recordings show. Both men then fled the store.

Both perpetrators are on the run

A suspect (picture) has cropped hair and is thin. He was wearing dark clothing and a cap, as well as an FFP2 mask. He had a gun with him and spoke German.

The second suspect also has cropped hair. He was probably in a pigtail as hair was sticking out of the cap. He also wore a cap and an FFP2 mask and had a backpack with him.

Photos of the suspected perpetrators could be evaluated: Information is requested (also anonymously) to the State Criminal Police Office South Branch, on telephone number 01-31310-57210 or extension 57800 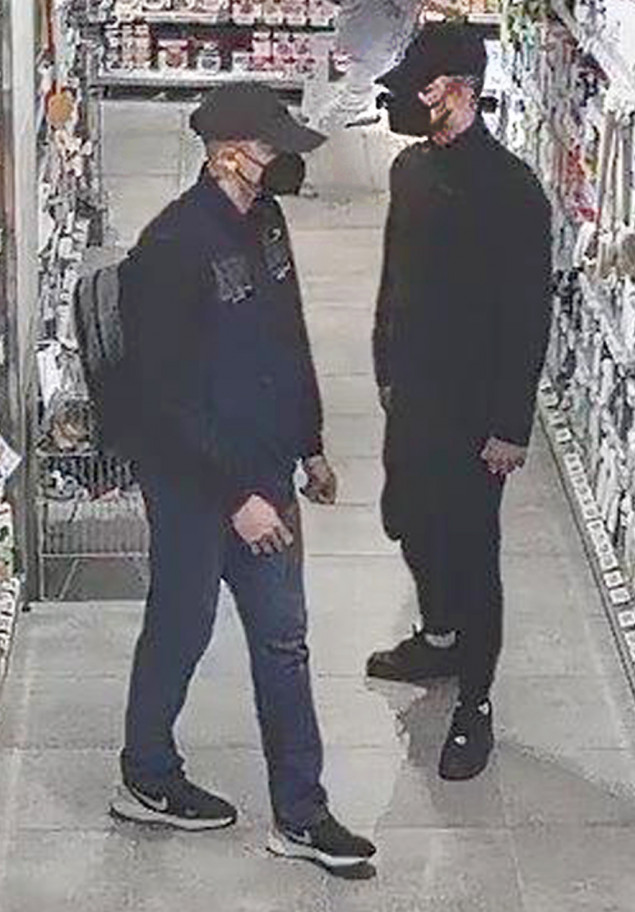 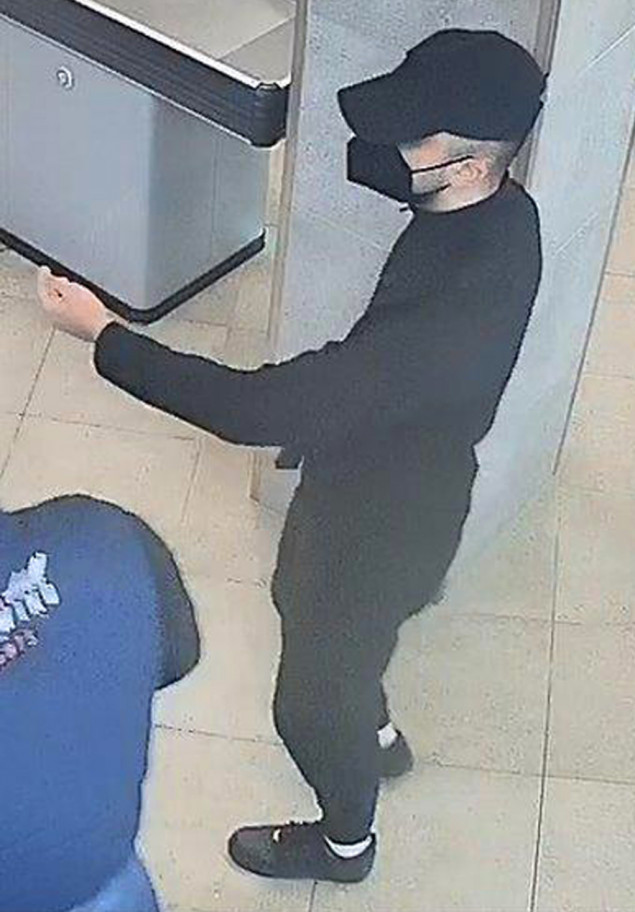 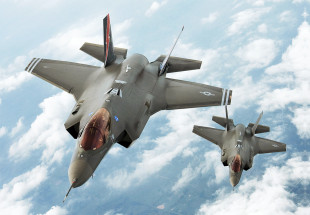 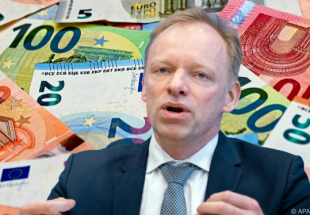 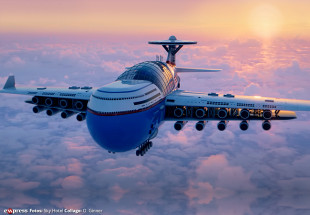 Have a good flight: this is how we will soon be cruising above the clouds 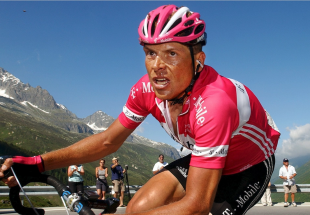 Ex-Radstar Jan Ullrich shocked with a confession: “I was almost dead!” 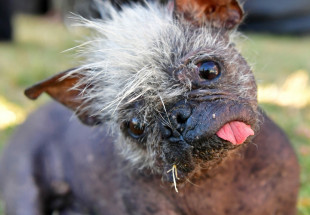 Not pretty, but still super “happy”: This is the ugliest dog in the world 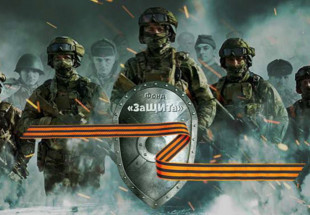 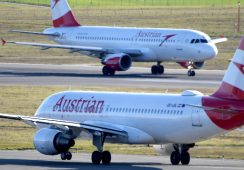 Chaos and failures at airports – AUA is still increasing prices 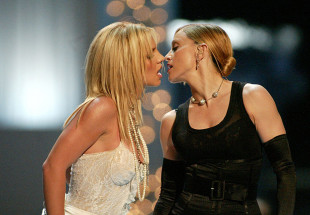 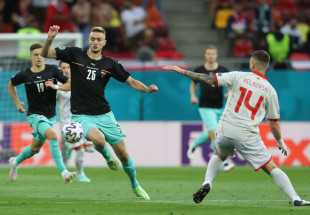 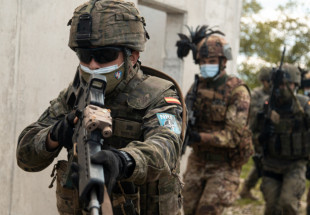 From 40,000 to 300,000 soldiers: NATO is massively increasing its intervention force 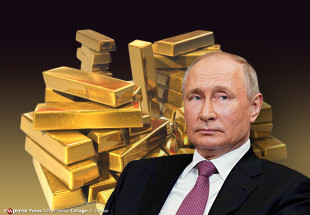 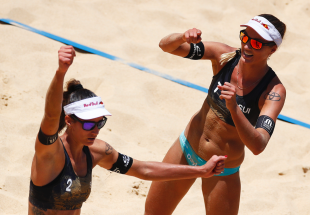 Ludwig zu Lobau evacuation: “This is a policy of big steps”