They are terrible pictures: in a bullring in Colombia, a grandstand suddenly collapsed and buried the spectators under it. Four people died, including a three-year-old child! 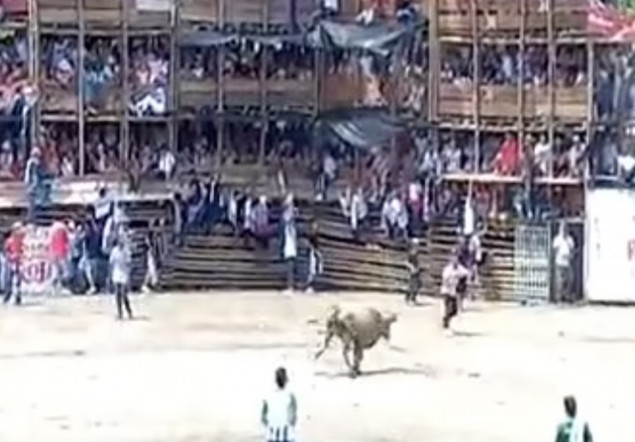 Videos circulating on social media showed how the wooden stands filled with people collapsed on one side of the arena in the city of El Espinal, a good 150 kilometers southwest of the capital Bogotá, on Sunday. The cause was initially unclear.

A bullfighting event called “Corraleja” was held in the arena for the Peter and Paul festival. Hundreds of people were in the audience. According to a report by the newspaper “El Tiempo” circulated after the incident Taurus Panic in the city streets.

President Ivan Duque announced investigations on Twitter. His elected successor, Gustavo Petro, wrote that he was asking the country’s local governments to stop authorizing events where people or animals were killed. He also recalled a similar tragedy: In 1980, an overcrowded grandstand collapsed in the bullring in Sincelejo, the largest in Colombia. At least 300 people died. 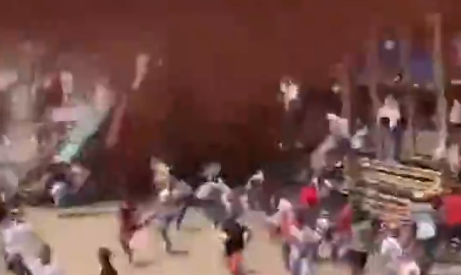 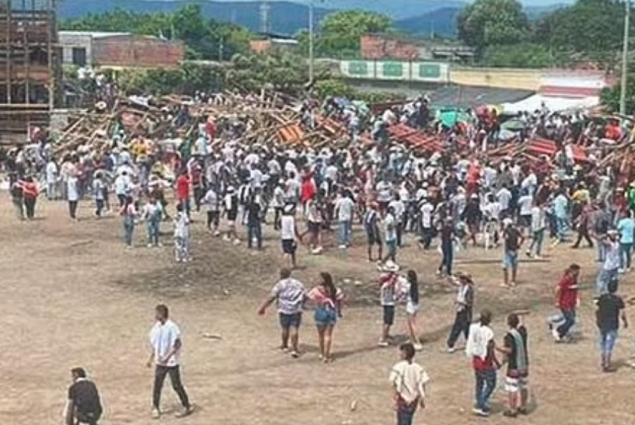 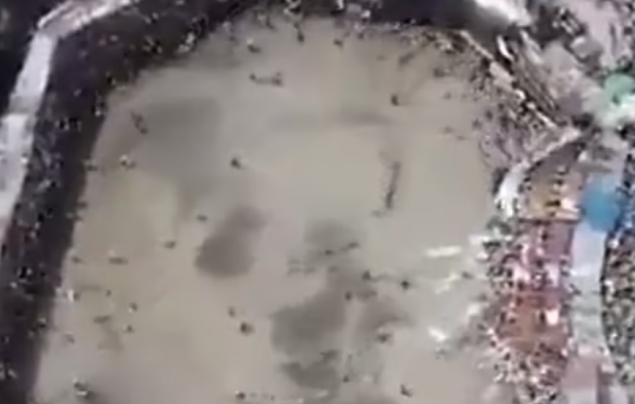 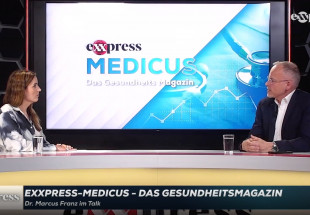 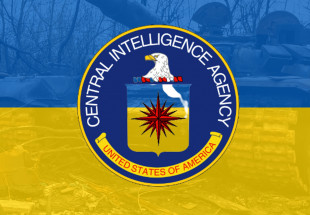 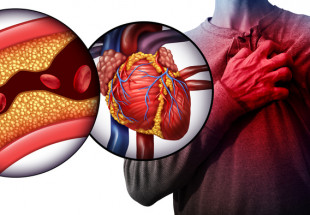 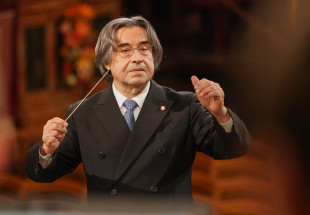 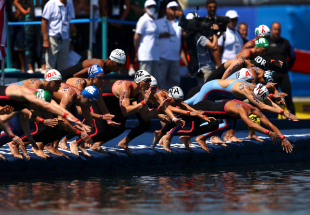 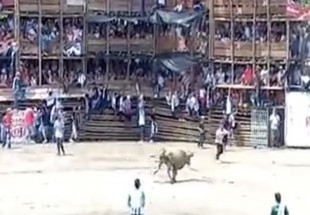 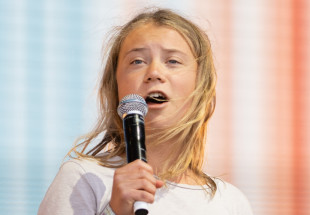 “We are approaching the abyss”: Thunberg rocks the festival with end-of-the-world sages 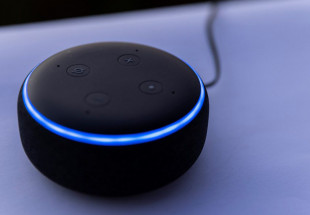 44-fold mom should have more babies – on medical advice! 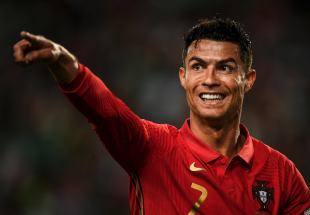 Next rumor about Ronaldo: meeting between consultant and Chelsea boss 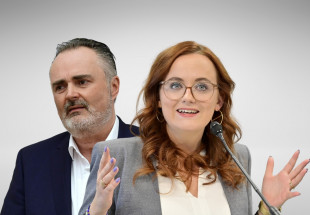 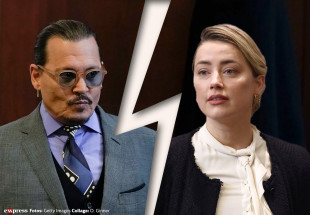 Amber “Heard” not up! Is Johnny Depp suing her again? 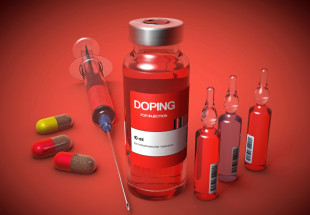 Why August 15th is a public holiday in Austria

EXPLAINED: What is Tax Freedom Day in Austria?

“Wiener Weg”: Why are the numbers so high despite tougher measures?