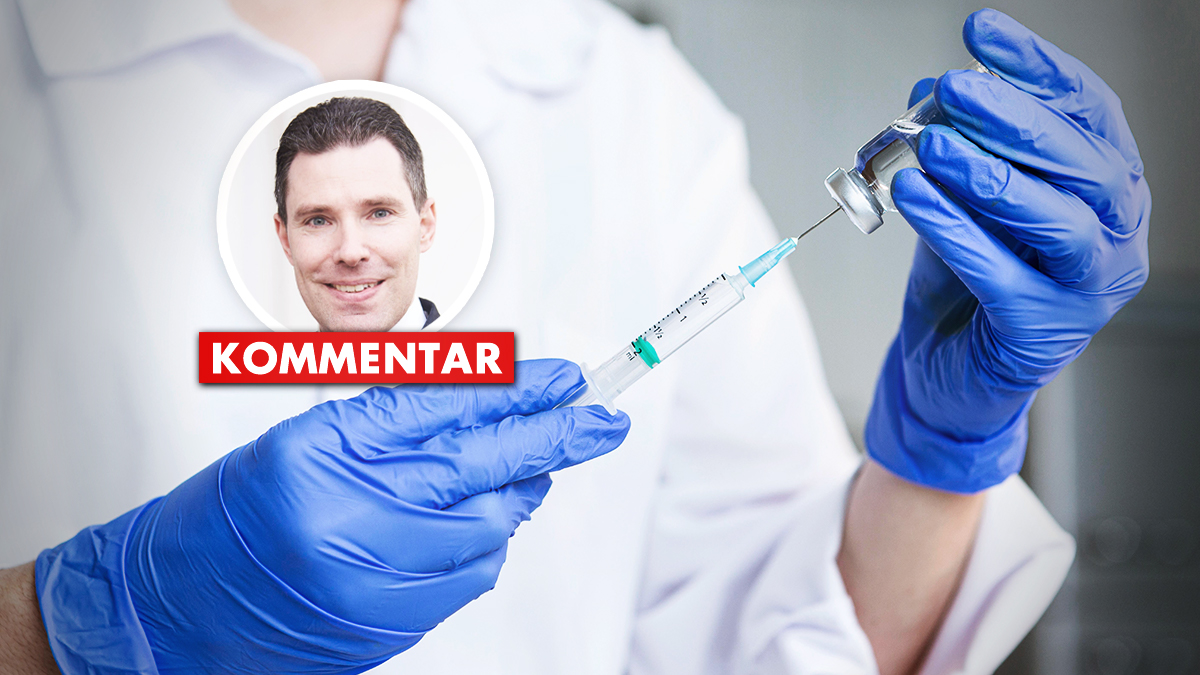 In Germany and Austria, people are working hard to turn as many vaccinated people as possible back into unvaccinated people on paper in order to force people to take the next Covid shot. In Austria, around 15,000 citizens are currently losing their “immunity status” every day. Thomas Ollinger took a look at the data from abroad: Even in Israel, which is so exemplary, the citizens have not been motivated to get vaccinated for a long time…

This deliberately used rhetorical manipulation – at a time when the government was probably only thinking about the first three vaccinations – now needs to be examined more closely, exactly 18 months after the first vaccinations in Israel (December 19, 2020), the then sprint world record holder.

Let’s not dwell on the obvious and proven. So not with whether a booster somehow protects 8 or 12 or even 16 weeks from a severe course. Not with whether the natural immunity of a – fresh – vaccination is a little or miles superior. Not even with whether you are more seriously ill as a boosted person than as an unvaccinated person and whether you are just as contagious or 0.01% less (or even more). Let’s leave out the tiresome and sad topic of vaccination side effects.

There are enough studies on this, and from my point of view not a single topic remains refuted by the narrative of the system from the pharmaceutical industry and its experts, politics and media or vice versa: Not a single argument of serious critics has not come true.

Abroad, the topic is through – just not in Austria and Germany

It was clear to many people, including me, relatively early on that Austria, along with Germany, Italy and France, would be in the eye of the tsunami, as it had been before, and that has also come true. If you look abroad (also on the internet, personally it’s of course much more fun right now and coming home hurts a lot), you quickly realize that this topic is long overdue.

But not with us. In Austria and Germany, people would like to decide on the measures for autumn today, the fundamentalists are already including mandatory obedience scraps in schools, test strategies and booster vaccinations – but then really, I promise! – effective vaccines, even if the presumed winter variant of this year just swept through South Africa (and nobody there gave a damn, with a booster rate of 5%).

Let’s take a look at the topic of boosters – specifically the 4th booster vaccination. A difficult topic, but it is hushed up worldwide. No numbers. No info. Ourworldindata is still talking about the “initial protocol” (i.e. the former “full immunization” before it officially became ineffective), at a time when everyone knows that this is the case completely meaningless is.

But what does it actually look like? Where we know that even those who were boosted at least 3 months ago do not enjoy effective protection? That doesn’t bother the Austrian Minister of Health, because the vaccination protection is valid for him for 12 (!) months, whereas a recovery will no longer be worth anything from August 21st. Similarly in Germany, where from October 1st, 2022 only people who have been vaccinated three times will receive a Green Passport, a recovery there “works” for 6 months. But what’s next? What about those who have already treated themselves to triple status in 2021?

Well, exciting figures on this, namely on the triple and quadruple vaccinees, are difficult to find or have to be calculated, but there are probably reasons for that.

Around 15,000 Austrians lose their vaccination status every day

Incidentally, the distribution within Austria is also exciting. There are at least 12.7% between Burgenland (63.9%) and Upper Austria (51.2%) for the booster vaccinations.

And, as I said: It won’t be long before the anniversary for the first boosters is coming up. Namely in September 2022! Exciting, with regard to a vaccination law that is still in force and the new regulations of our government…

Israel: Willingness to vaccinate decreased from shot to shot

Looking abroad is also interesting here. Israel was not only the first to start the vaccination program, but also the third and, consequently, the fourth vaccinations. the naked ones Counting: 71.3% first, 64.9% second, 47.9% third and 8.6% fourth vaccinees.

Note the jumps: In Israel, at least 6.4% registered after the first vaccination: No, thanks (note: unlike in Austria, there is no J&J vaccination there and accordingly everyone needed two vaccinations for “full immunization”). In Austria it was 2.6%. Hm. You can deduce a lot from that as well.

Incidentally, Israel was already through with the booster vaccination at the end of 2021 (beginning August 1st, 2021). The fourth vaccination then took place in January 22, since then there have been no more vaccinations (2% booster).

Another small comparison, as a reminder: In South Africa, where the summer flu has just rushed through, 5.5% of the population are boosted…

Hirscher with shock confession: “Was unconscious for five minutes”