This goes too far for three mothers: In a primary school, 6-year-old children are said to have been taught about transsexuality, gender reassignment and gender-related perception disorders. The teacher argues with her own child, who is transsexual. 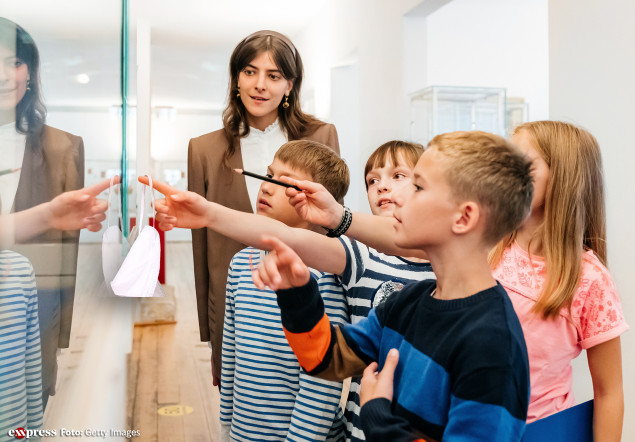 The 6- to 7-year-old children were taught about gender reassignment.Getty

Big transgender debate in the American state of Pennsylvania: Concerned mothers of three first graders filed a lawsuit against their children’s class teacher last week. The educator showed her children disturbing videos and materials on the subject of “gender reassignment”, according to the accusation of the plaintiffs.

According to the indictment, the teacher is said to have spoken to the first graders about gender dysphoria and the transition to the opposite sex. “She explained to her students that sometimes ‘parents get it wrong’ and parents and doctors ‘make mistakes’ when they bring a child home from the hospital,” says one of the plaintiffs. In another case, a student told the accused that she was not allowed to watch any of the videos shown in class. The teacher responded, “I’ll tell your mom I told you it’s okay to look at it.”

The plaintiffs emphasized that it was not about a general discussion on the subject of transsexuality. Rather, the teacher violated the rights of the parents by speaking about sensitive topics without the involvement of the legal guardians. “It’s about the personal, private right of parents to control how and when they introduce these issues to their very young children,” the mothers write.

Teacher has transsexual child herself

The 45-page filing names the Mt. Lebanon School District in Pittsburgh, the school board and the teacher as defendants. “Defendant Williams is the mother of a transgender child who is like her first grade students,” the concerned mothers wrote in the filing. “While this may give her unique perspectives and views on gender dysphoria and transgender transition, it does not give her the right to impose those views on a captive audience of six- and seven-year-old children.” The indictment also notes that the ” strong emphasis on race and racial justice in the classroom arguably had the opposite effect”. The teacher also regularly wears Black Lives Matter clothing in the classroom, the parents claim.

Do you think that the subject of “transsexuality“ should be taught in elementary school? 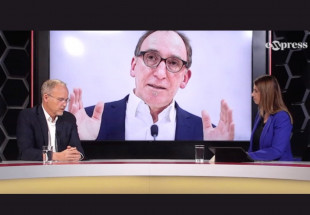 TV-Medicus: “New corona forecast has nothing to do with reality” 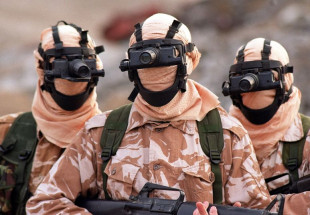 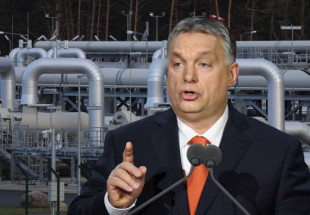 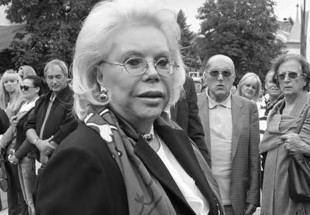 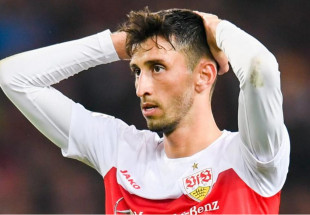 Arrested in Ibiza: Stuttgart professional is said to have raped a teenager (18). 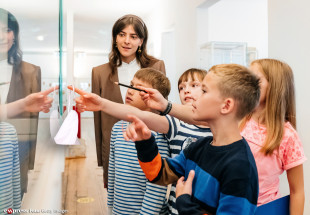 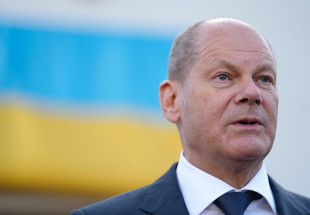 After a long hesitation: German Chancellor Olaf Scholz wants to travel to Kyiv 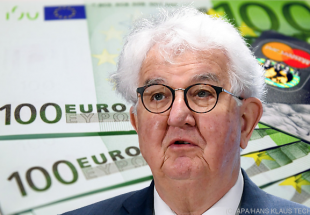 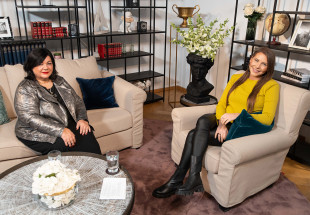 TV tip: Learn everything about body language – with “eXXpress Life”! 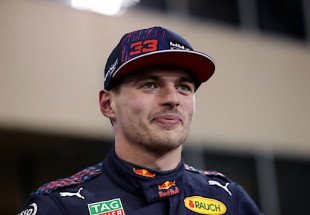 “Putting our lives at risk”: Verstappen against Formula 1 salary limit 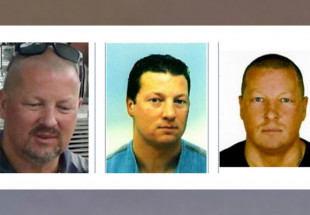 Where is “Mr. Blow”? Worldwide search for Viennese cocaine godparents 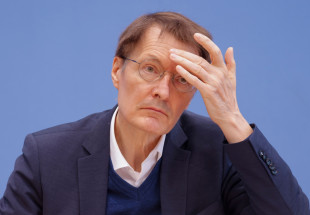 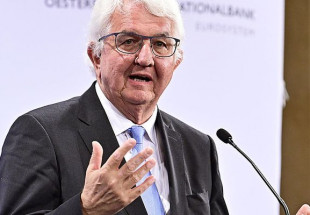 7 percent: The National Bank is also raising its inflation forecast 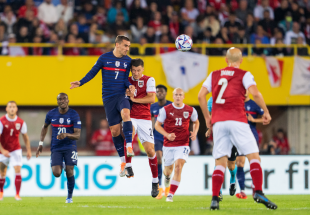 Strong! Austria gets a draw against world champions France

Wiping eyes with sanctions: €93 billion paid to Putin since the start of the war

ÖSV men challenged at the Super-G in Val Gardena

Standard spreads falsehoods about virus mutation as a “fact check”