Will Germany soon have a car-free day again? The answer is yes – at least when it comes to the chancellor party SPD. Its chairman Saskia Esken brings not only driving bans but also a temporary speed limit into play. 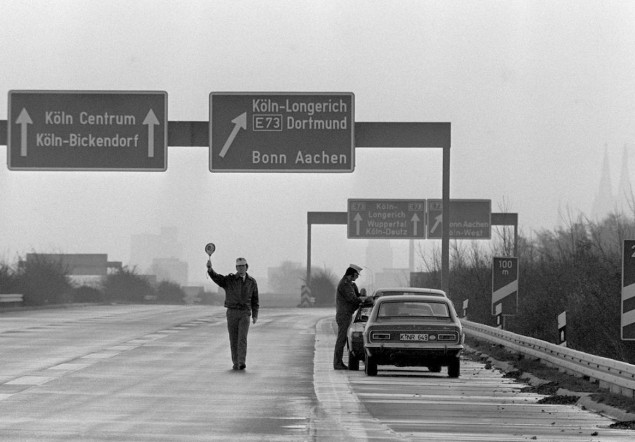 SPD leader Saskia Esken does not want to rule out a temporary speed limit and driving bans if oil and fuel prices continue to rise, despite the tank discount. The oil companies should also get their hands on it: Esken told the “Tagesspiegel” that the mineral oil companies “do not pass the tax cut on completely to the consumers, it stinks to high heaven”.

She therefore called for the Cartel Office to intervene. “The mineral oil companies must not make cash at the expense of the taxpayer. If fuel prices remain so high, stricter measures cannot be ruled out, emphasized Esken. 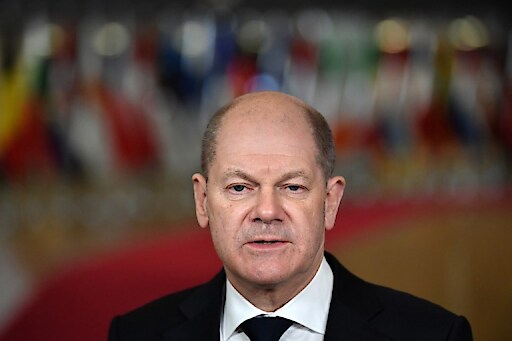 An instrument alongside antitrust law is the Energy Security Act from 1975, which was passed in response to the oil crisis and amended by the traffic light coalition in May.

This allows the government to order temporary measures such as driving bans on Sundays or a temporary speed limit, according to Esken. After a noticeable drop immediately after the tank discount came into effect, prices at the gas stations had recently risen again every day, according to the ADAC.

Should there also be “car-free days“ in Austria? 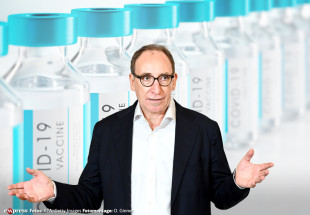 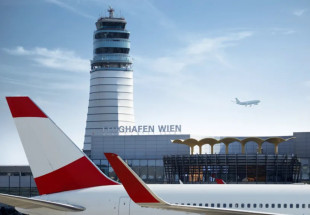 Accident in the OMV refinery: Now the fuel is running out at Schwechat Airport 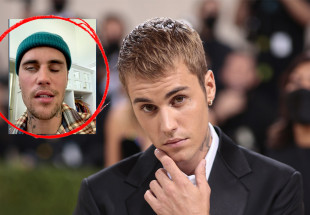 Justin Bieber drama: half his face is paralyzed by the virus! 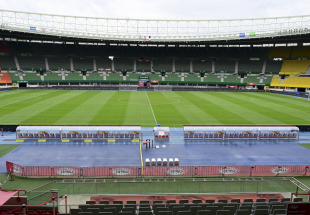 Hole scandal in the Happel Stadium: Commission will examine the ground 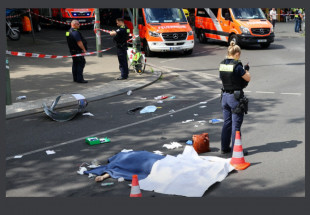 Terror with a car: the perpetrator of Berlin was an ice-cold murderer 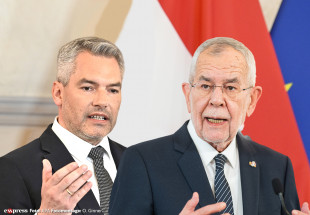 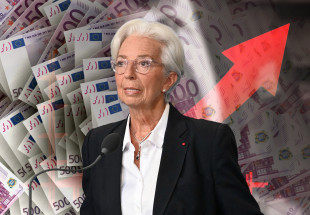 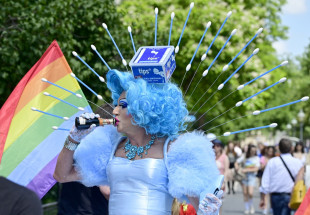 Hole scandal in the Happel Stadium: Commission will examine the ground

Andreas Tögel: Slavery then and now – why Karl Marx was wrong 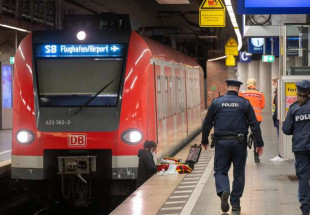 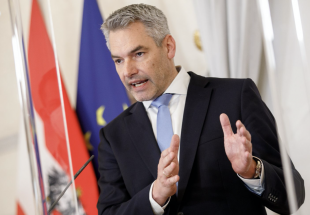 In the final: the government is working on a 3000 euro gift for everyone who works!

Accident in the OMV refinery: Now the fuel is running out at Schwechat Airport 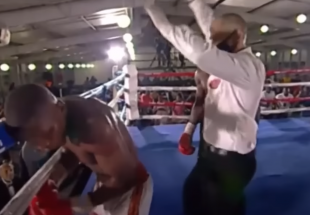 Big shock after the fight: Boxer Buthelezi dies at the age of only 24

Andreas Tögel: Slavery then and now – why Karl Marx was wrong

Looking for a successor: Is it over for Adi Hütter near Mönchengladbach?