Sandro Schwarz was introduced as Hertha BSC coach on Thursday. He is the successor to Felix Magath, who managed to stay up with the capital club. In a media briefing today, Friday, Schwarz also explained his controversial stay at Dynamo Moscow despite the Russian attack on Ukraine. 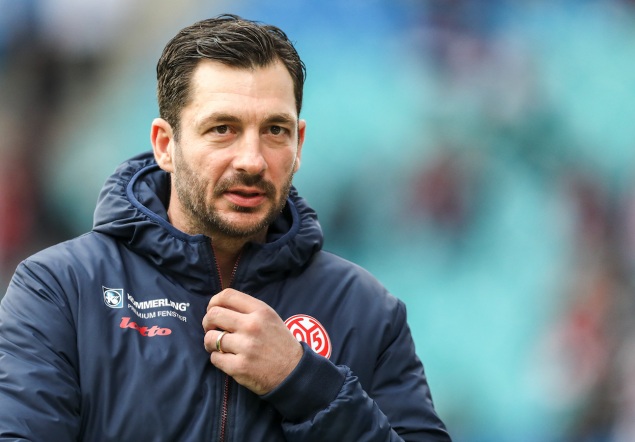 Sandro Schwarz has been the new coach at Hertha since Thursday. “I really want to help shape the restart at Hertha BSC. The club has gone through a difficult period. Turning this into a positive with work, joy and a lot of energy – I’m really looking forward to that,” said Schwarz in a first statement. The German capital club just managed to stay up in the relegation against Hamburger SV. The former Mainz 05 coach has signed a contract until 2024 and will thus succeed Felix Magath. Most recently, he worked as a coach at Dynamo Moscow in Russia – despite the war of aggression in Ukraine.

In a media round on Friday, the football coach expressed emotional words about his controversial stay at Dynamo Moscow: “Everyone knows my position on this war of aggression. What I can say, the people around Dynamo, are good people who have a clear stance, like all of us, on the subject.”

🤩 We are very happy to present you our new head coach: Sandro #Schwarz comes from FK Dynamo Moscow and receives a contract until 2️⃣0️⃣2️⃣4️⃣.
Welcome to the Spree, Sandro! 🤜🤛
ℹ️ https://t.co/lojA5p3JW0 ⬅️#TogetherHertha #HaHoHe pic.twitter.com/674PoqZJuq

He felt an “inner turmoil”. Russian players often sat with him and they “cried together”. He did not stay for sporting or economic reasons, but out of a sense of responsibility for his players and the club employees. These would have the “same values,” said Schwarz. If there had been doubts about the attitude in the club environment, he would have returned to Germany immediately. Nevertheless, he understands critical questions.

He felt the “expectation” to return to Germany. The war has also changed life in Moscow since February. “The war was also felt in Russia. The fears. Everyone around felt it. Everyone had their own blows of fate with relatives, with friends in Ukraine,” said Schwarz. 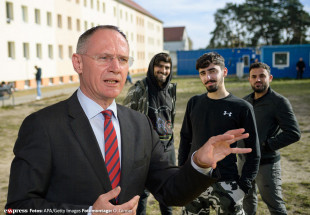 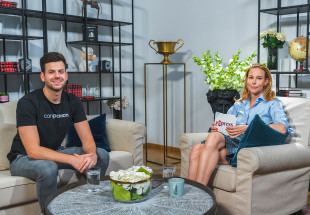 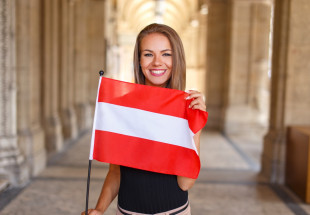 Austria ranks 5th among the best countries for single women 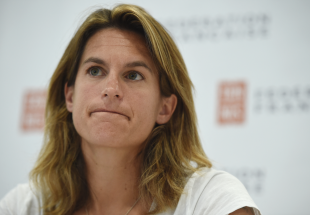 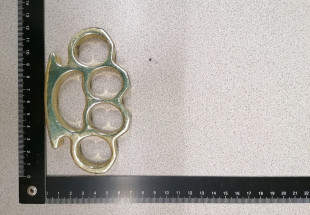 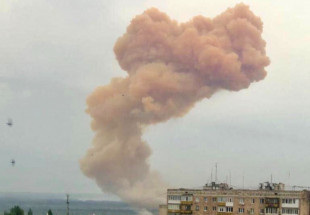 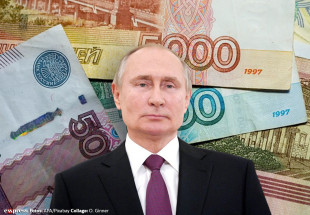 Ruble does not roll: Putin does not want or cannot pay interest 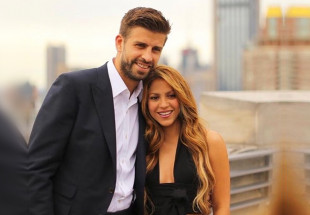 No more “Waka Waka”! Shakira kicks out her cheating kicker 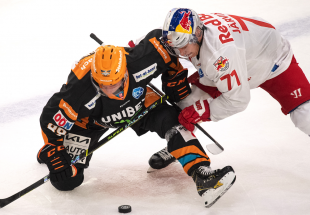 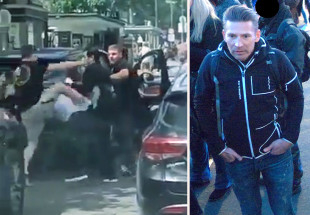 No search for Ukraine brawlers – but for this Corona demo rioter 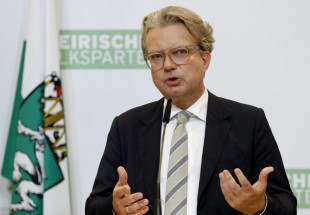 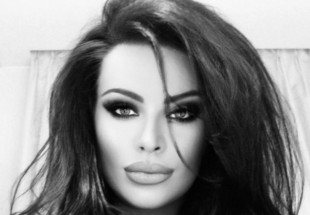 Riddles about the death of ex-princess: Why did beautiful Kasia (45) have to die? 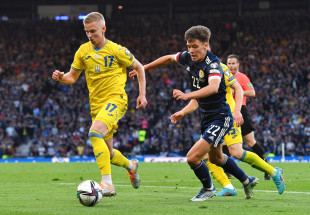 In the middle of war: Ukraine defeats Scotland on the way to a World Cup ticket