Great successes for Putin’s army in Donbass. Ukrainian troops are retreating. Now the city of Svitlodarsk is also in Russian hands. 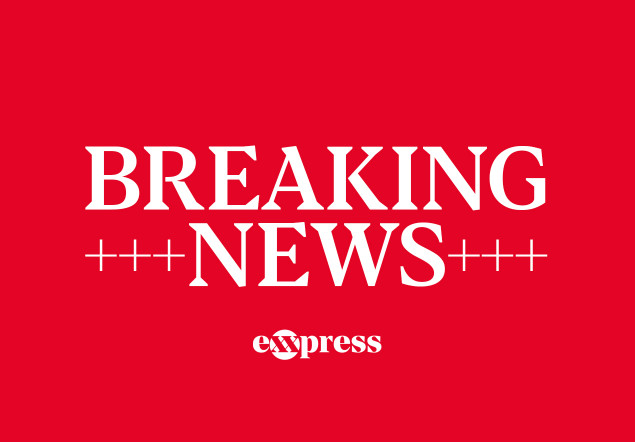 The city of Svitlodarsk, which used to have 12,000 inhabitants, is located in Donetsk Oblast in eastern Ukraine. After Russian troops advanced from the south, the city could no longer be held.

Pictures from the city show the city’s town hall being taken by Russian soldiers. They let the Russian flag wave on it. 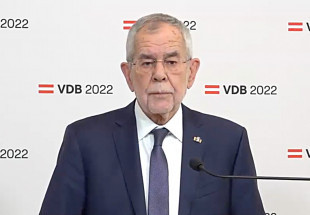 VdB: He doesn’t know yet whether he will be in discussion with the competition 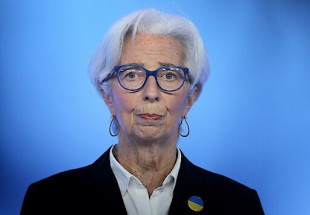 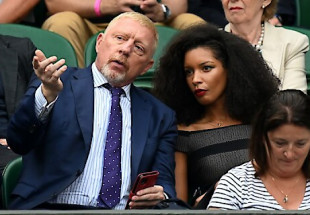 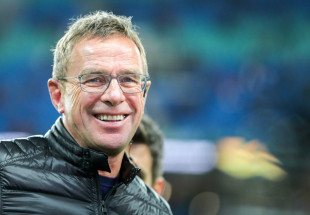 Without Dragovic, with Wolf: Rangnick nominates the first ÖFB squad 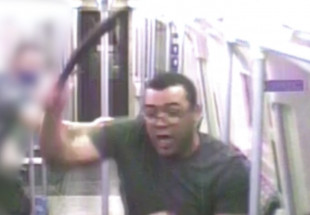 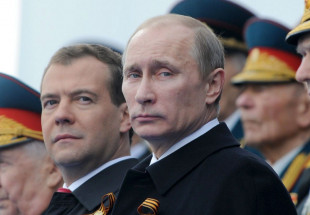 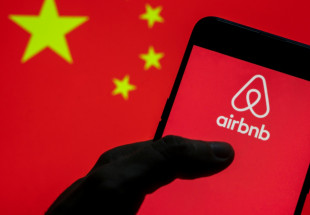 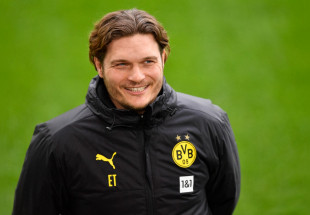 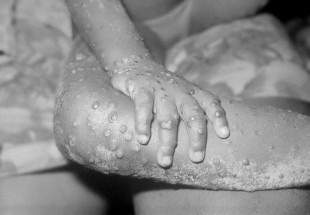 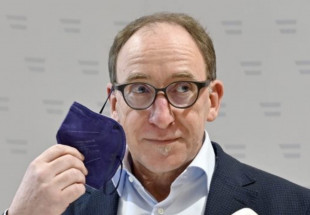 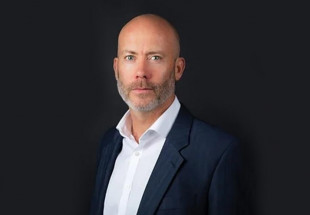 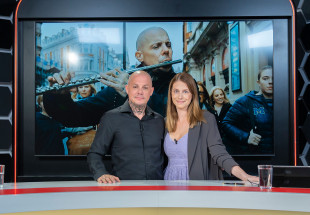 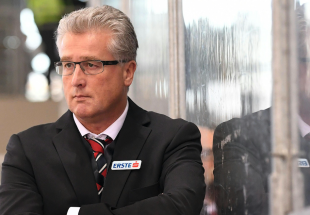 ÖEHV team boss Bader after relegation: “That was our goal”

Fight against money laundering and terror: Ministry of Finance relies on crypto forensics

“Lexusprankster”: YOU are said to have screwed Mayor Ludwig!