Sightings of unidentified flying objects (UFOs) were once considered marginal phenomena or even pure conspiracy theories – now they are moving more and more into the center of American politics. For the US Congress, they even pose a national security threat. 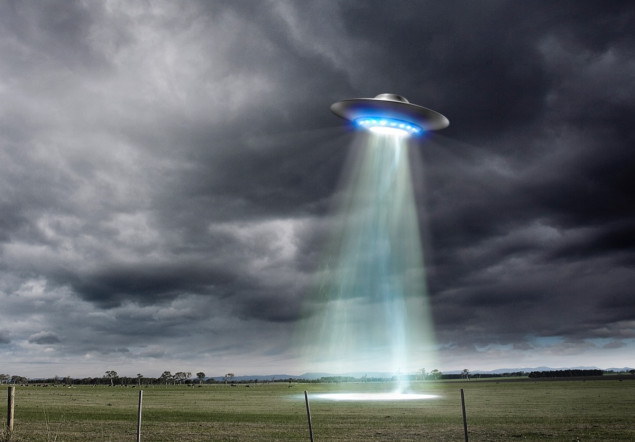 Numerous observations of unidentified flying objects (UFO) in recent years continue to puzzle the US military. That came out on Tuesday at the first hearing on “unidentified aerial phenomena” (UAP). “Since the early 2000s, there has been an increasing number of unauthorized flying objects,” said Deputy Director of Naval Intelligence (ONI) Scott Bray.

“Need to find out if we’re safe”

However, the Deputy Secretary of Defense at the US Department of Defense, Ronald Moultrie, caused the biggest stir. “We want to know what’s out there,” said Moultrie, who revealed himself to be a sci-fi fan. Addendum: “You also have to find out whether our people, our staff, our aircraft, our bases and facilities are safe”.

The supposed sighting of a UFOAFP

In June last year, the US secret services presented a report on UAP. It showed that there were no explanations for 140 celestial phenomena from the past two decades. Bray said since the report was published, the number of reported sightings has increased to 400.

Do you believe in aliens?

Videos are said to show “UFOs”.

Bray showed two videos at the hearing. One of them, he said, showed a “spherical object” flying past the cockpit of a fighter jet. “I have no explanation as to what this specific object is.” A second video showed a triangular floating object observed through night vision goggles. Similar observations were made by the Navy a few years later. Bray described the objects as “unmanned aerial systems”. 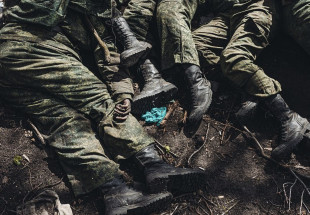 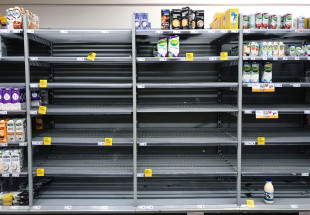 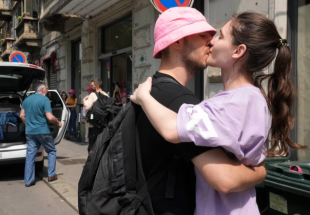 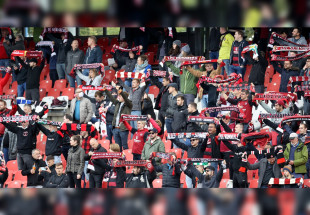 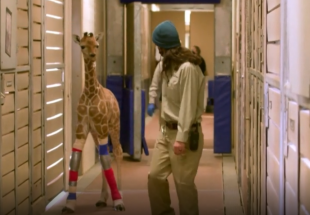 Video: Cute giraffe cub gets prosthesis and can walk again 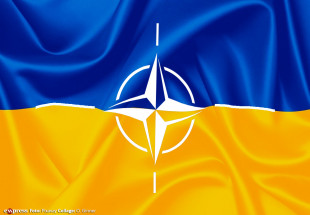 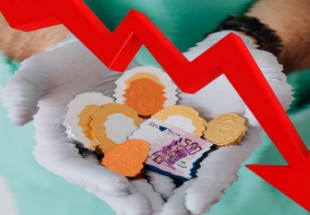 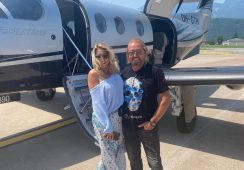 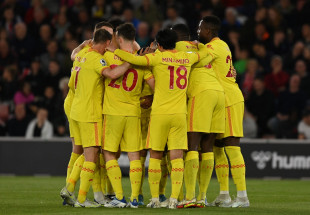 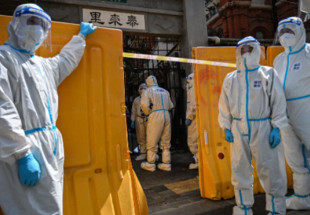 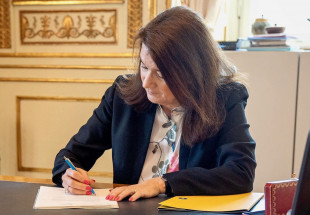 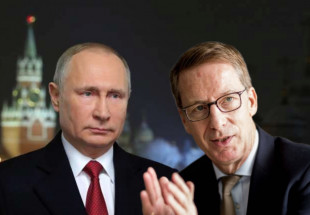 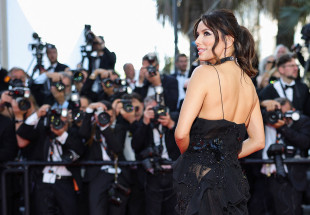 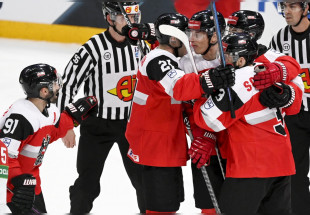 Running legend Gerhard Hartmann (67) accuses: I am a vaccination victim