At 417 km/h on the Autobahn: Surprising decision by the judiciary

At 417 km/h on the Autobahn: Surprising decision by the judiciary

The video was spectacular: a multi-millionaire raced down the freeway at 417 kilometers per hour and shared the footage on YouTube. The public prosecutor’s office, who began investigating him for illegal street racing, was almost as quick. Now the surprising termination of the procedure followed. 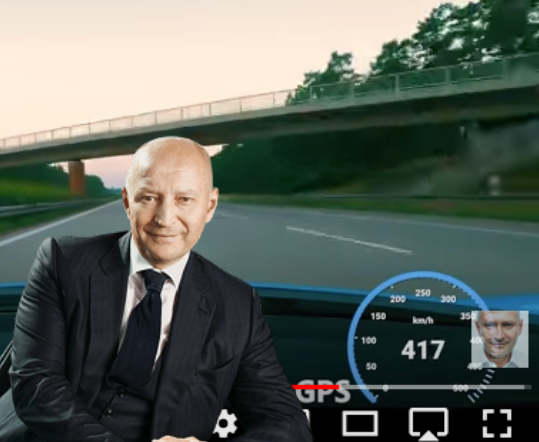 The fast billionaire from the Czech Republic: Radim PasserRadim Skip

After a “comprehensive examination of the incident” there was insufficient suspicion to bring charges, a spokesman for the Stendal public prosecutor in Saxony-Anhalt told the German Press Agency. Illegal car races not only cause trouble, but often even end in death. So-called solo races are punishable if the driver “moves at an inappropriate speed and grossly contrary to traffic and recklessly in order to reach the highest possible speed”.

But there were good reasons for the cessation that has now taken place: there is no speed limit on the A2 motorway section. Since the visibility and weather conditions in the early morning also permitted, the driver was able to step on the gas. In addition, he showed no unsafe driving style, rather he was very familiar with the vehicle, a Bugatti Chiron.

This is the most powerful, fastest and most exclusive supercar from the luxury brand and therefore suitable for such a top performance. Therefore, from the point of view of the public prosecutor’s office, nobody was endangered and the driver could not be accused of reckless behavior, according to the spokesman for the authority.

Billionaire on the speed frenzy

The video has now been viewed by more than ten million users on YouTube. According to Forbes, the driver, Radim Passer, is the 33rd richest Czech with a fortune of more than 247 million euros. 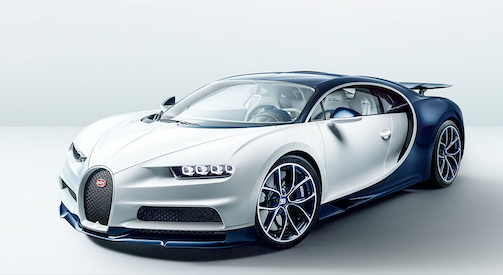 Bugatti’s top product: With 1600 hp you can really accelerate.Bugatti 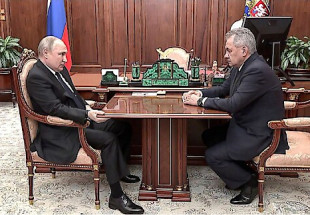 What is Putin hiding? Russia’s President holds the table for 12 minutes 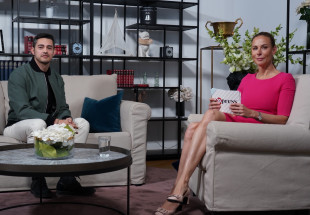 Remain anonymous in videos: Antonic, the founder of Blurry, on “Chefsache” 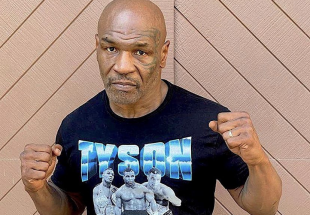 Mike Tyson freaks out on plane and punches passenger 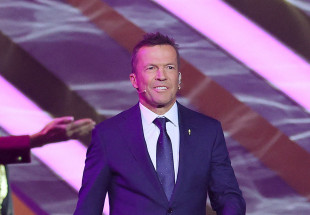 Matthäus criticizes Foda’s dismissal: “At the ÖFB it’s not up to the coach”

Daniela Holzinger: Ms. Gewessler, why do you annoy people? 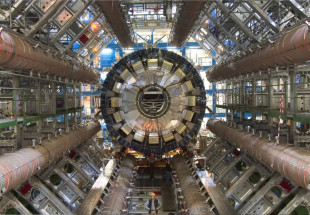 Mysteries of the Universe: CERN fires up particle accelerators 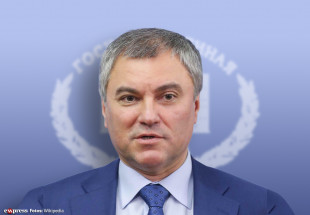 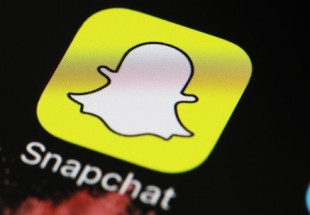 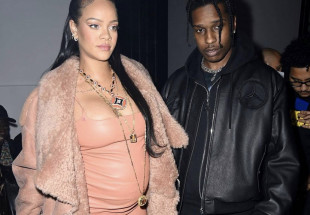 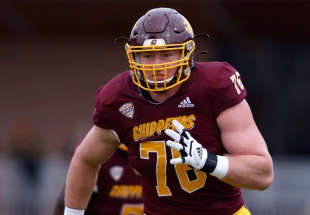 Andreas Tögel: Things are going downhill – and not just since yesterday 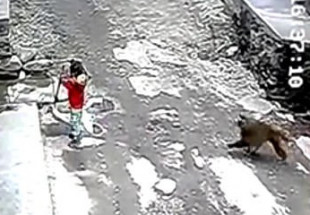 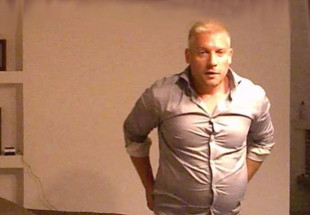 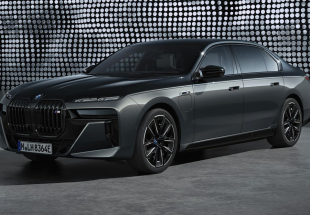 New top model: BMW is planning a big leap with the all-electric i7 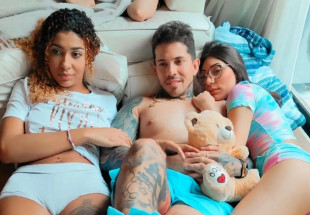 9 are just not enough! Brazilian still looking for wife #10 and #11 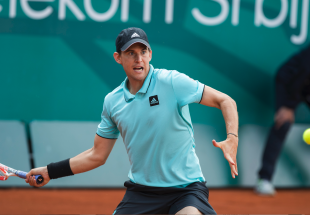 After defeat at Serbia Open: Thiem threatens to fall in the world rankings

Daniela Holzinger: Ms. Gewessler, why do you annoy people?

War in Ukraine: Schöllhammer on difficult peace solution – in “10 to 8”

Everything you always wanted to know about vaccination – Episode 5

Next collapse at the Olympics: biathlete collapsed on the track

Bernhard Heinzlmaier: The demon has been driven out