Sanctions against Russia: Hundreds of truck drivers stranded in the EU

Sanctions against Russia: Hundreds of truck drivers stranded in the EU

Hundreds of Russian and Belarusian truck drivers apparently did not manage to leave the territory of the European Union before the new sanctions began. On Saturday, 200-400 trucks were backed up, waiting times were up to 30 hours. 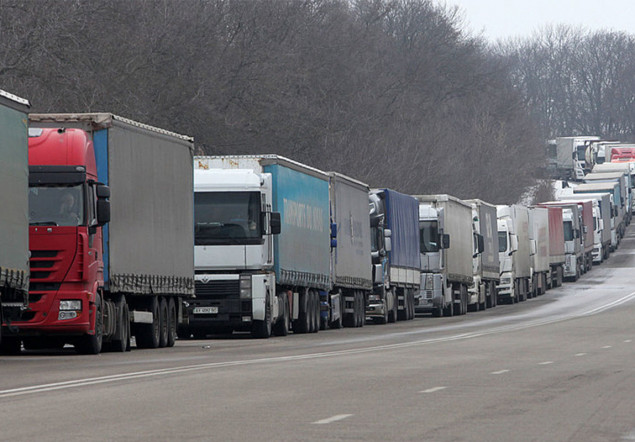 Experts estimate that there are thousands more freighters in the EU. What happens to these is unclear. A representative of the Polish industry association expressed concern that the demanded confiscation of these vans could lead to countermeasures on the Russian side – Belarus had already banned the traffic of EU-registered trucks for April 15.

Weeks ago, the drivers were already struggling with difficulties due to the international freeze on payments for Russian banks: Most of the tanks in their vehicles were empty and there was no money for new fuel because Russian EC and credit cards have been blocked since the beginning of March. The Red Cross provided the stranded with food and hygiene items. 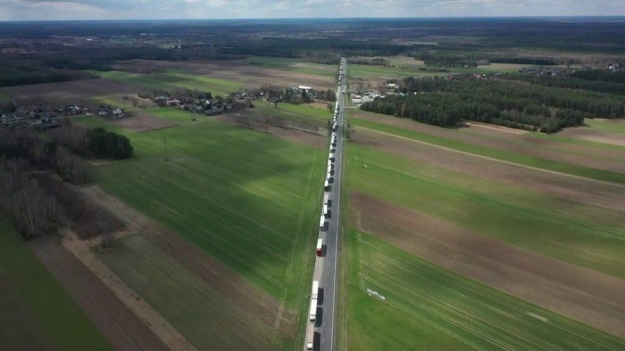 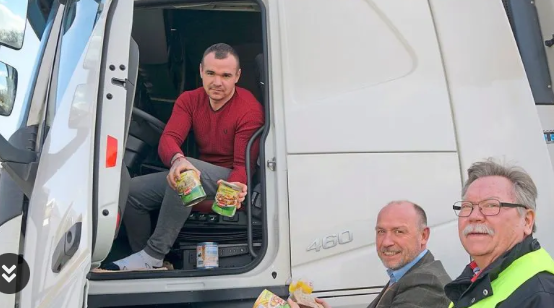 Members of the DocStop association helped stranded truckers in GermanyDocStop 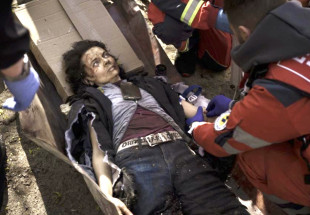 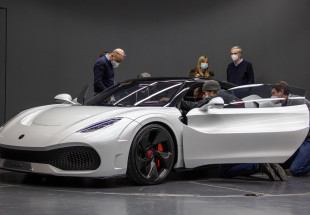 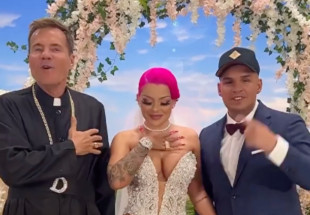 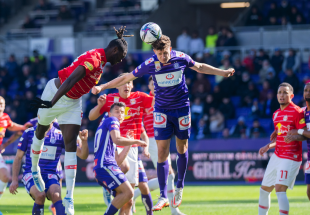 Despite victory at Austria: Red Bull Salzburg not yet champion

Christian Ortner: The ruble rolled in – but where exactly? 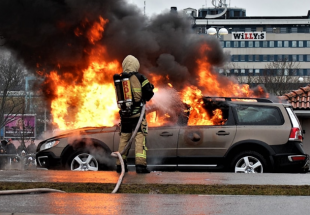 Riots in Sweden over Koran burning 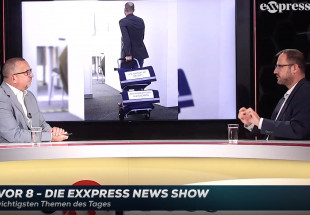 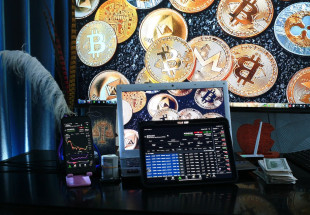 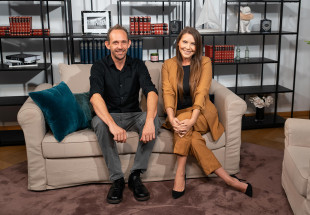 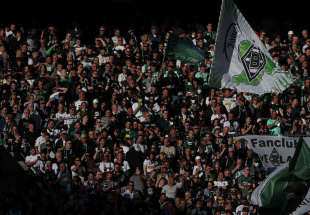 Richard Schmitt: Starting Monday, the cars of all Kickl fans will be confiscated 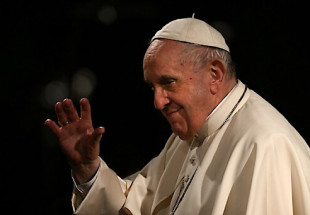 After the corona break, the Pope celebrated the Way of the Cross again at the Colosseum 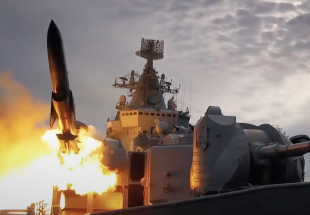 The sinking of Putin’s “Moskva”: Greater loss than the “General Belgrano” 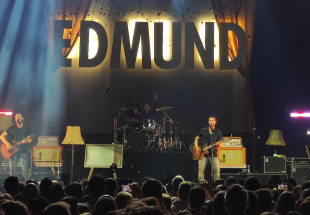 Edmund celebrated the new freedom in the Wiener Stadthalle 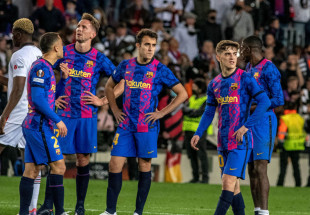 “Sunk at home”: The press comments on the Frankfurt victory in Barcelona

Christian Ortner: The ruble rolled in – but where exactly?

Benzema once again: Real Madrid and Alaba remain on course for the title