Many use it, at least they admit it: more than 40 billion people visit the disreputable website every year. Hence, one should think that it doesn’t need any ads. So it was probably the temporary storage of an employee of the ministry who had played the “little prank”.

Instead of linking to the International Red Cross site, it went straight to the Canadian company’s video collection. The tweet was online for 14 minutes before it was deleted. “Due to a situation beyond our control, a link with inappropriate content was published on our Twitter account,” the ministry said in a subsequent release.

Due to a situation beyond our control, a link with inappropriate content was posted on our Twitter account. We are looking for the causes. We are sorry for the inconveniences. 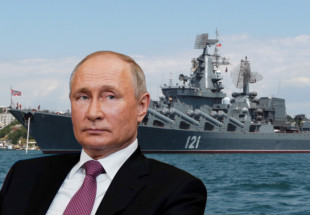 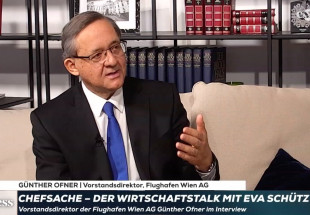 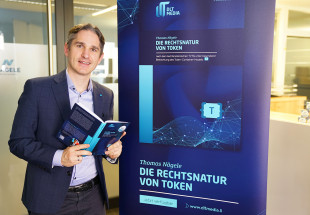 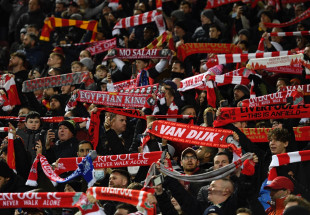 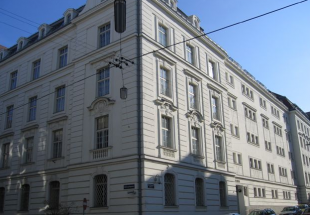 Schizophrenic inmate tore his eye out in prison 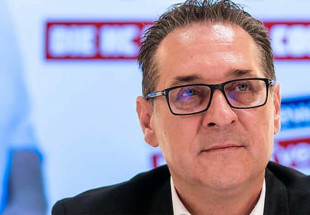 HC Strache: Ex-FPÖ boss has to go back to court 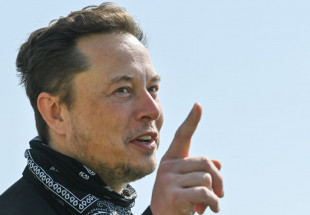 So yes: Elon Musk wants to buy Twitter – for 41.4 billion US dollars

Resignation: The chief conductor of the Vienna Symphony Orchestra Andres Orozco-Estrada is leaving 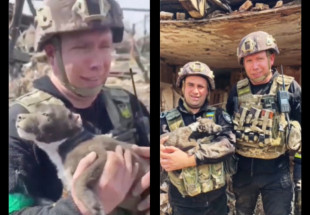 Miracles in the Ukraine war: rescuers recover puppies from a bombed house 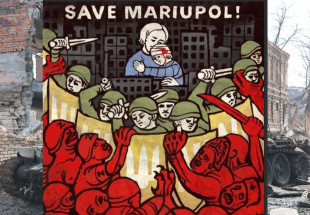 Ukraine: “Russians use poison gas in final battle for Mariupol” 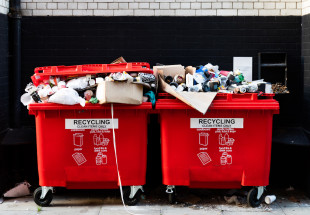 Study shows: These countries produce the most waste 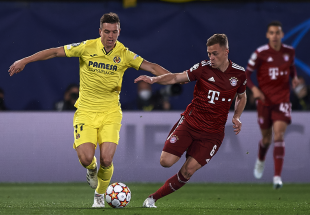 Gold at the end: Austria triumphs in the team competition