Red Bull Salzburg can close the sack early in the series against Fehervar in the final of the ICE Hockey League and thus be crowned champions. The Bulls lead 3-0 in the series. Tomorrow, Monday at 7.45 p.m., the fourth game of the final series in Hungary is on the agenda. 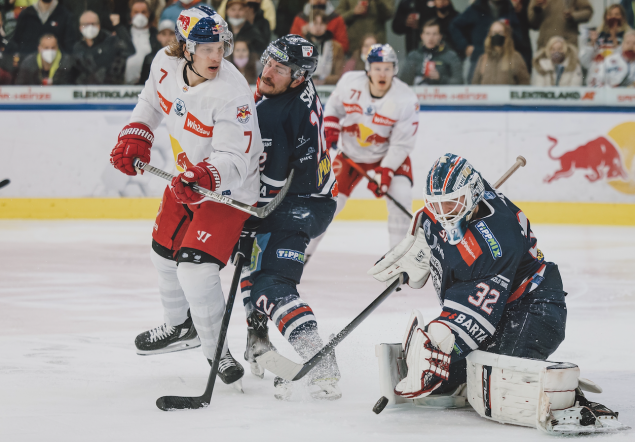 Salzburg travel to Hungary with a comfortable 3-0 lead. The Bulls want to secure the championship title in the ICE Hockey League early against Fehervar. In any case, the statistics speak for the people of Mozart: Never before has a team in the final managed to turn a 0:3 deficit in the series. Still, the Hungarians are dying to win their first multinational league final. The Red Bulls, on the other hand, could only be the second team – after the Vienna Capitals 2017 – to complete a perfect postseason without a single defeat.

Salzburg’s record is impressive. However, the previous three finals against Fehervar were all on the razor’s edge up to the final minutes – in game 1 even beyond that. In the first final game of the encounter for almost 82 minutes the game was balanced. In the second and third final game, the Hungarians were even able to take the lead for a while. In the three final games so far, the Red Bulls are only 36 minutes and 23 seconds ahead of a total of almost 205 minutes played. However, it was not enough for the first win in the final in the club’s history.

Another sold-out witch’s cauldron in the Ocskay Gábor Arena should ensure that. The Hungarian fans played a key role in breaking the 100,000 viewer mark in the ICE Hockey League’s postseason. EC Red Bull Salzburg is aiming for its seventh title since joining the league after 2007, 2008, 2010, 2011, 2015 and 2016. For the first time, however, Salzburg could complete a perfect postseason. So far, only the spusu Vienna Capitals have managed to do this in 2017. However, a sweep in the final would be nothing new for Salzburg. They already booked that in 2015 when they were guests in Villach and crowned themselves champions for the fifth time.

Only three times a final series without defeat

Since the league was re-established (00/01), the champion has only managed to complete a series of finals three times without defeat (2013 KAC, 2015 RBS and 2017 VIC). Only for the fourth time in league history has a team led 3-0 in the “best-of-seven” final series. Only once did the opponent manage to force a fifth game. In the second season after the new league was founded, Black Wings Linz drew 3-1 against Villach in the final series before the Eagles lifted the championship trophy.

The Red Bulls want to secure the title in Hungary.
_____https://t.co/P8mgrZJSmo#GoRedBulls #BringitHome

No team has ever made it into a sixth or even seventh game after being 3-0 down in the final. “If we get our full performance, I’m confident that we can do it,” said Raffl, his team had to “put everything on the ice” in Hungary. For the winner of the regular season, it’s not just about the seventh title in the club’s history in Szekesfehervar, the “Perfect Post-Season” is still possible. The feat of winning the championship with a minimum of twelve wins in the play-offs was only achieved by the Vienna Capitals in the 2016/17 season.

“The fourth win is always the most difficult,” said Benjamin Nissner. On Saturday evening, Salzburg won the third duel 2-1 thanks to a goal by Jan-Mikael Järvinen 96 seconds before the end. The “bulls” won the only game of the final series on Hungarian soil 5-3.

TV-Medicus at 8:15 p.m.: side effects and collateral damage of the vaccination 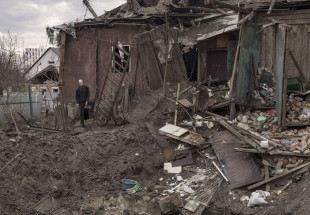 Putin’s next massacre: mass grave with dozens of dead discovered in Busowa 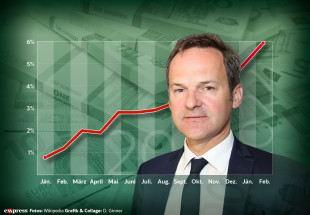 Franz Schellhorn: The risk of a slump in prosperity is increasing 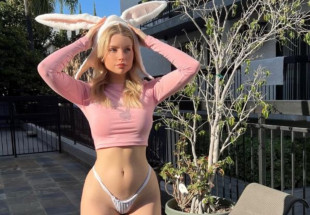 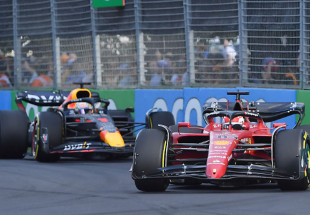 Formula 1: Leclerc in Australia safe for victory – Verstappen out

Richard Schmitt: What if everything is planned in the Kremlin? 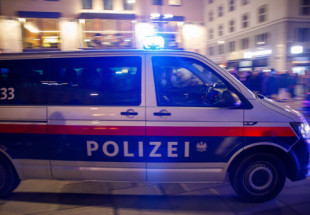 “Accidentally”: Man broke into woman’s apartment and beat her up 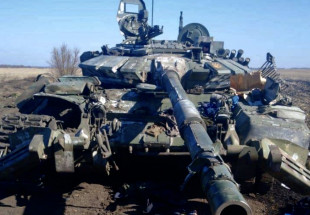 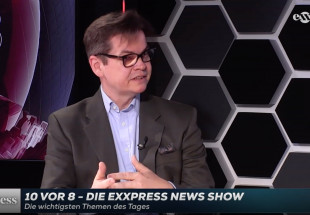 “No quick replacement for Moscow’s gas”: IV Secretary General Neumayer in “10 to 8” 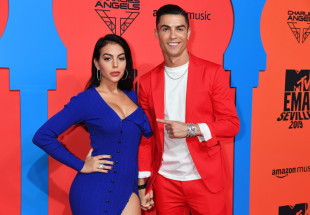 Pretty generous: What Ronaldo transfers to his girlfriend every month 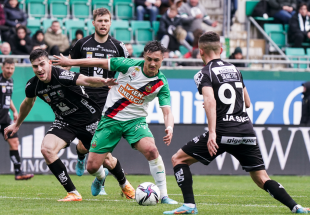 Richard Schmitt: What if everything is planned in the Kremlin?

“Accidentally”: Man broke into woman’s apartment and beat her up 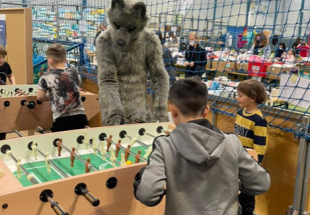 Forget the war for a while: children’s fun in the reception center 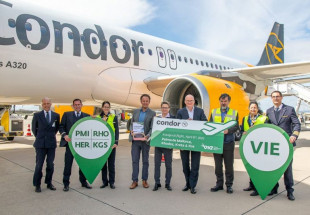 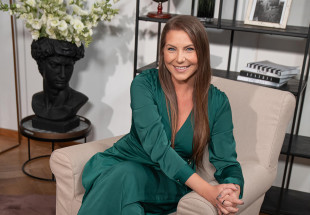 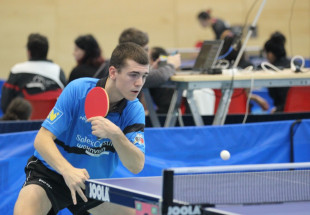 Rudolf Öller: A monument to Vladimir

Rapid legend Steffen Hofmann in talks as the new president