The Dittes-Hof in the 19th district of Vienna apparently has bad karma: Four years after the murder of little Hadishat, a room fire that got out of control now causes another fatality. With two extinguishing lines and a turntable ladder, the Vienna professional fire brigade managed to get to the source of the fire and extinguish it. For the tenant, however, any help came too late, she died on the spot. 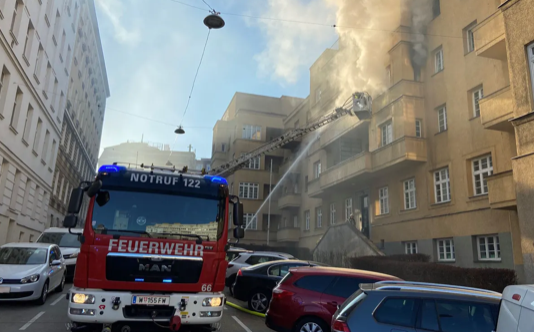 When firefighters arrived, the second floor was already ablaze, with smoke and fire pouring out of the windows. While one team started extinguishing the fire from the outside with a turntable ladder, a second one with a breathing apparatus penetrated the apartment from the inside. There they found a lifeless woman who was immediately carried outside. Despite the immediate resuscitation measures, any help came too late, the woman died at the scene.

The staircase was ventilated with high-performance fans, and the other residential units were also checked for smoke gases and ventilated. The State Criminal Police Office in Vienna is currently investigating the scene of the fire and trying to determine the cause of the accident.

The Dittes-Hof became notorious four years ago because little Hadishat was murdered here and hidden in a garbage can. The perpetrator, then 16, was sentenced to 12 years in prison followed by preventive detention.

TV-Medicus: The “reorientation” on the virus and what politics should do 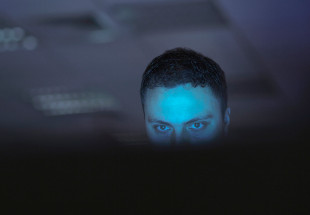 Secret services warn: Austria serves as a base for Russia’s espionage 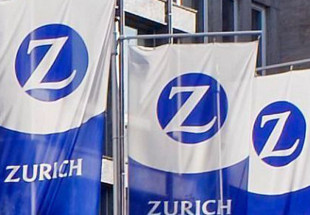 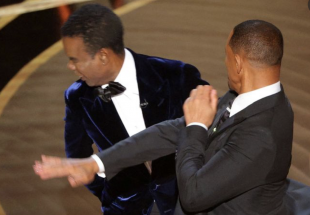 94. Oscars: Punching on the open stage – and Oscar for Will Smith! 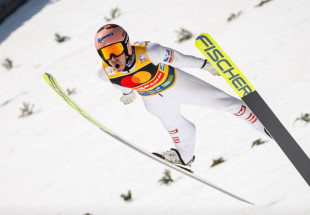 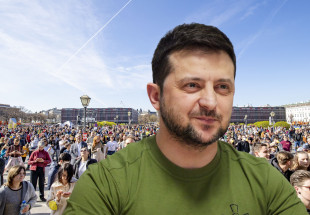 Selenskyj is live on Sunday evening at the Vienna concert 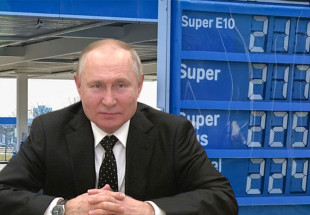 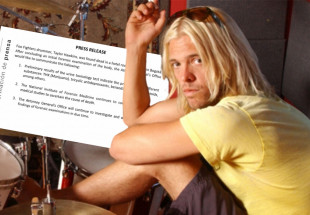 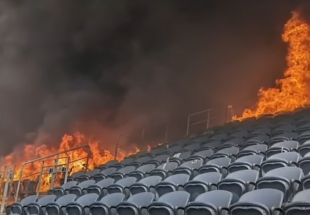 Fire in football arena: grandstand of NFL club was on fire 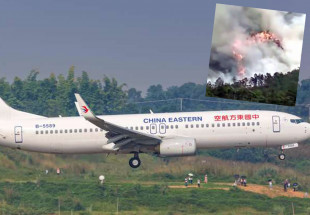 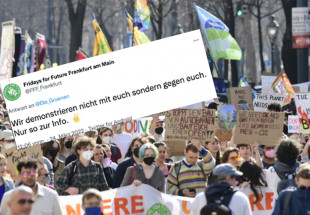 Eco dispute: “Fridays For Future” demonstrates against the Greens 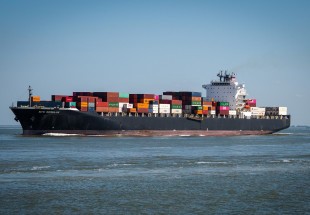 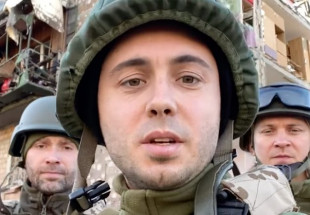 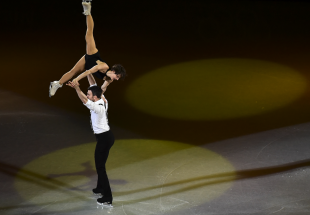 Boosters from all over the world can enter freely from Monday