The mood in the economy is plummeting: The Munich Ifo Institute reports that according to its latest survey, the business climate index has fallen by almost 10 percent since last month, from 98.5 to 90.9. The slump in future prospects was even more severe than the “historic” decline at the beginning of the Corona crisis. 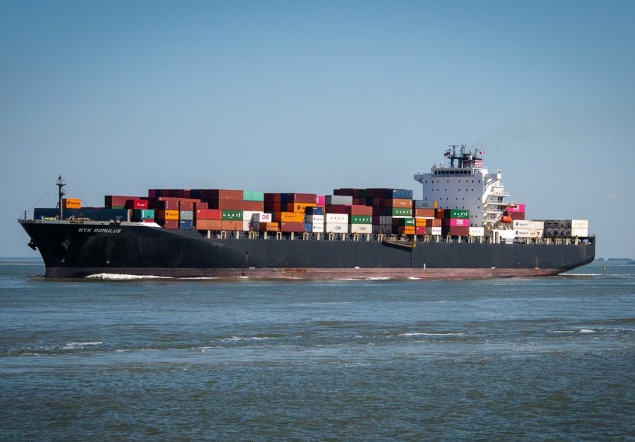 After it went up for two months, delivery bottlenecks, fears about the future and exploding energy costs are now causing strong pessimism. “Two thirds of industrial companies want to raise their prices, more than ever before,” commented Klaus Wohlrabe from Ifo. As expected, the retailers would follow suit – a chain reaction is imminent. The logistics sector is particularly hard hit, but there have also been major slumps in trade and construction.

After an increase in gross domestic product of 3.7 percent had been assumed at the beginning of the year, the forecasts have now been lowered to 2.2 to 3.1 percent. In addition, inflation will increase by 5.1 to 6.1 percent instead of the originally expected 3.3 percent.

Economic barometer for the economy

The Munich Institute for Economic Research conducts a monthly survey of 9,000 managers. Since 2018, the index has included not only wholesale and retail, the service sector, but also manufacturing and construction, both of which are the two industrial sectors with the highest turnover. 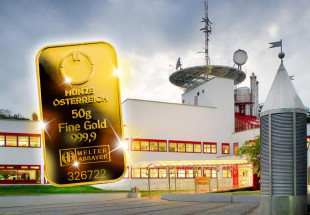 The Commerzialbank list: “50 grams of gold for ORF editor-in-chief, a kilo of silver for judges” 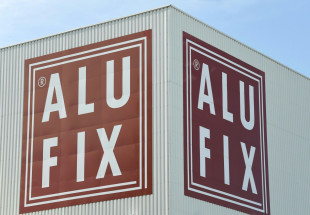 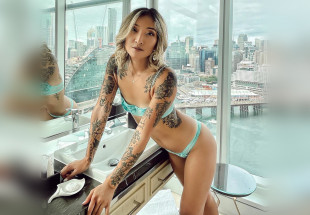 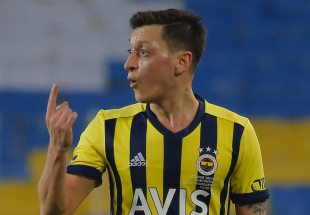 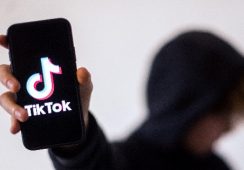 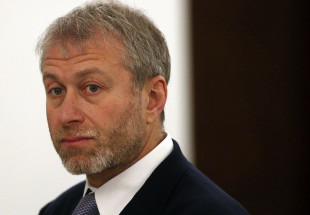 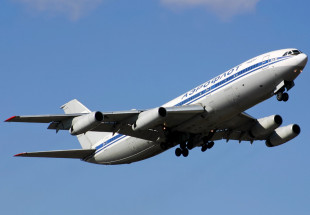 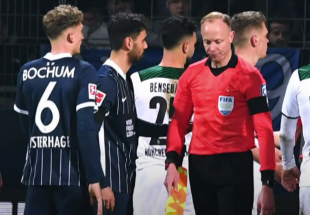 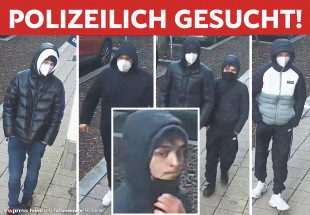 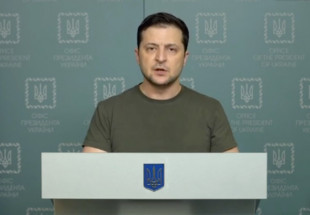 A month of Ukraine war: Selenskyj calls for worldwide demonstrations 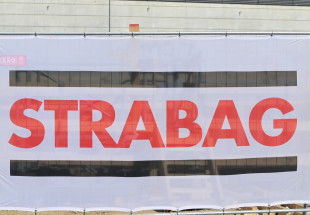 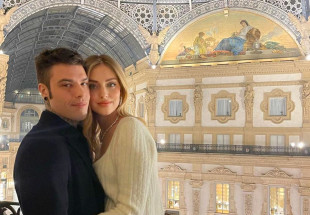 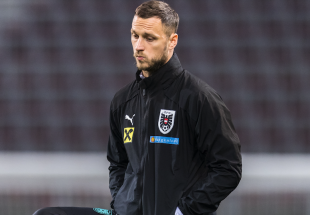 After the EU vote and Schröder’s withdrawal of rights: Kneissl is now also being sanctioned

Billions destroyed: The list of Putin’s most expensive losses