It’s not just the Ukrainians who are closely watching every movement of Russian troops – the US and the British are also keeping more than one eye on Putin’s army. In its daily situation report, the British Ministry of Defense warned of a possible new major attack, as the Russians are apparently reorganizing. 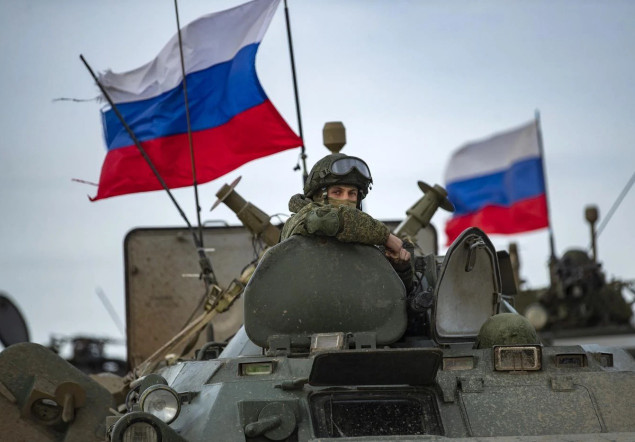 Putin’s soldiers are currently supposed to be regroupingReuters

The British Ministry of Defense writes in its daily situation assessment that Russian troops are to be repositioned in northern Ukraine so that they can then launch a large-scale offensive. This is one of the reasons why there are currently few changes on the battlefield. Putin’s army is also pulling in troops from other parts of Russia and even from the Pacific Fleet.

Find out more about the UK government’s response: https://t.co/PCEfBZMADk 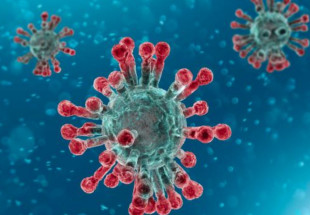 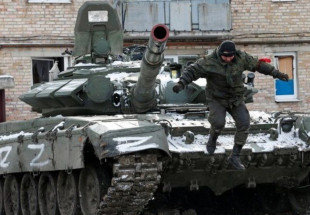 Russian soldier sells his main battle tank to Ukrainians for €9,000 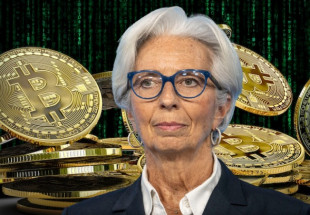 What bad luck: Ukrainians are stranded in Cyprus with 17 models 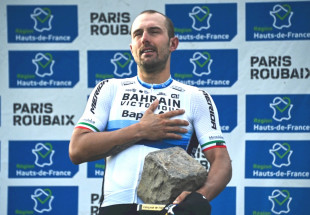 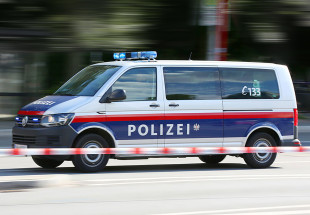 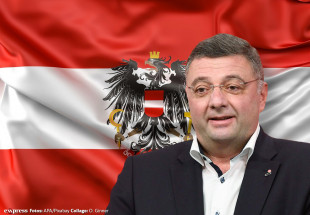 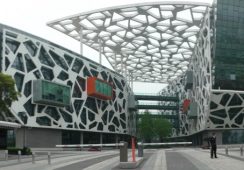 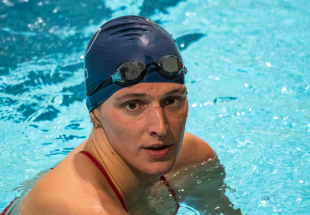 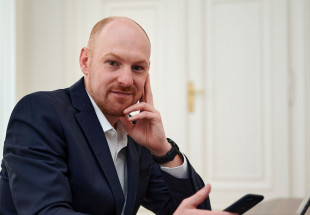 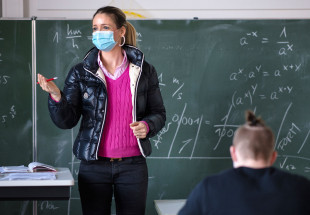 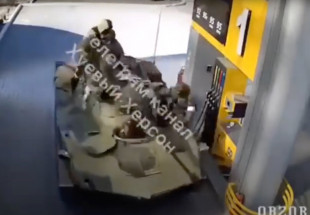 Video: With a tank on a plundering tour – Russian soldiers rob a gas station 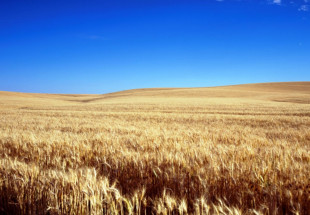 Putin’s “wheat war”: drought in the US causes prices to rise even further 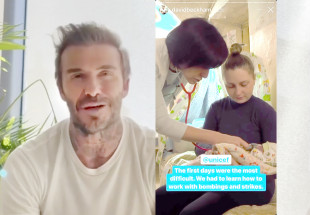 For a report from war hell: David Beckham leaves the doctor’s Instagram profile 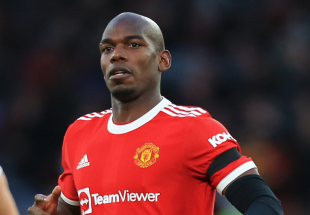 For the first time in 38 years: the world’s largest volcano spews lava again

Nightmare on the flight to Paris: Steward dies of a heart attack

Situation in Iran is coming to a head: football legend threatened after protests

Six of the best things to do in spring in Vienna

Court of Auditors warns: Again not prepared for the next wave of asylum seekers