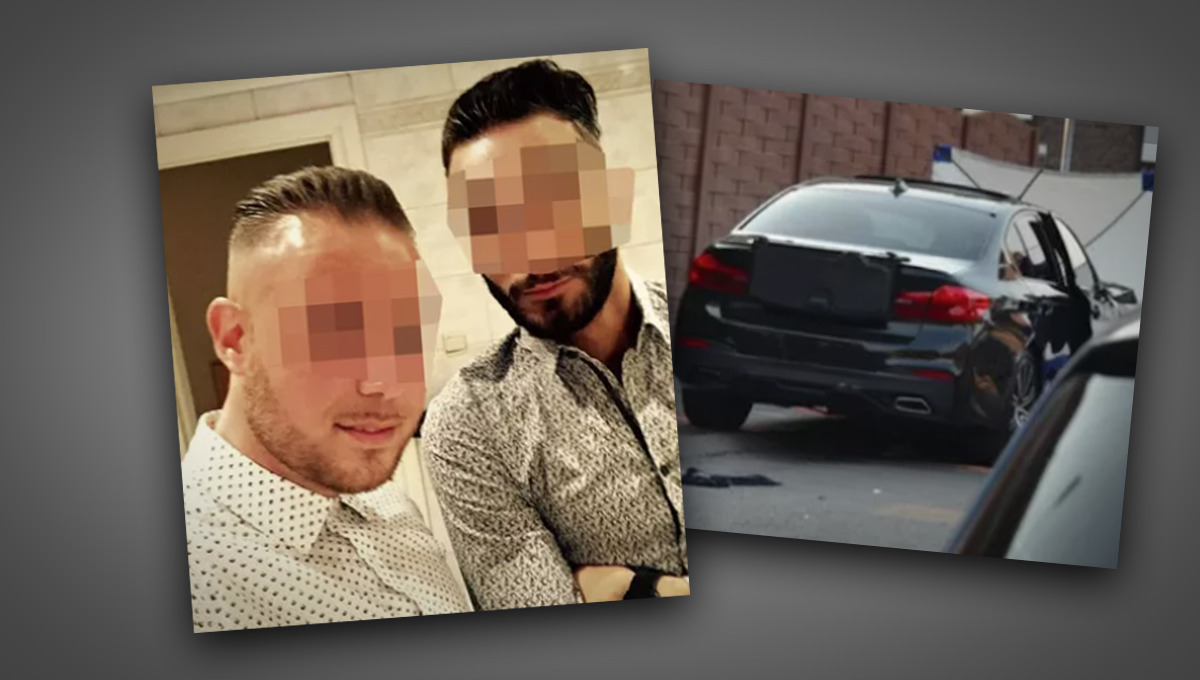 So far, most media have been stingy with the names and backgrounds of the suspects. This led to numerous conspiracy theories. The fact that a connection to the Islamic State was being investigated further fueled these rumours. A Belgian newspaper now reports a greater part of the truth.

The two men who allegedly tried to flee after the plague attack (another car attack on the carnival parade: 6 dead and many injured in Belgium) are 30-year-old Paolo F. from Morage, a district of La Louviere. Together with his cousin Nino N. (28 or 30 years old), he often posed on Facebook as a car lover – or “Raser”.

On March 20, the two men sped through the streets of Strépy-Bracquegnies at excessive speed. System media abbreviates the background with “they came from dancing” as if that were any meaningful explanation.

The automatic braking system of the BMW did not trigger

The investigators state that the vehicle, a black BMW, is equipped with a fully automatic braking system in the event of a collision. Why this did not trigger is now the focus of the investigation. A technical defect is just as conceivable as willful manipulation. Some protocol systems are said to be installed in the vehicle, which is why further information about the course of events is expected from their evaluation. For example, the speed and any braking attempts were recorded.

The investigating judge has now accused the driver and the passenger of manslaughter (according to other sources: murder charges). Depending on what the further investigations reveal, a downgrading to negligent homicide would be conceivable. The driver, Paolo F., is said to have come into conflict with the law in connection with his vehicle. In 2017, his driver’s license was revoked for 24 days.

More information is also expected from the blood tests. It was ordered to examine the blood of the suspects not only for alcohol but for all conceivable party drugs. The investigators cannot explain why the men should not have noticed the move. At the end of the group was a folder with a brightly lit safety vest. There is guesswork about the motive, and the first survey did not produce any meaningful results either. An extremist motive is initially ruled out.

Were on this page Video images from surveillance cameras released.

Robbery on the train: The police are looking for this man