It was an incredible feat of charity – but now the Czechs’ willingness to help has reached its limit. Since the Russian attack on Ukraine, the country has taken in 270,000 refugees from Ukraine! 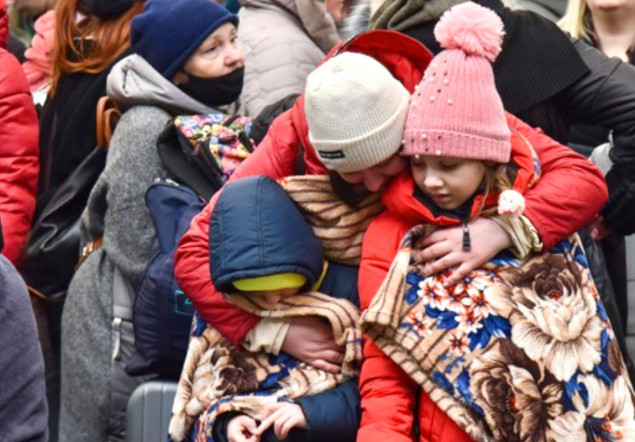 More than half of the refugees from Ukraine are children, 80 percent are women. Many Ukrainian men who previously worked in the Czech Republic returned home to fight against the Russian aggressors.

“Every tenth comes to us”

Prime Minister Petr Fiala sounded the alarm. “Currently in the Czech Republic 27 million people have fled from the war, every tenth to us (!) … and we have to realize that we are on the limit of what we can accommodate without major problems”.

On Thursday, the Czech parliament passed a special aid of 200 euros per person and a subsidy of 8 euros per night for municipalities and pension houses. Private individuals who take in refugees receive support of 120 euros per person per month. Not least because of this, the unbelievable number of refugees is putting our neighbors under financial pressure. 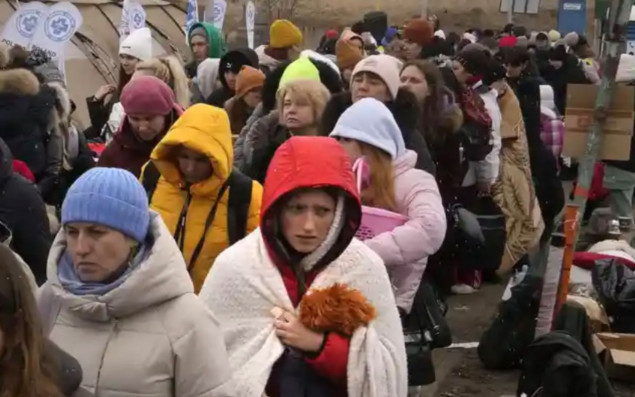 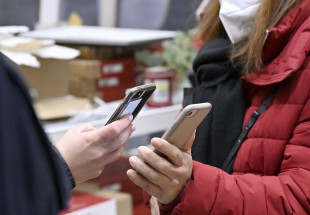 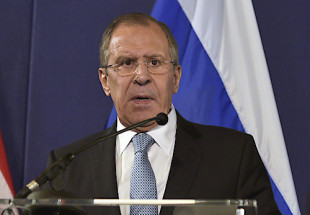 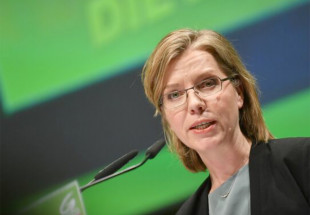 What a mess: oil prices are falling, fuel remains expensive with us 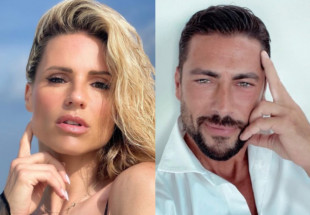 Picante! After marriage, Michelle Hunziker is now snogging with a sexy six-pack doctor! 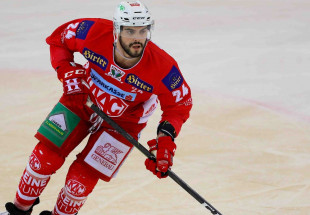 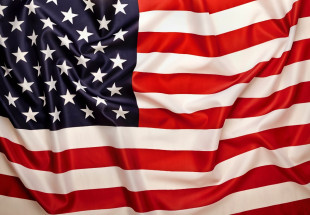 While the EU is still under discussion: the USA will abolish the time change 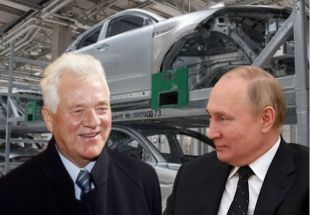 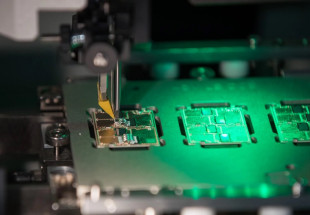 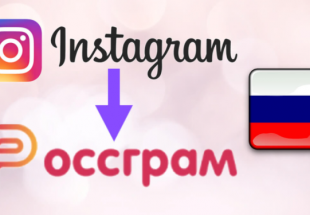 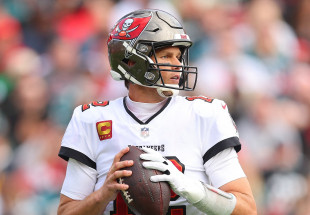 Before comeback: Last ball from NFL star Brady auctioned for $ 518,000

Bernhard Heinzlmaier: Protect the little people from the Greens! 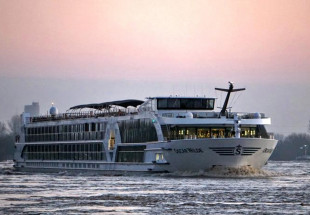 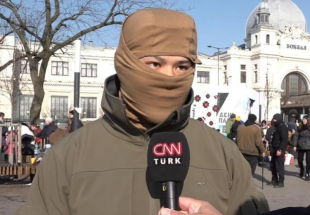 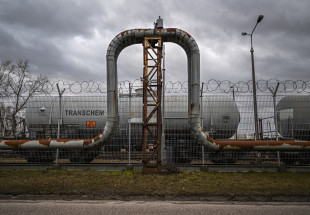 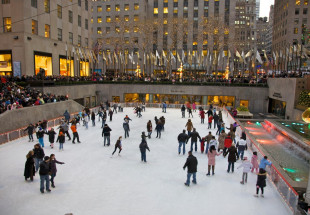 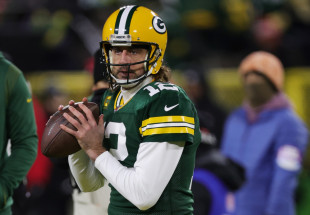 Today in Austria: A roundup of the latest news on Tuesday

Victory in Toronto: Serena Williams is back

IS terrorist employed as security at Corona test street in Vienna

Buyer wanted: Luxury apartment in Vienna is being offered for 1 euro