Not only the Queen is not amused, many Britons are also concerned: four soldiers who otherwise protect Elizabeth II (95) went to war for Ukraine. Now there are fears that Putin could interpret this as British entry into the war. 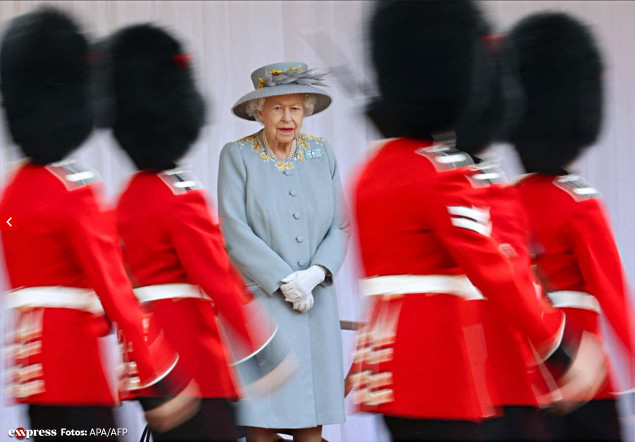 Manhunt for four British soldiers! According to the Daily Mail, members of the Queen’s Guard left their posts without permission and joined the Ukrainian Foreign Legion. They had already set out towards the east. Now the British Ministry of Defense is looking for the four men. By any means.

“Queen Guards” could draw the entire NATO into the conflict

Because basically everyone can support the Ukrainian army. But British Defense Secretary Ben Wallace fears Vladimir Putin could claim Britain has entered the war – dragging all of NATO into the conflict. 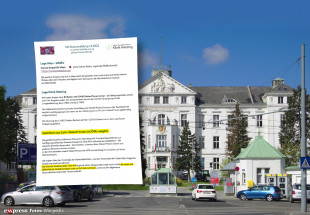 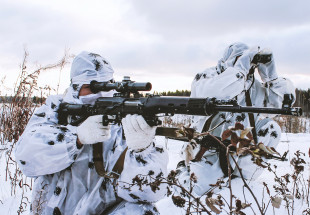 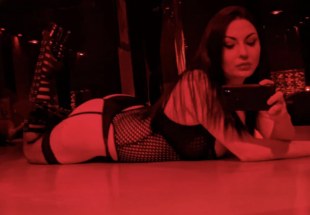 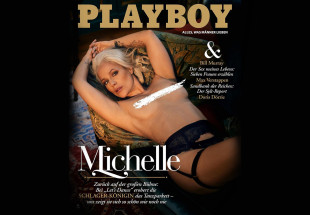 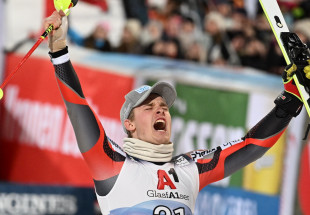 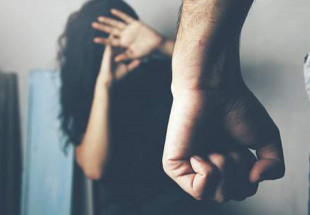 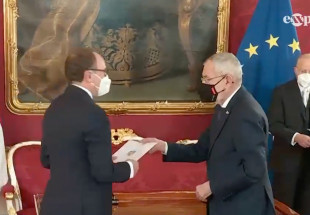 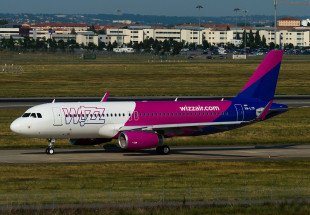 15 routes fewer: Wizz Air is to reduce the number of destinations from Vienna 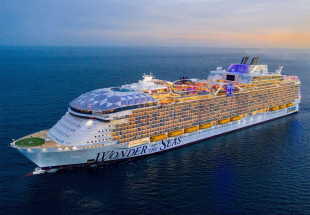 Sea really doesn’t work! Cast off for the largest cruise ship in the world 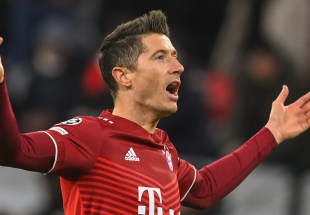 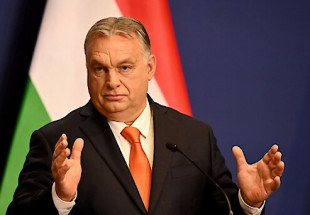 Orbán throws away the masks – almost no more restrictions in Hungary 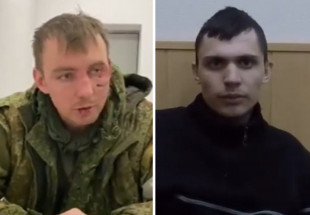 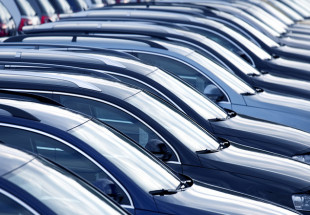 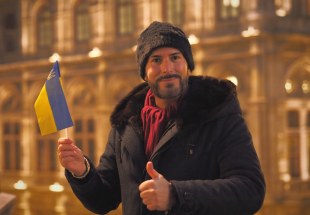 Clemens Unterreiner: (His) voice for peace in Ukraine 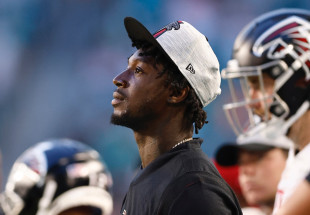 Attack? German IT founder dies in a helicopter crash

Next collapse at the Olympics: biathlete collapsed on the track