The French Romane Miradoli won the Super-G in Lenzerheide (Switzerland). She triumphed in front of Mikaela Shiffrin (+0.38) and Lara Gut-Behrami (+0.88). The ÖSV women, on the other hand, were far behind. 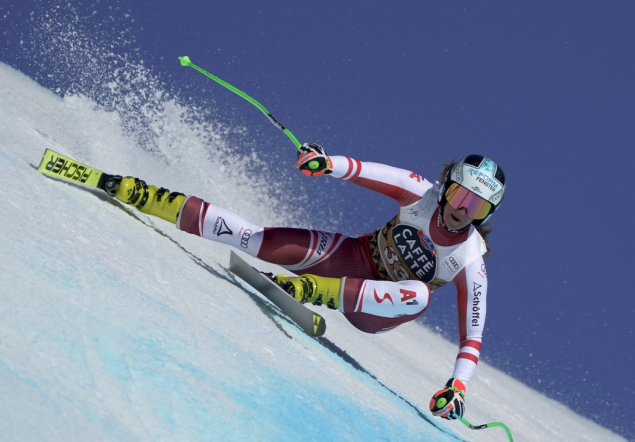 Heavy debacle for the ÖSV women in LenzerheideGetty Images

Miradoli was at the top for the first time at the end of the race without Sofia Goggia (concentrating on the final) or the strong Austrian Cornelia Hütter. “I can not believe it. It really wasn’t easy to ski well today,” said the Frenchwoman, who had never been better than fifth in the World Cup before. The French finished at the top for the first time in her 127th World Cup race, winning 0.38s ahead of Mikaela Shiffrin of the USA. Ninth place was enough for Federica Brignone to win the Super-G Crystal Globe early.

For the ÖSV women, on the other hand, it was a heavy defeat. The debacle was already evident in the early failures. After 20 riders, Ramona Siebenhofer was the only one to finish and she was last, 4.30 seconds behind. In the end it was Ricarda Haaser, coming with a high number 38, who, as the last of all ÖSV starters, made 12th for the best ÖSV placement. Stephanie Venier was 15th, Nadine Fest 24th and Siebenhofer 27th.

The second World Cup bullet for women after that in the slalom at Vlhova was awarded in a curious way. This was due to the fall of Elena Curtoni, which made Federica Brignone the winner of the Super-G before she even started. It is the fifth ball overall for the Italian, the first in Super-G. “This is fantastic. Unfortunately I didn’t have a good race today”, Brignone couldn’t be unreservedly happy. 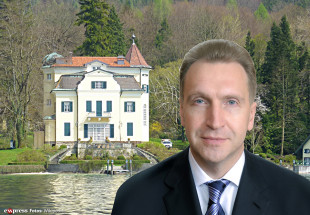 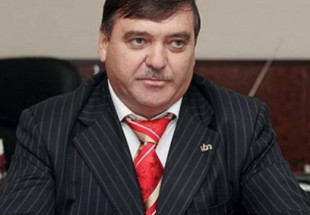 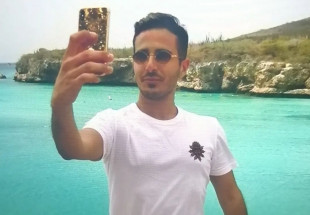 Schadenfreude: Now the “Tinder Swindler” has been added! 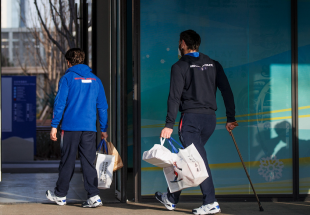 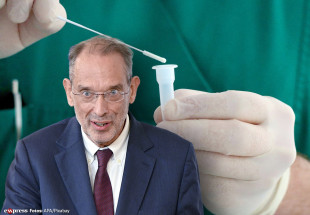 “Overpriced”: Ministry of Education has to pay a fine of €350,000 for awarding a corona test 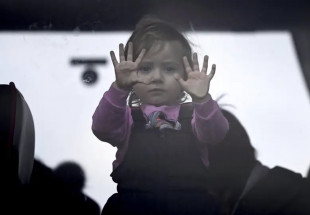 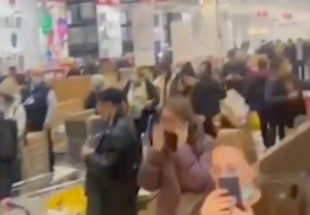 Hamster buyers and queues: The last day of Ikea in Russia 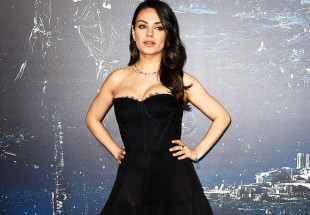 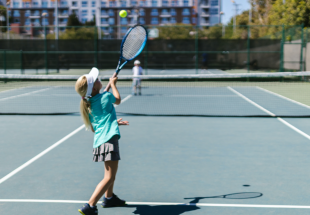 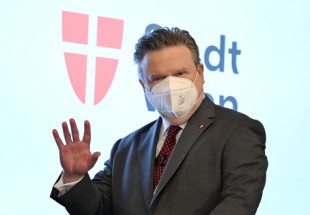 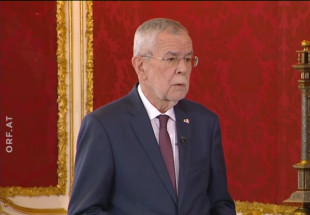 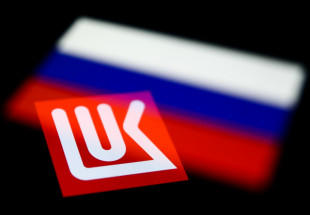 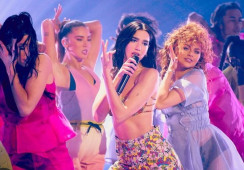 According to Minister of Justice Alma Zadic: Now also allegations of plagiarism against Dua Lipa! 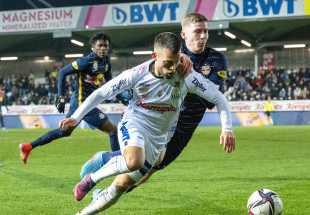 After zero against Salzburg: LASK missed the master group

€200 million a day: this is how Putin cashes in despite sanctions

“Danger is over”: Are the Germans now ending the Corona emergency?

“Zero Covid” horror in Shanghai: cries for help from skyscrapers

Summer is here: “Hot Saints” bring up to 30 degrees