Four days in the car. Without food. With two little, completely frightened boys: The Ukrainian star singer Jamala had to leave her homeland in a hurry. On Instagram she finds emotional words about her escape. 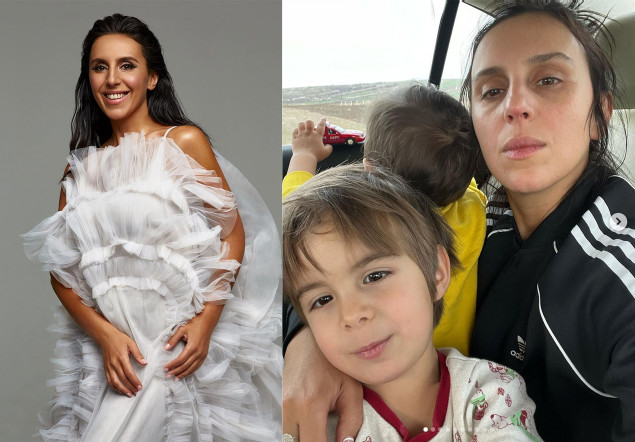 “When strangers come / They come to your house / They kill you all / And say / We are not to blame / No to blame. where is your mind / Humanity weeps / You think you are gods / But everyone dies / Do not swallow my soul / Our souls.” – Jamala (38) won the Eurovision Song Contest in 2016 with this song text. In “1944” she sang about the deportation of Crimean Tatars under Soviet dictator Joseph Stalin – an experience that also prompted many Crimean Tatars to protest the 2014 annexation of Crimea.

Now – six years after her big ESC victory – her song suddenly became a sad reality. Her country is at war, she had to flee with her two boys from one day to the next. Since fleeing the Ukrainian capital on February 24, she has been in the car with her family for almost four days, “without food that nobody in the state of shock thought they could digest,” Jamala writes on Instagram. She also posts videos of explosions, burned-out houses and her sleeping boys in the car. “Two kilometers in four hours – that’s pretty much how we moved.” And she writes about the millions of women who are currently fleeing Ukraine. “They leave their men defending the country and run to save their children from shells.”

39,493 new infections and 47 deaths! Corona explosion while everyone is watching the war 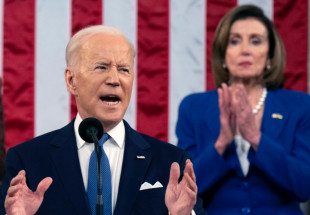 Payment without Swift possible: Russia supplies even more gas than before the war 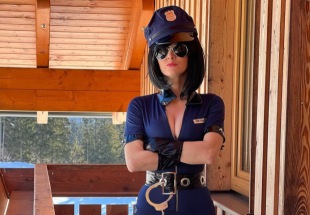 Tragedy in Ukraine: Biathlete (19) dies in a fight in the war

Bernhard Heinzlmaier: The varnish of civilization is thin 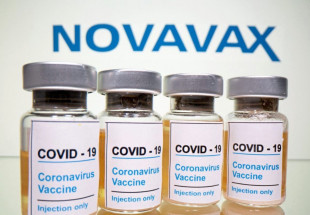 Protein vaccine Novavax becomes a slow seller: only eight vaccinations since the start 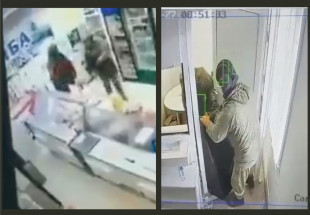 Videos: Do Russians see the Ukraine invasion as a big robbery? 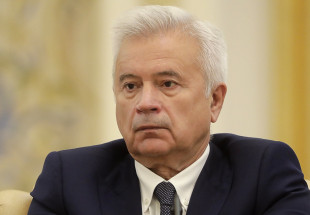 $39 billion: Russian super-rich lose a fortune in one day 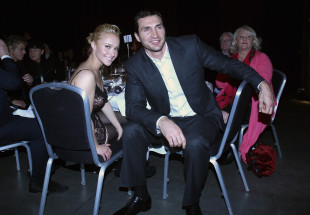 The Klitschkos in the Ukraine war: Hollywood ex very worried about Wladimir 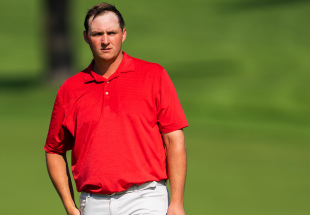 Bernhard Heinzlmaier: The varnish of civilization is thin 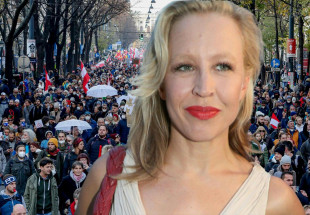 Nina Proll at demo: “Vaccination obligation no longer has a basis” 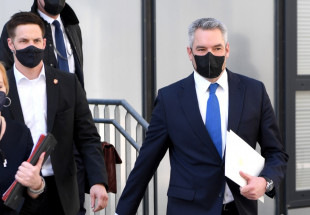 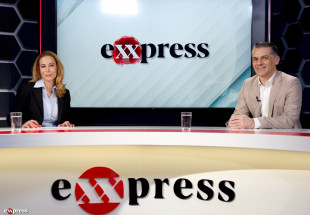 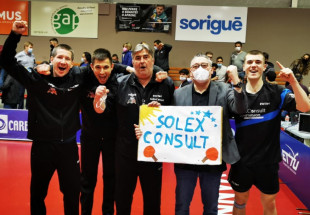 After reaching the final in the European Cup: TTC Wiener Neustadt was attacked and robbed

Escalating situation in Donbass – how will Putin react?

Bayern increase the offer: Transfer of Mane is getting closer