The Funke media group, which includes the Westdeutsche Allgemeine Zeitung (WAZ), registered Internet attacks on the websites of its newspapers on Friday. Since the morning hours, the attacks carried out by bots have come in waves, reported the WAZ. The cyber attacks appear to be related to coverage of the war in Ukraine, which the hackers don’t seem to like.

The Funke Media Group has registered Internet attacks on its websites. In the live blog of the group’s “Westdeutsche Allgemeine Zeitung” (WAZ), which contains news about the Russian attack on Ukraine, it said on Friday evening: “The websites of the daily newspapers, magazines and reach portals of the Funke media group have been Attacked in several waves tomorrow by so-called bots.”

There is also increased bot activity on the brands’ pages in social networks. Readers would have to be prepared for this: “The attacks can sometimes delay the updating of our pages.” The media group also said that measures had been taken to ward off further attacks. Further information on the possible background was not given. 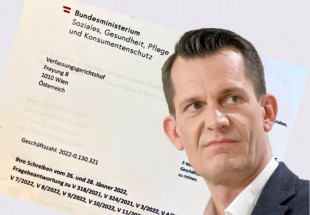 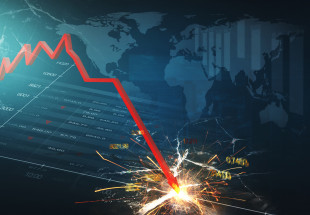 Since the outbreak of war, domestic banks have been under enormous pressure 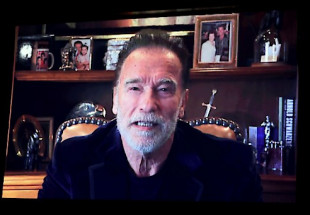 Arnold Schwarzenegger on Ukraine: “I share your sadness and your hope for peace!” 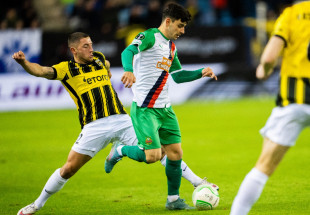 Out in the sixteenth final: Rapid fails at Vitesse Arnhem 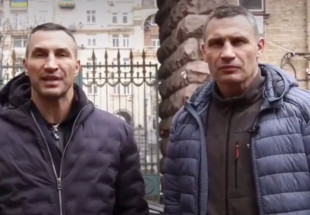 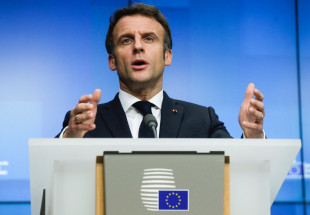 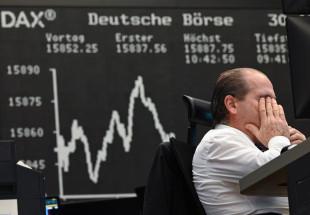 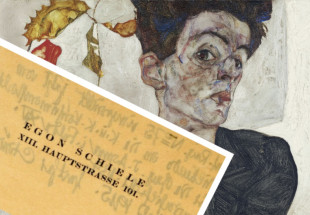 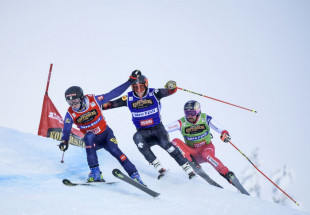 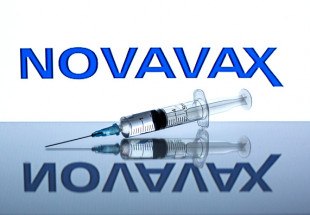 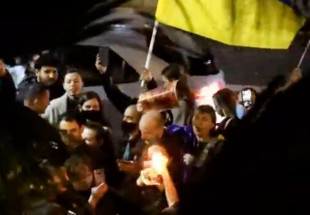 Burning passports: This is how the whole world is protesting against the war in Ukraine 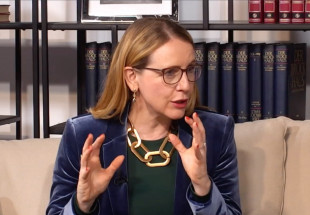 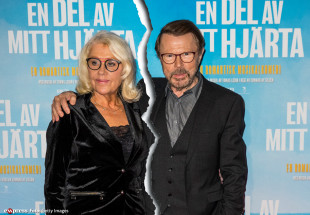 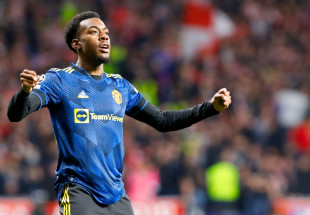 Finally – the corona numbers are falling so rapidly now