Label “carcinogenic”: EU wants to spoil every eighth of us

Label “carcinogenic”: EU wants to spoil every eighth of us

What else does Brussels want to spoil for us? With cancer warnings on wine and beer, the EU wanted to criminalize every side and eighth. The corresponding proposal did not find a majority in the vote in the European Parliament. The European People’s Party successfully opposed this. 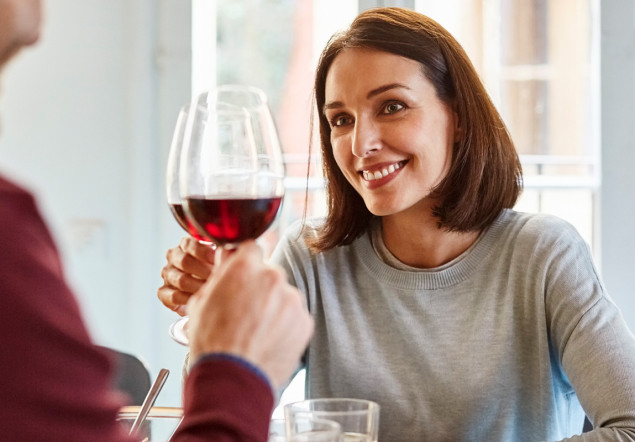 The fact that the fight against cancer is important and meaningful was never up for debate. In Strasbourg, the attempt to “hijack” the debate and abuse it for new rules and new bans was voted on. “Yes to the joint fight against cancer, no to cancer warning signs on our wine bottles,” said ÖVP-EU MP Christian Sagartz in a broadcast by the European People’s Party (EPP).

A specially initiated special committee of the EU Parliament has dealt with ways of fighting cancer and presented a report with new guidelines and recommendations, which has now been voted on. This included the controversial proposal to label beer and wine bottles with warnings, similar to cigarette packs. 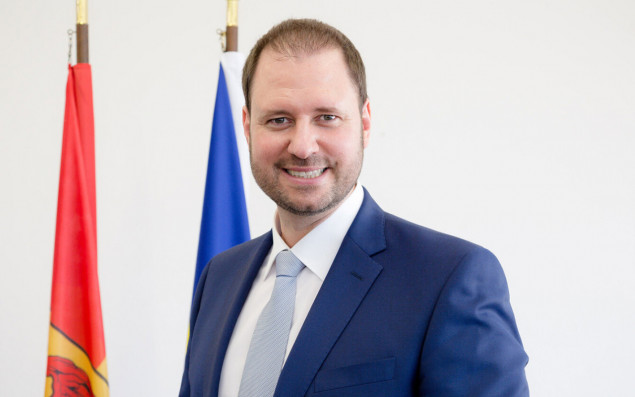 Was able to prevent the warning images with his group: Christian SagartzÖVP Burgenland

The proposal was defeated by the votes of the EPP. Instead of warning signs, there should now be “information on moderate and responsible drinking”, as it was called. Sagartz is the ÖVP representative on this special committee and has spoken out against warning signs on bottles in advance. “Cancer warning pictures have no place on a wine bottle. I’m glad that we managed to prevent this unnecessary measure at the last moment and didn’t burden our farmers with excessive bureaucracy,” he stresses. The new action plan – without warning pictures – was finally approved with a large majority.

Former Spanish Health Minister-turned MEP Dolors Montserrat, also a representative of the Group of the European People’s Party (PPE), tweeted that the EPP had put an end to an attempt to “Cava, Wine and to criminalize beer”. 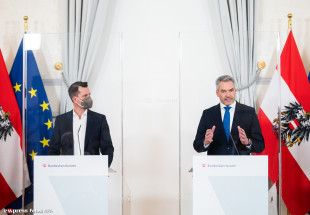 Finally, but far too late: This is how Austria unlocks from March 5th – all the details 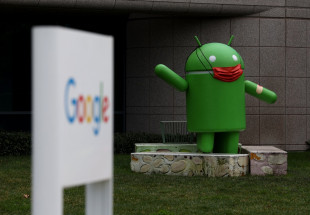 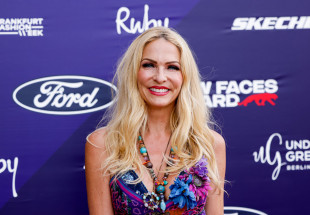 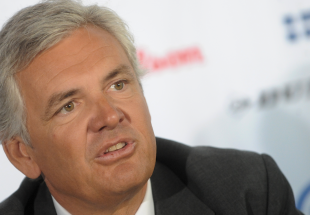 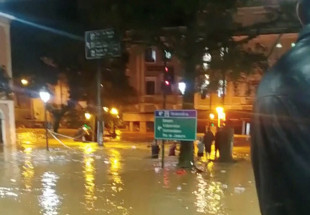 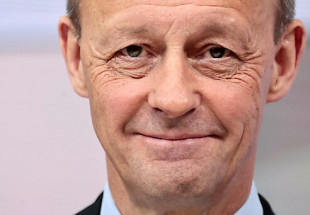 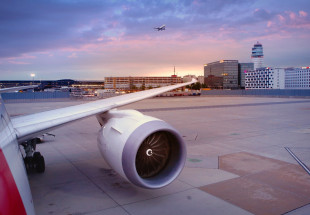 Guests at Vienna Airport: a sharp drop compared to 2019, but four times more than in 2021 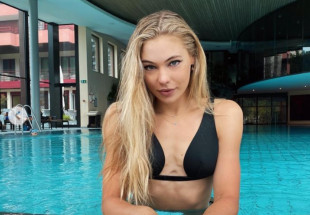 Too sexy for the press: Beautiful Olympic athlete heats up with sharp photos 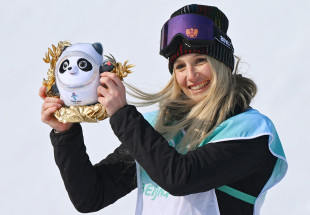 Gasser after Olympic gold: “It’s so unexpected for me”

Richard Schmitt: Opening AND punishing – what a mess! 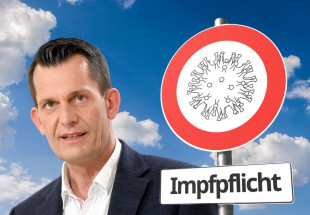 Compulsory vaccination law: Mückstein only allows an examination if there is a penalty 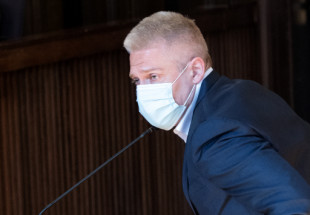 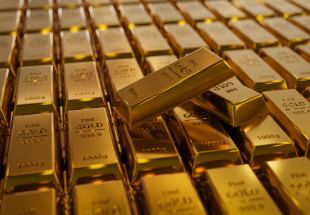 Curious: Inflation is rising, the price of gold is not – for several reasons 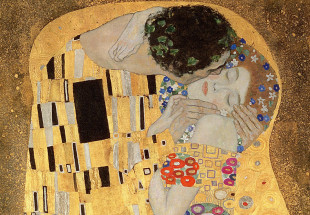 A kiss for Valentine’s Day: Belvedere sells Klimt’s masterpiece as an NFT 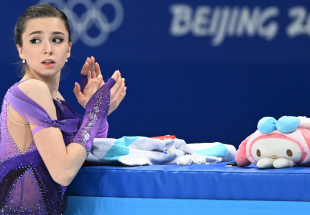 Olympic doping in figure skater (15): Was grandpa’s medicine to blame?

Richard Schmitt: Opening AND punishing – what a mess!

Mysterious: ex-deputy head of Gazprombank killed with his wife and daughter in Moscow