The head of the US Federal Aviation Administration, Steve Dickson, announced his resignation on Thursday after only half his term in office. As a reason for the sudden resignation, Dickson states that he wants to spend “more time with his family”. He will leave his post at the end of March and his successor has not yet been decided.

The chief of the US Federal Aviation Administration, Steve Dickson, is stepping down after only half of his five-year tenure. Dickson said in an email to FAA officials that he made the difficult decision to step down from the post at the end of March to have more time with his family.

US Secretary of Transportation Pete Buttigieg thanked the 64-year-old for his services on Thursday. Dickson took over as head of the agency in August 2019. Before that, he had been deployed as a pilot for decades.

Dickson was promoted to the top of the supervisory board after the Boeing 737 Max debacle – which the FAA also criticized heavily. It had nothing to do with the controversial original certification of the 737 Max. During his tenure, the jet, which was banned from taking off for around 20 months after two crashes that killed 346 people, was re-registered. There was initially great tension between the group and the supervisory authority. Boeing’s then boss Dennis Muilenburg had to resign in December 2019. 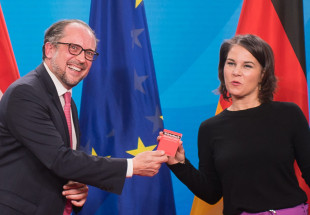 At Baerbock meeting with Schallenberg: “Thank you very much, Mr. Strache”? 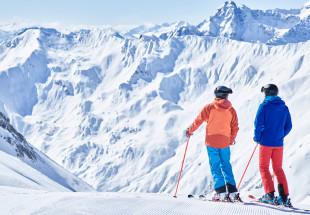 Facts about the tourism crisis: It really is that bad 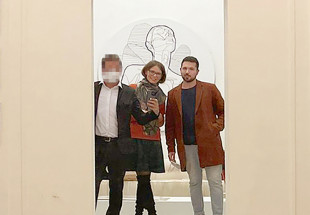 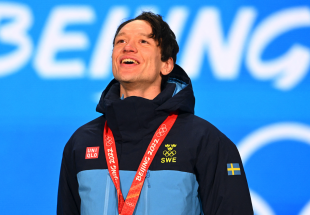 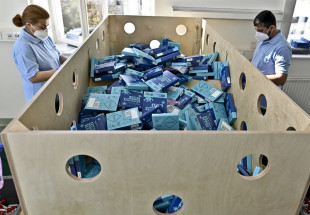 Higher spheres: Audi presents concept for the luxury cars of the future 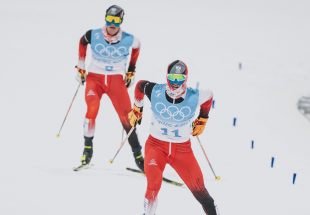 Ruth Pauli: How weak is Nehammer? 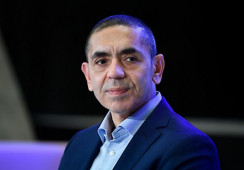 Omicron vaccine only in summer: is it still worth waiting? 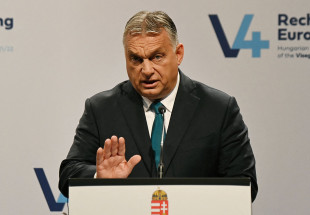 EU ruling on the rule of law: “Ice Age” is now threatening Hungary and Poland 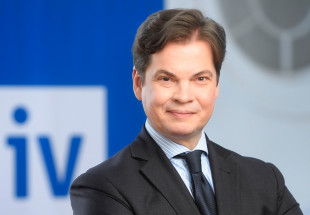 “Makes us all poor”: IV boss warns of property tax

Oh la la Lopez! J.Lo in a love frenzy with her Ben – in a million box!

Sports world mourns: reactions to the death of Ronald Leitgeb

Bernhard Heinzlmaier: Sacrificial rituals against the boredom of conformism

Elon Musk: “Political attacks on me will increase dramatically”

Russia will allow cryptocurrencies as a means of payment

Belarus: Use of the death penalty is being expanded

“Stranger Things”: The Netflix hit ends with the 5th season

Sellers complain about 2G controls in retail: they are insulted and threatened