Covid “excess mortality” only in the very old 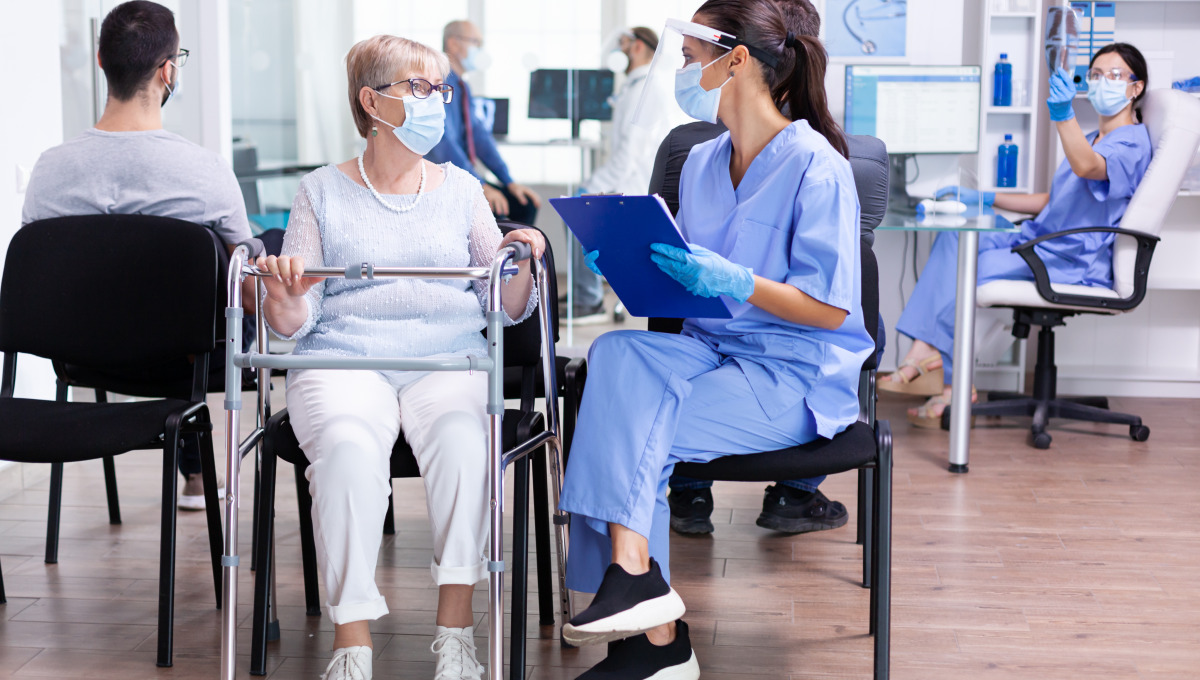 So much for the protection of risk groups: where the corona measures promised to make sense, at least in theory, they didn’t work – and they make life unnecessarily difficult for the rest of the people who are not at risk from Covid anyway. The current study “Excess mortality during the corona pandemic” by the Munich economic research institute IFO on the occasion of the second anniversary of the start of the so-called “pandemic” once again casts a bad light on the German federal government’s corona policy.

According to the study, around two thirds of the corona “excess mortality” will be eliminated in 2020 and 2021 to the group of over 80-year-olds. The proportion of 60 to 79 year olds was 30 percent, while younger age groups were affected only 7 percent.

This means that it was not possible to protect people from older age groups in Germany even during the fourth corona wave.

Although significantly more young people are infected with the corona virus, the risk of death after infection is still much higher among older people. It is therefore important to take measures that are suitable for preventing severe disease progression, especially in these people – for example by giving priority to boosters and increasing the vaccination rate. This would also be helpful in view of an impending overload of the healthcare system and could help to avoid less targeted measures with negative economic consequences.

Joachim Ragnitz from the branch of the institute IFO in Dresden.

The figures from the IFO study on excess mortality also take into account the normal social aging process, which leads to a higher death rate every year. It is around 15 percent below the number of corona deaths registered by the Robert Koch Institute (RKI). From the outbreak of the pandemic to the end of 2021, 96,200 people died. “The number of additional deaths attributable to the pandemic is therefore lower than previous estimates suggest”, Ragnitz continues.

With the request for “boosters” one follows the official corona narrative, but it is questionable on which scientific basis one moves. Figures, data and facts from many nations impressively show that vaccinations, including booster vaccinations, fail, especially with the omicron variant (through-boostered Israel is facing lockdown and “5th wave”) – some even claim that those who have been boosted are more susceptible to infection and disease .

“revived” for the last concert: dead rapper is suddenly on stage