After surviving a corona infection, Lionel Messi celebrated his comeback on the pitch. The six-time world footballer came on as a substitute in Paris Saint-Germain’s 4-0 home win on Sunday. Messi came on with half an hour to go with the score 2-0. 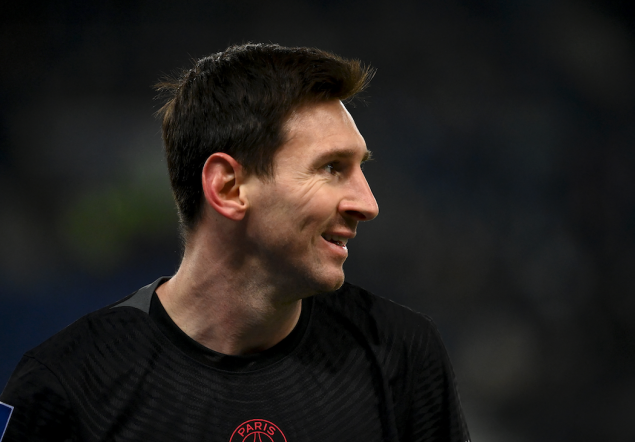 It was Lionel Messi’s first assignment this year after testing positive for Corona at the end of December. The Argentine had been infected on home leave.

In the upcoming international break, Messi does not have to travel to South America again. He is absent from Argentina’s squad for Thursday’s World Cup qualifiers against Chile and February 1 against Colombia.

The goals for PSG were scored by Marco Verratti (44′, 67′), Sergio Ramos (62′) and Danilo Pereira (75′). The league leaders maintained their eleven-point lead over closest pursuers OGC Nice with their third clean sheet home win in the league. The southern French won 2-0 with Austria’s U21 team captain Flavius ​​Daniliuc on the substitutes’ bench at FC Metz. 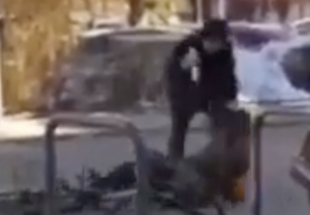 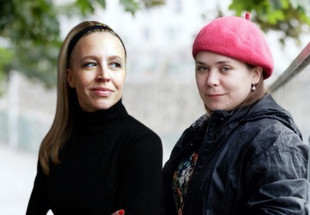 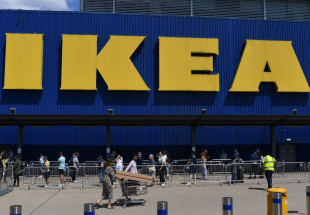 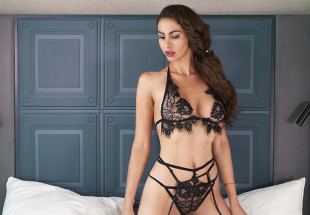 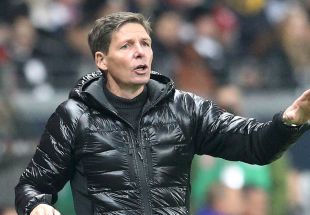 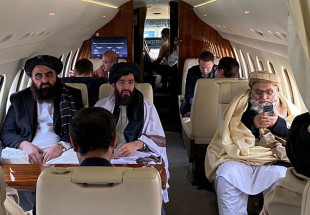 Here a Taliban terrorist flies to Europe in a private jet 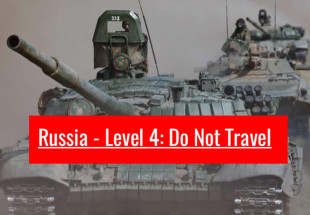 “Invasion of Ukraine”: US travel warning for Russia 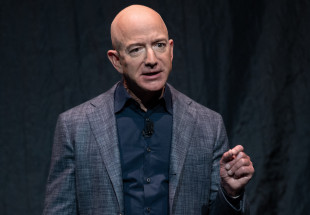 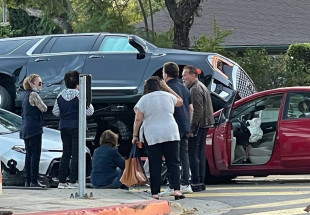 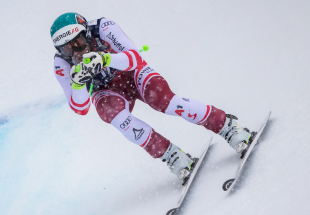 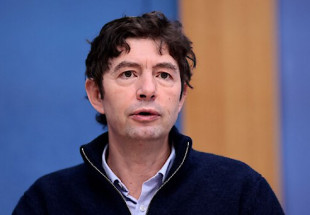 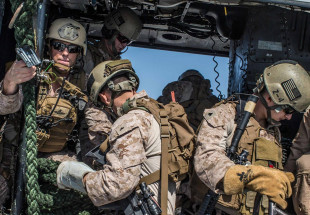 What does Washington know? US plans evacuations from Ukraine 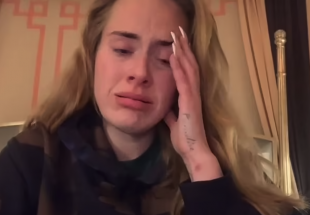 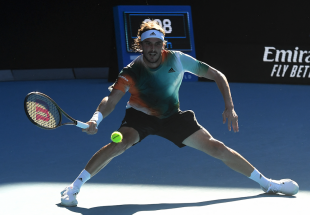 No more money from AMS: Armenians “just wanted to kill someone”

1000 times “experts”: TikTok takes the government on the shovel

Countdown before compulsory vaccination: opponents mobilize in the streets of Vienna