Gloomy faces on TV about the increasing number of omicron cases, constant alarm in some media: Doctors and journalists are now speaking up who want to reduce the fear spread by many with clear facts about the omicron wave. The eXXpress TV doctor Marcus Franz also speaks plain language. 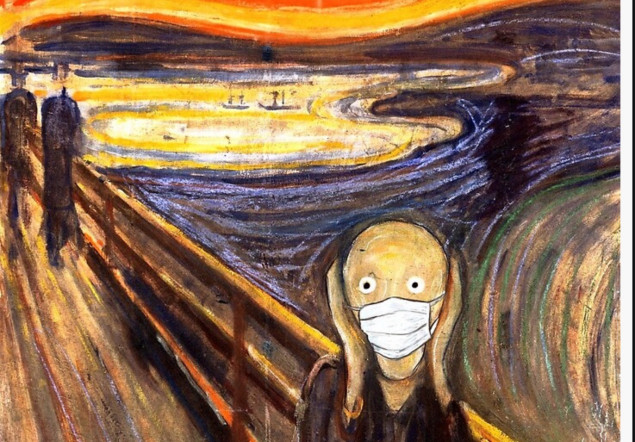 “Give us our daily fear and panic today,” criticizes the well-known German journalist Boris Reitschuster (reitschuster.de) quite clearly the news quality on public television in Germany, but also the news platforms of Focus and Spiegel, which are swimming in their own pessimism. Reitschuster’s analysis could also be used 1:1 for the ORF and some other Austrian media: Always funeral expressions in “ZiB” comments and in the reports on the “Omicron Wall”.

An eXXpress reader called the “ZiB” mourning birds “Psychopompos, fee-financed soul companions into the underworld”. In the public panic show, the sentences would sound like: “We will all die now, don’t buy an annual public transport ticket anymore.”

political scientist Dr. Ralph Schöllhammer from the Webster University in Vienna commented on the dark black media world in the eXXpress interview: “Bad news are good news – so good for the media business, that brings clicks.”

What causes the fear

The effect of these gloomy “it’s over” forecasts and the consequences of irrational behavioral commands such as wearing FFP2 masks outdoors can be seen across the country: hardly any people are left in the restaurants, shops and shopping malls. The streets are deserted after 8 p.m., even brothel owners have to take desperate actions to catch customers, as reported by a Viennese free daily newspaper with a pronounced penchant for lower belly news.

The consequences of the fear are dramatic: more and more bars are closing again, many employees will lose their jobs, alarmism is destroying livelihoods. The competition of some media houses for the worst message disturbs the children, who already get this daily news via Facebook or Instagram.

The number of infections will continue to rise. Allegedly. But there is also other data: In a country with nine million inhabitants, there are currently only 220 patients with (!) Corona in the intensive care units. On December 17, there were still 505. And we didn’t see the republic collapse before Christmas either.

dr Marcus Franz, specialist in internal medicine and exxpressTV’s TV doctor, says: “COVID continues to be particularly dangerous for older people and risk groups. This is shown by a large study in the BMJ, in the British Medical Journal: 93% of deaths were over 70, only 0.4% of those who died were under 50.” And he quotes Egon Friedell on his Twitter account: “And now a black cloud is falling over Europe; and when it divides again, modern man will have passed away: blown away into the night of what was… a dull memory…”

With the number of infections, the number of COVID hospital patients may also increase again. The faces of the ORF and WDR or ZDF newscasters will be gloomy for a long time. The Green Minister of Health will act as if he could do something with further measures worthy of discussion. It has long been clear: neither the bizarre permanent mood of mourning on TV nor the obligation to wear masks outdoors are currently preventing the virus from “rushing through”.

Caution should continue to be advised. But we Austrians no longer have to take part in this crazy theater of fear. 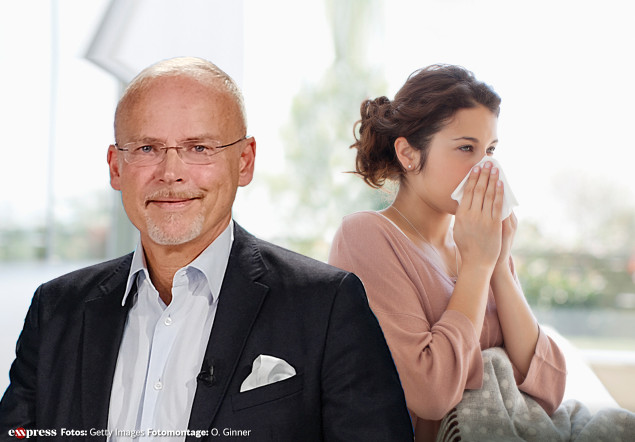 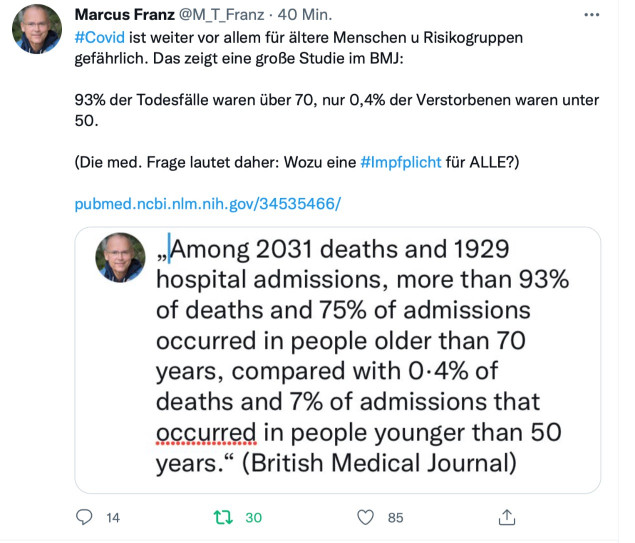 The current omicron wave is for you 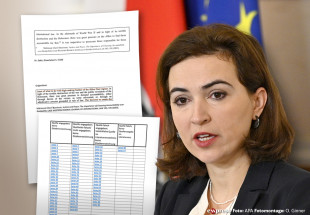 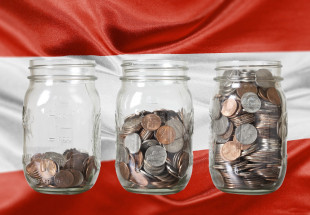 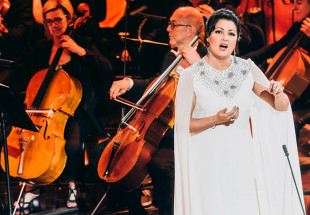 Concern for Anna Netrebko: She is taking a break 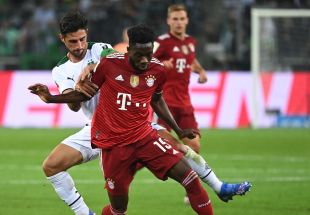 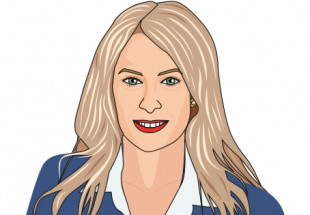 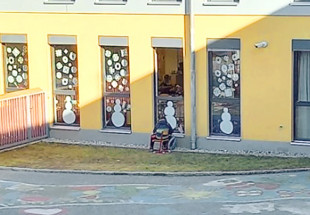 Students in the cold: Corona scandal has legal consequences 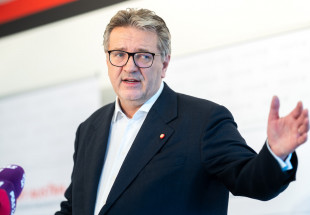 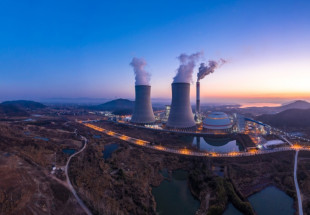 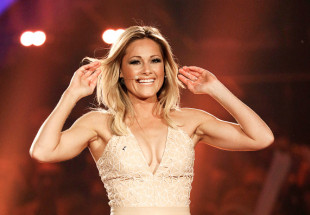 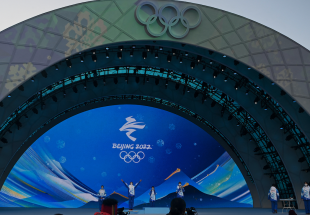 Chasing gold: The venues for the Beijing Winter Games 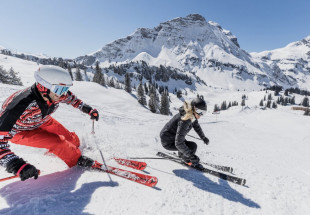 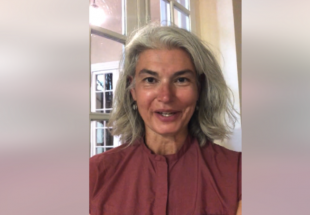 Due to compulsory vaccination: Green women’s spokeswoman switches to MFG 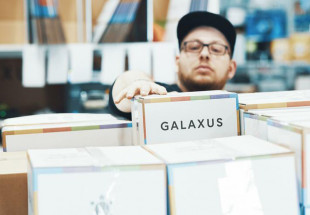 Online shopping is booming in Austria: Galaxus with record sales 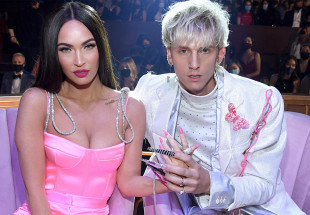 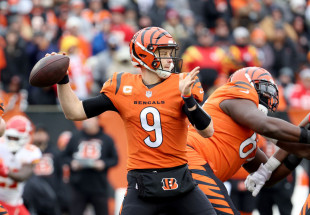 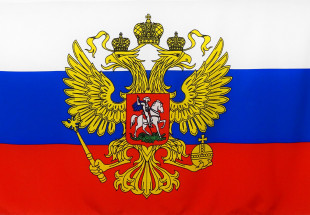 Snow in the city: No more flakes in the next 14 days

THAT is similar to a dictatorship: Journalist arrested after mockery of Erdogan

World Medical Association boss: “Unvaccinated people must feel the consequences of their actions”