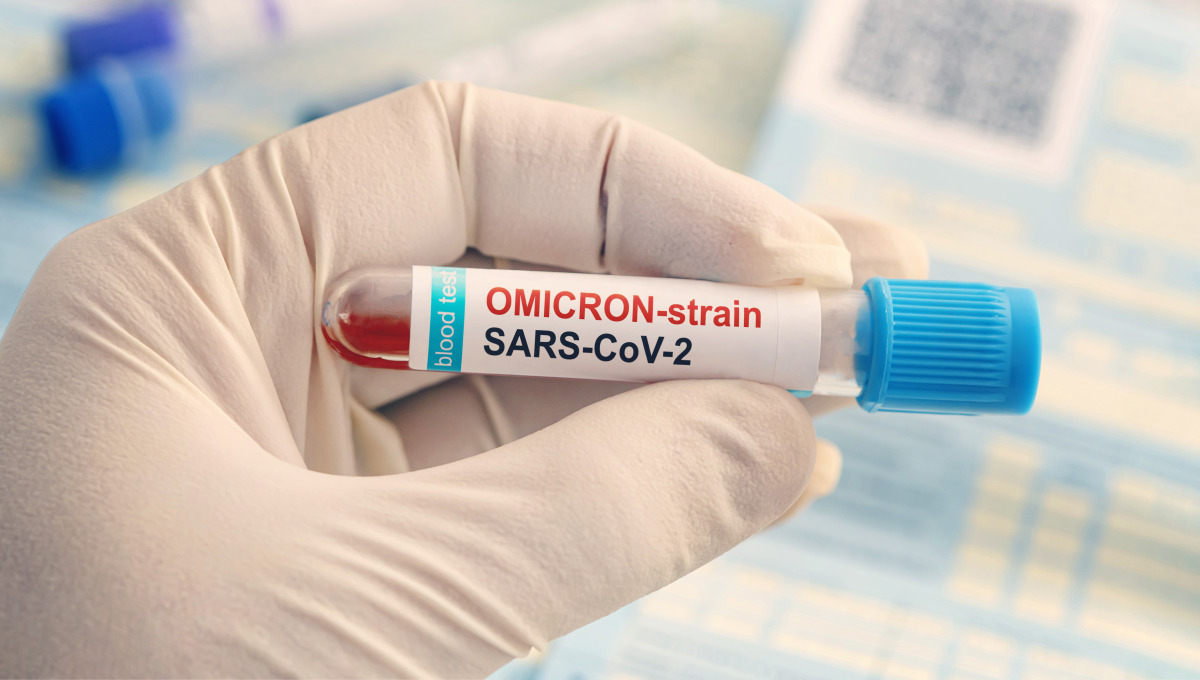 Was the Omicron variant deliberately “suspended” in Botswana? Some evidence suggests that this “mutation” was deliberately spread in southern Africa. But from whom? But why is it all?

This theory has not yet been confirmed, but there is already some evidence that the Omicron variant was artificially produced in a laboratory and specifically distributed in Botswana. the prevailing theory Regarding the abnormal mutations in the new variant of Omicron, it is said that they probably arose after months of incubation in an immunocompromised person. (Report24 has already reported on the various theories of origin here: Nature journal: Existing vaccines against Omikron are almost ineffective). The theory could also explain the fact that Omicron has no common ancestry with other Covid variants and its youngest ancestor as of March 2020 is dated. While this theory sets a precedent, there is worrying evidence of a different origin.

The user “Cheif Nerd” shared an interesting short video on Twitter, which raises questions. He writes about it: “Time lapse I’ve made of the genomic epidemiology of SARS-COV-2 since the 2020 Wuhan strain. Note that unlike the other variants, Omicron occurs suddenly and contains most of the mutations. “

What you may not know are some key details contained in a press release from Botswana about the newly discovered variant. The first known Omicron cases were discovered in the South African country. In a statement dated November 26, 2021, Botswana’s Ministry of Health and Welfare announced that “Omicron” was found in four foreign nationals who entered Botswana on November 7, 2021 on a diplomatic mission. The quartet tested positive for Covid-19 on November 11, 2021 as they prepared to return ”. It is important to know that these diplomats were only in Botswana for four days and in that short period of time they managed to become infected with the latest and greatest strain of Covid.

There is no indication of which country these “foreign nationals” belonged to. Why is that and why is the media not interested in finding out? The obvious assumption is that the mysterious country is China and that Botswana is being pressured not to violate anonymity. Botswana has been with China for a long time indebted and of course does not want to disrupt that relationship by blaming China for another outbreak of the disease. If the pathogen does not come from China, Botswana would disclose the name of the pathogen, as this is in the interest of public health.

Should this variant actually come from China (which, according to Occam’s razor, is obvious if one weigh the alternatives), this would mean that these “diplomats” were deliberately used as a vehicle for the dissemination of the new variant in order to strategically establish Botswana as the country of origin. But for what reason? Is the Chinese leadership trying to convert the “Covid pandemic”, which has gotten out of hand, into an “endemic status” by creating global herd immunity with the mild Omicron variant? At the moment it’s all speculation. But how much speculation and “conspiracy theories” surrounding the virus have turned out to be truth in the past few months?