They don’t think about giving up – and keep dancing on the nose of the city of Vienna: City Councilor Ulli Sima (SPÖ) has now disclosed communication with the Lobau activists. Some of them are making bold demands and more and more citizens are asking themselves: When will the protest camp finally be cleared? 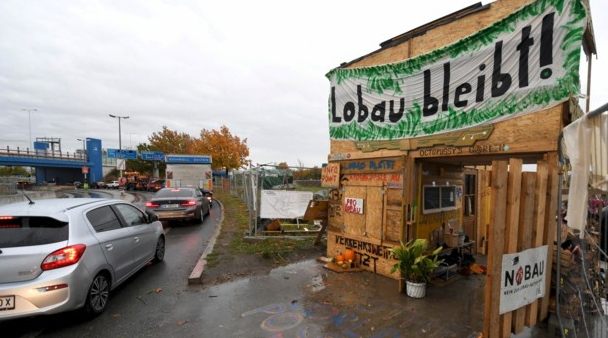 The City of Vienna was therefore quite ready to communicate with the Lobau activists – but they, for their part, made completely illusory demands, as now emerges from an open correspondence. For example, through spokeswoman Lena Schilling (21), they demand, among other things: The city should stop all preparatory work on the city street for the duration of the talks, and also withdraw all threats of legal action – and should also not evacuate the camp, like the “courier” from the Correspondence cited. But that’s not all!

In addition, the activists insist on “external mediation”, a neutral place of negotiation and a protocol that both sides should sign. The negotiating teams must also be approximately the same size. A message block should also apply during the talks.

Support for demonstration tourists from abroad

Of course, this gives the impression that the activists are not interested in a solution, but in maintaining the blockade. In the SPÖ it is even suspected that the occupiers are no longer exclusively environmentalists. Rather, they would be supported by demonstration tourists from abroad.

Should the city of Vienna evacuate the Lobau camp? 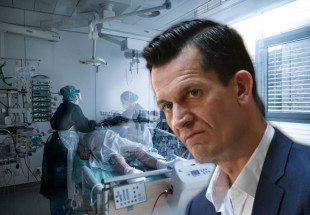 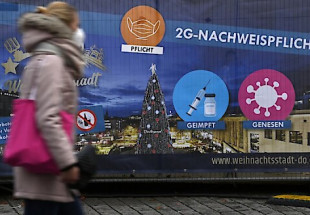 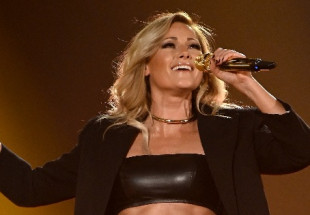 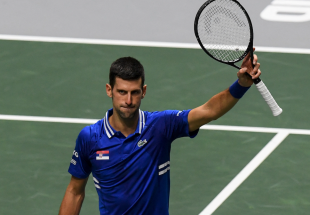 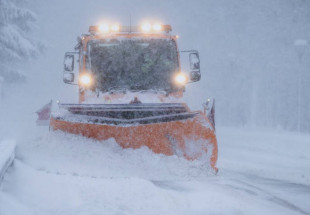 Warning of a snow roller: Winter is returning to Vienna! 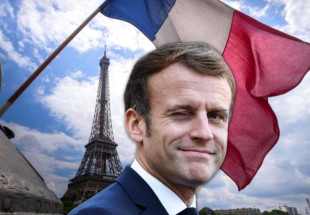 Shitstorm in France: Macron wants to annoy the unvaccinated “to the bitter end” 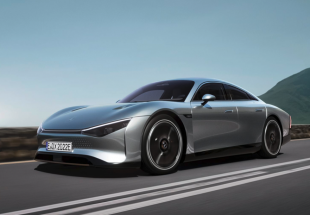 “Most efficient electric car in the world” should drive 1000 kilometers 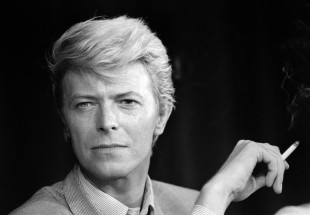 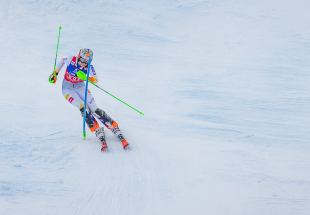 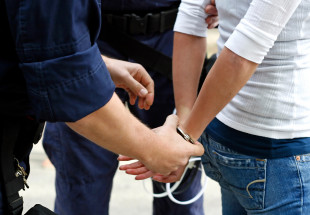 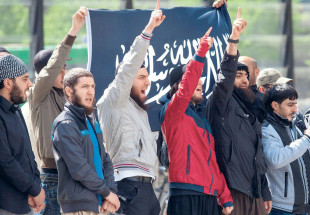 Generation 9/11: Hate for “infidels” learned from mom and dad 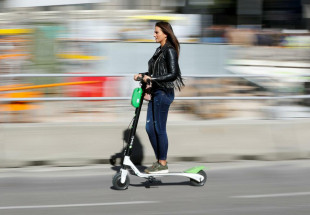 New study: rental e-scooters are no help in climate protection 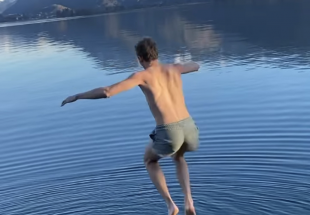 Omicron as a threat to Beijing: will the winter games be postponed?

Against the World Cup in Qatar: protests in front of the FIFA headquarters in Zurich