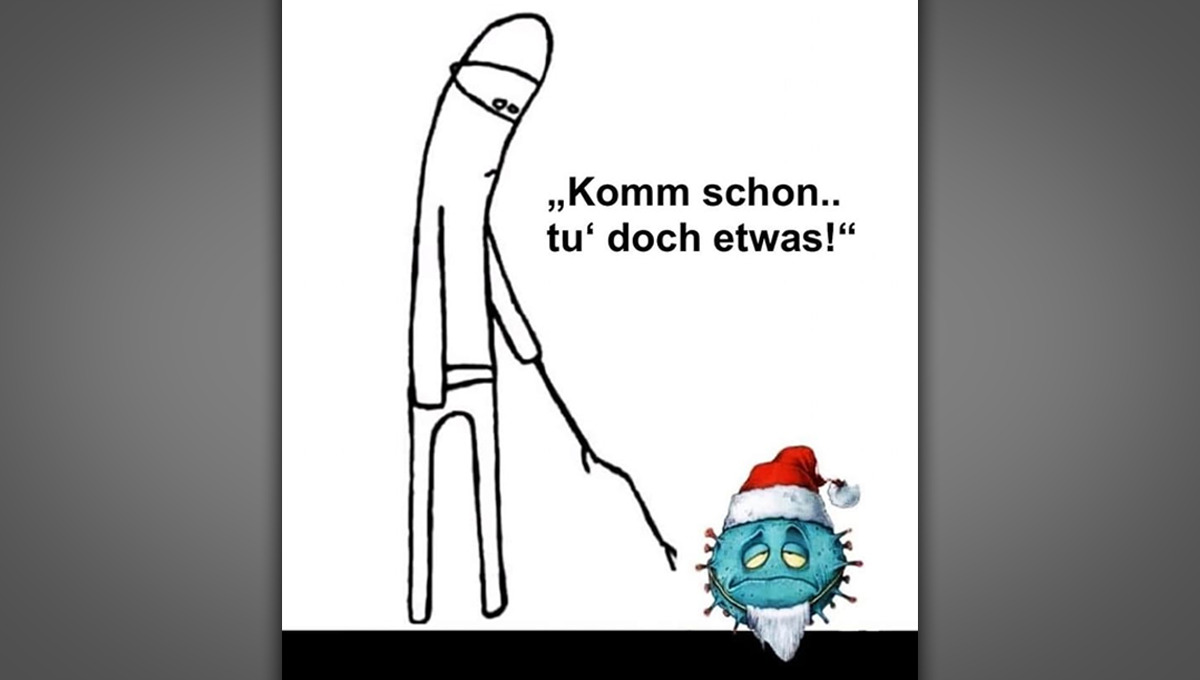 In its weekly report, the RKI reported “the first Covid deaths” as reported by the boulevard and “serious” mainstream journalism with joy. The way in which the allegedly deceased person is described is very noticeable – so imprecise that no one can verify the allegation. And: Once again, we don’t know whether or with Covid. There is a method to this.

In 2006 annoyed a vodka advertisement on all channels. Two scammers tried to get hold of an invitation to a millionaires’ party and claimed to be Sergio’s friend. “Hey, did you say Sergio from Rio? About the Sergio from Rio? Light dark hair? And about the size? ” Those who are old enough may remember. This is roughly how the RKI advertising works for the “first Covid dead” in Germany.

Definitely: light-dark hair. Female or male. Between 60 and 79 years old. And pretty dead. Why do you describe a person like that? There is only one explanation: To make it completely impossible for any interested journalist to search for the truth. Then you might find out that a person with severe cancer has died after a long period of suffering with the additional diagnosis of Omikron. And you might find out that the person had been vaccinated multiple times. You can’t even check whether this death actually happened.

Of course, nobody in the mainstream is interested in that. The panic must be stirred up, the vaccination agenda must be pushed forward. Nobody cares about the truth and the elementary school dropouts who make up most of the editorial teams certainly have better things to do than ask questions. For example, play Candy Crush. With the qualification you might even become chancellor.

Another trick for high hospitalization rates

Incidentally, we came across a second reason for the hospitalization rate, which at least in Austria and Germany is fraudulently used to drive the numbers up. This is important in the context of the alleged Omikron death, because the same article states that 48 people “had to be hospitalized” because of Omikron.

People who are “hospitalized have to”Are often asylum seekers and nursing home residents. As soon as someone from this group who is housed in a home receives a positive Covid test, he “must” be hospitalized. Because in his other accommodation he cannot meet the quarantine requirements. Incidentally, this “must” has nothing to do with whether the person is even showing any signs of symptoms. This practice was discovered by a German doctor who paid for the search for truth with his job. The system does not want any opposing opinions.

Didn't believe in the pandemic: Kickboxing star (41) dies of corona

“If you don’t fight back, you live wrong!”