Despite the request for “Christmas peace”, countless people will take to the streets again this Saturday to demonstrate against corona measures, mandatory vaccinations and the like. The Vienna police are expecting a record 28 Corona demonstrations – and are preparing for a large-scale operation. 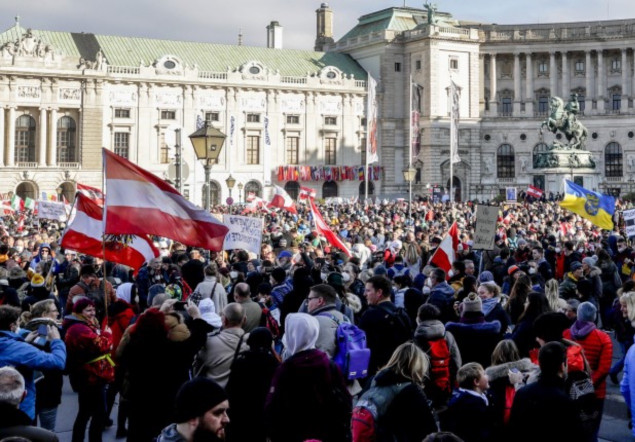 On the last Saturday in Advent, 28 corona demos are expected in Vienna – the police are preparing another major operationAP

There is tension in the air on the last Saturday before Christmas – and not only because the anticipation of the festivities and holidays is increasing and thanks to the general lockdown that ended last Monday, Xmas shopping is possible again. Because not only last-minute shoppers will flood the streets of the federal capital on today’s fourth and last Saturday in Advent – countless demonstrators have also announced their march.

A whopping 28 meetings were registered with the Vienna police, originally there were 38. However, nine of these protests were prohibited by the authorities and one meeting was even rejected: “The Vienna State Police Department, as the assembly authority, must carefully examine every notification of the meeting and the basic right to freedom of assembly with any Weighing other fundamental rights, ”the authorities declared their decision on Friday. Despite these bans – and the urgent request from trade and business representatives in advance to let this last Saturday “demo Christmas peace” prevail, there are still four more demos registered for today’s Saturday with the 28 registered meetings than during the week before.

Demos are supposed to start at 6 p.m. in a “trade-friendly” manner

In order to avoid blocking traffic and the shopping streets, there was an agreement in advance that the demonstrations should not start before 6 p.m. This had occasionally led to debates – and thus also to the many prohibitions and bans of individual assemblies. Even if, according to the authorities, most of the meeting gazettes have shown themselves to be reasonable, the tension ahead of the demos is great. After a clear trend towards more and more and larger demonstrations had become noticeable in the past few weeks – in the previous week alone, the police had spoken of more than 44,000 demo participants in a demo report, the FPÖ even saw the numbers at 100,000 – the fear of escalations is also and especially present before Christmas.

Accordingly, the Viennese police are currently preparing once again for a large-scale operation and a long evening – the eXXpress has already made a request regarding the expectations in the police headquarters and will also report live from the demonstrations this Saturday. The article will be continuously updated with the receipt of new information and the start of the demo.

Most read
1
NewsTotal ORF chaos: Moderator is allowed to be drunk in news broadcast
2
PoliticalOpen letter to the doctor’s boss: Uprising against the ban on speaking about compulsory vaccination
3
CoronaFired: Vaccination-critical doctor has to leave the Medical University of Vienna
4
PoliticalPfizer sponsors party conference of the SPD – which now provides the health minister
5
NewsRafreider on his bizarre ZiB appearance: “Unfortunately that was a mistake” 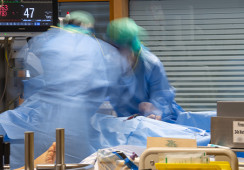 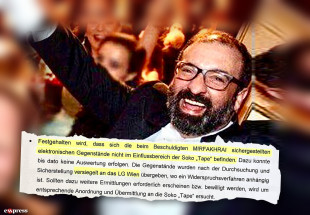 Justice scandal: the Ibiza lawyer’s mobile phone is not evaluated! 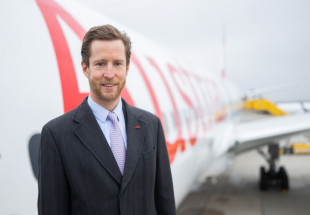 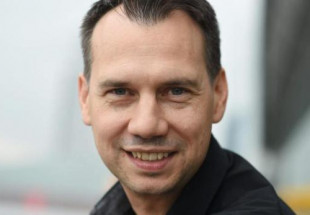 Successful author Sebastian Fitzek steps in front of the altar 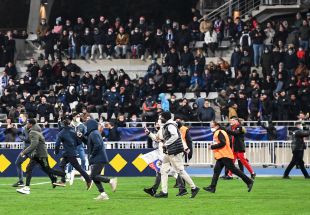 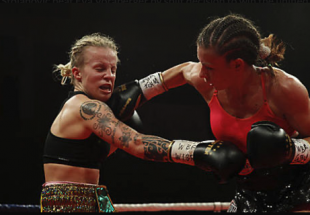 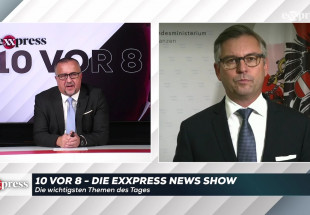 Finance Minister Brunner in “10 to 8”: “The tax reform is really huge” 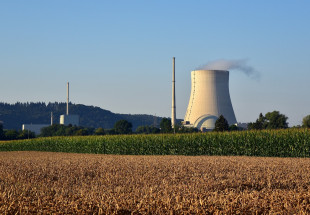 Sex scandal over “Mr.Big”: Chris Noth defends himself against allegations 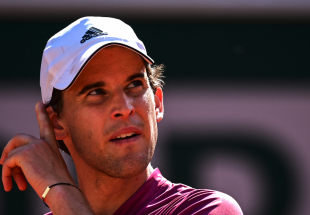 After cancellation in Abu Dhabi: Thiem wants to celebrate his comeback at the ATP Cup 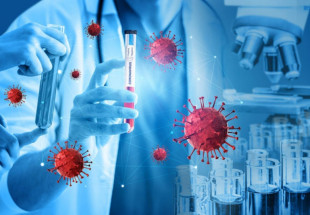 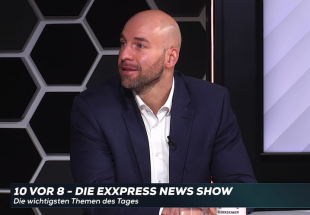 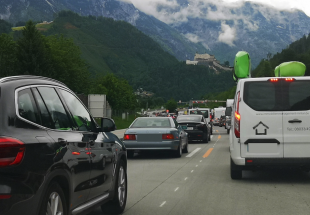 That too! Driving a car will be really expensive in the coming year 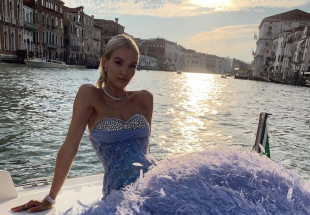 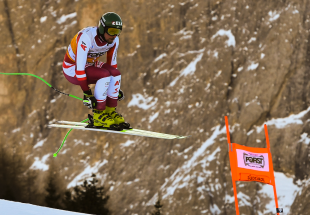 ÖSV men challenged at the Super-G in Val Gardena

More than 20,000 participants at the mega demo on Saturday in Vienna: The Austrians have had enough!