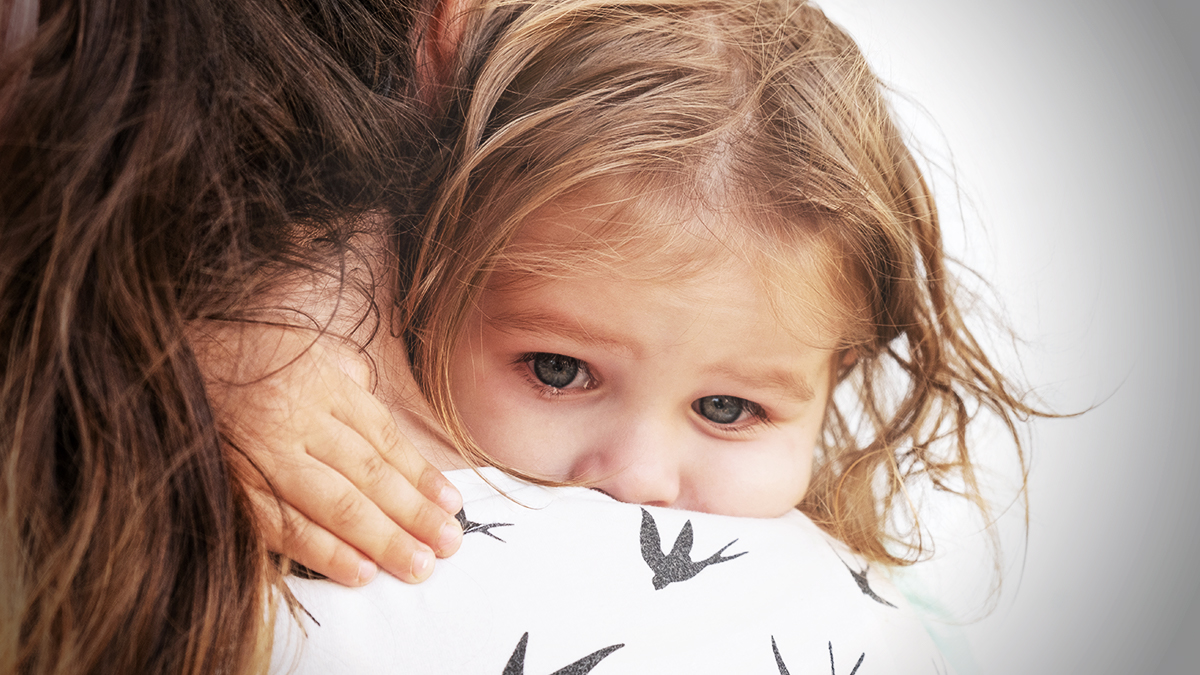 The hysteria is becoming more and more totalitarian: From January 10, children in Bavaria are subject to one from the age of one Compulsory test as a prerequisite for entering their crèche or kindergarten. This was decided by the Bavarian cabinet on Tuesday. Accordingly, the children have to be tested three times a week! Parents or other legal guardians must give a credible assurance that they have given their child or children a negative test.

Negative tests in the respective facility as well as citizen and PCR tests are also used accepted. This also applies if PCR pooling is offered, for example lollipop tests. However, the children then have to provide additional evidence of something else every Monday! It is not yet known on which days of the week the evidence must be submitted. The Ministry of Social Affairs wants to work out further details.

The Education and Science Union (GEW) does not criticize this madness, but only complains that it “Much too late” would come. The worst fear of the deputy state chairman Gerd Schnellinger was apparently only that it would not be the PCR pool tests preferred by the GEW, but rather rapid tests, because “colleagues didn’t have time“To do this on a daily basis and often the required space is not available.

On the other hand, one does not hear a single critical word from union representatives about the monstrous psychological consequences that arise when toddlers are subjected to permanent tests for an indefinite period of time, even though they are threatened with a minimal risk that can hardly be statistically recorded. Here, children are instilled with an irrational fear almost from the start of their lives – and the irreversible connection of places such as kindergartens and preschools with the feeling that deadly diseases are lurking here.

Nobody should be forced to vaccinate

Amber Heard and Johnny Depp: The Full Drama at a Glance

“Green Circle of Friends”: Lothar Lockl new chairman of the ORF Board of Trustees

World Cup award to Qatar, according to Blatter, big mistake