This interview is anything but everyday: The current Chancellor and ÖVP boss Karl Nehammer answers questions from the new Interior Minister Gerhard Karner. The two share a common past … 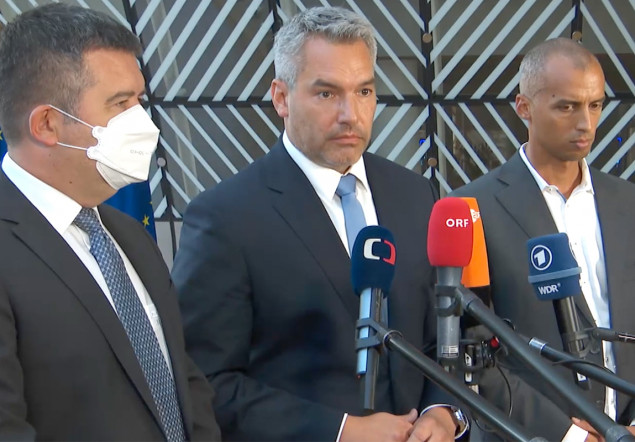 Of course, the interview is older: It was from March, when both ÖVP politicians hardly suspected the roles they would suddenly find themselves in at the end of the year. The conversation will take place in the premises of the political academy of the ÖVP.

And with the first question, Gerhard Karner gets straight into it: “If someone had told you 10 years ago that you would have been played up and down as ‘Karl Schmähhammer’ in ‘Ö3’, what would you have said about that? Or how do you deal with this kind of criticism today? “ 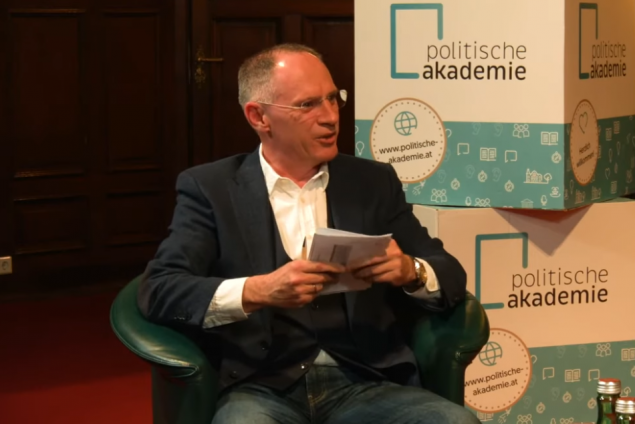 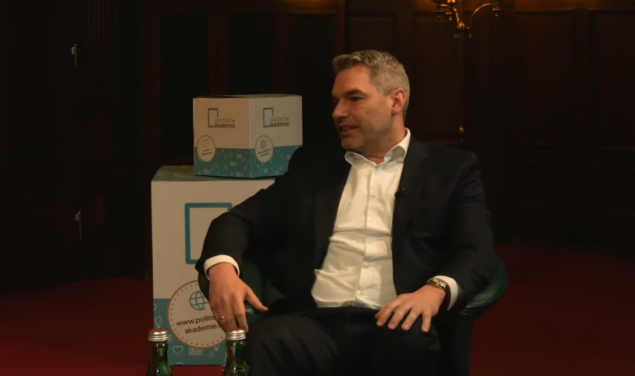 In his answer, Nehammer reveals that the two have known each other for a long time: “When I think back to the time 10 years ago,” the current Federal Chancellor and ÖVP boss recalls, “then you were still my boss and when I closed You would have said, ‘Gerhard, you will see, I’ll be in Ö3 in 10 years and a number to entertain people, then you would have said,’ Yes, exactly, Karl. Do your hacking and we’ll talk more, ‘”he says with a wink. Because ten years ago Karner was still the regional manager of the Lower Austrian ÖVP and Nehammer was still a municipal officer under him at the time. But then the conversation gets more serious … 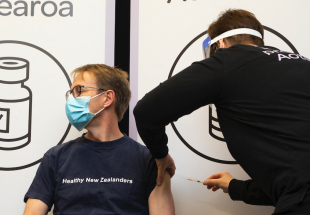 New data: Pfizer vaccine suddenly has more than 100 side effects 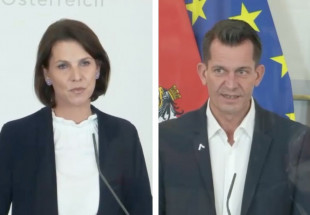 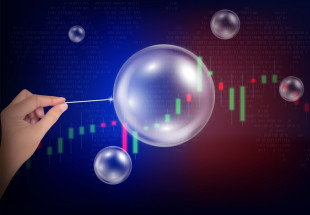 ESG boom – or is there a threat of a “green bubble”? 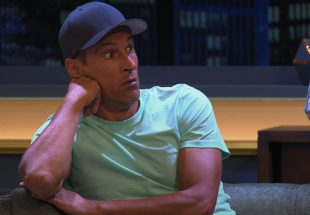 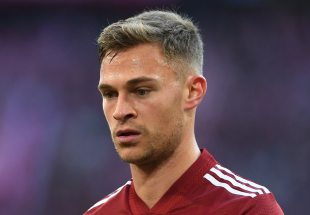 Lung problems after Corona: Kimmich will be out until the end of the year 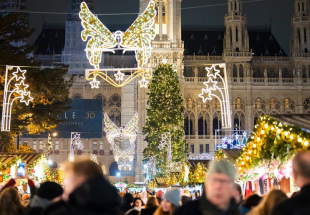 Finally: Christmas markets in Vienna are allowed to open on Sundays 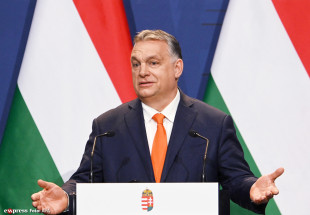 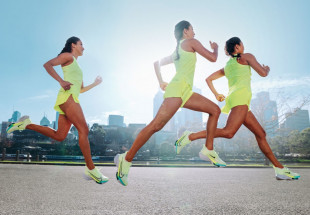 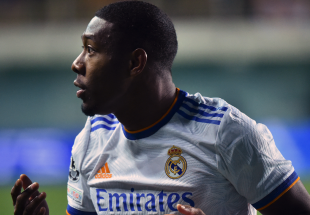 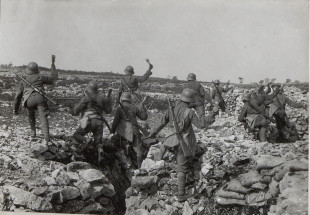 History TV at 8:15 p.m .: The last great victory of the emperor’s army 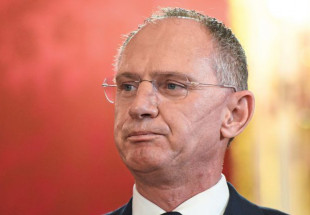 “Minister, why are migrants still allowed to enter unvaccinated?” 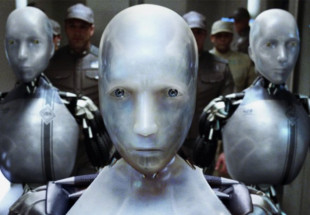 From 2022: Elon Musk wants to plant microchips in brains 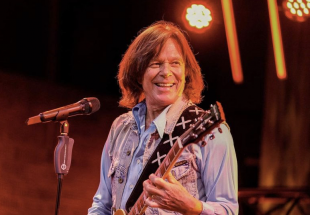 Sex accident and money breakdown: “King of Mallorca” Jürgen Drews leaves 30,000 euros – on the roof of the car! 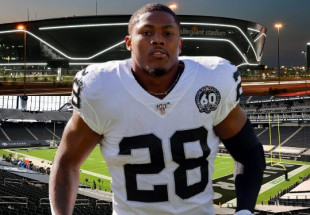 NFL: Raiders star (23) is expecting his ninth child – with his eighth wife

Staging in Bucha prevented a peace treaty from being signed quickly

Snow warning for Vienna: Winter will come on the 1st of Advent!