Lagerfeld’s legacy: millions in revenue from the first campaign

Lagerfeld’s legacy: millions in revenue from the first campaign

Karl Lagerfeld was not only an iconic fashion designer, but also a passionate collector. Now the treasures he has collected – from the cat figurines to the Rolls-Royce – are being auctioned at Sotheby’s. The auction in Monaco marked the beginning of the “Karl Lagerfeld’s Estate” auctions. 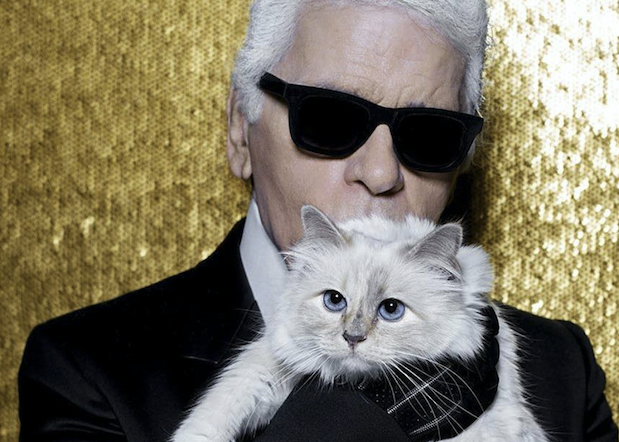 The auction brought in 12 million euros

Collectibles by the German fashion designer Karl Lagerfeld, who died in February 2019, brought in 12 million euros at an auction in Monaco. A total of 582 exhibits were auctioned at the auction, which lasted longer than three days. 440,000 euros were offered for a Rolls Royce Phantom. Nine pairs of leather gloves were auctioned for 22,000 euros. A statue of Lagerfeld’s beloved house cat Choupette, created by the artist Joana Vasconcelos, was valued at 5,000 euros before the auction. Instead, it changed hands for 20,000 euros.

Almost all estimates were far exceeded at the auction

1500 potential bidders in 58 countries registered before the auction. The previous estimates were exceeded for almost all items. Other highlights included a portrait of his designer colleague Gianni Versace for € 100,000. Yves Saint Laurent jackets, Dior and Goyard luggage, fine furniture, silver and gold coins and many other treasures were also bought. 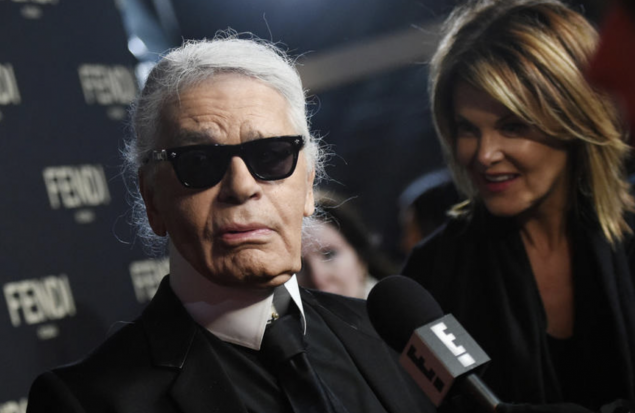 Karl Lagerfeld began his career in the French fashion world in Paris in the mid-1950s. Born in Hamburg, he designed for, among others, Chloe, Balmain and Patou. By far the greatest success he achieved with Chanel. Since 1983 he worked there as chief designer. It was Lagerfeld who gave the French fashion house a completely new image. Lagerfeld made a must-have out of the Chanel jacket. 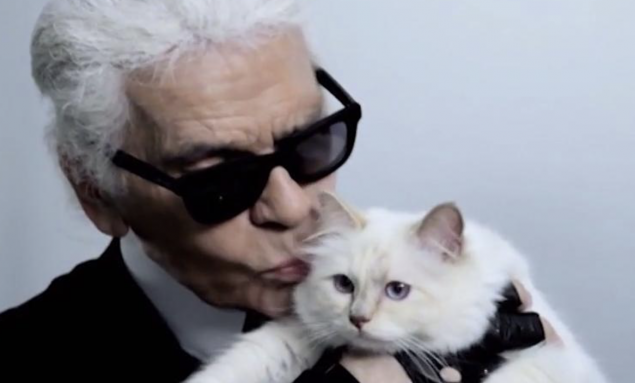 The auction in Monaco marked the beginning of the “Karl Lagerfeld’s Estate” auctions. The more than 1000 pieces of furniture, works of art and accessories come from the various apartments, in particular from Lagerfeld’s apartment in Monaco and from Louveciennes Castle in France. The sequel will take place in Paris on December 14th and 15th. An auction is also planned in Germany for spring 2022. However, you do not have to be on site during pandemic times. There will also be the opportunity to bid for Karl Lagerfeld’s treasures online.

The auction also included several works of art, including portraits by Lagerfeld himself. Such as this one by Takashi Murakami, which raised € 290,000. The estimate before the auction was 140,000 euros. 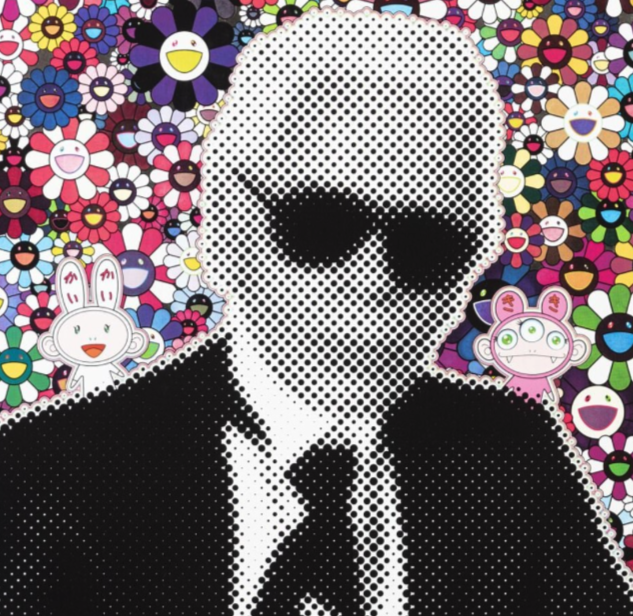 This portrait changed hands for a proud 290,000 eurosDaily Mail 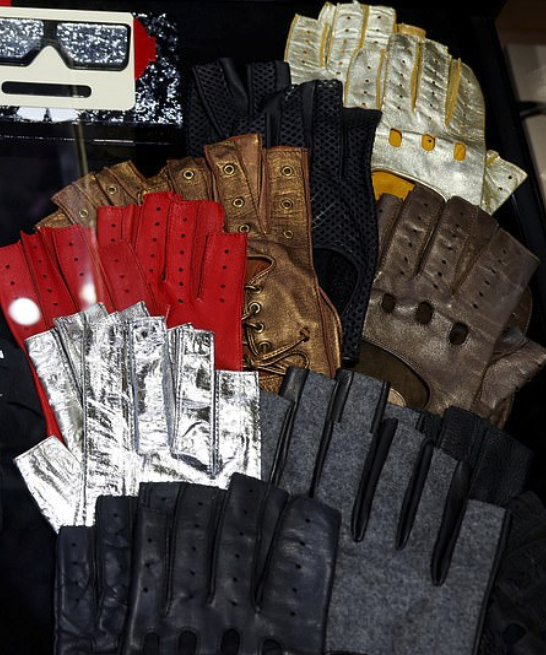 Nine pairs of leather gloves were auctioned for 22,000 eurosDaily Mail

Most read
1
Political All details about the law against vaccination opponents: Up to one year in prison
2
NewsThe experiment in Antarctica suggests the existence of a parallel universe
3
SportCompletely unexpected: Carinthian footballer (33) dies of heart failure
4
Corona New figures show who is actually on the intensive care units
5
eXXpressTVTV-Medicus: “Compulsory vaccination cannot be argued medically”
Tags: campaignLagerfeldslegacymillionsrevenue