Jack Dorsey, former boss and founder of the short message service Twitter, announced his resignation yesterday, Monday. His successor is the previous chief technology officer Parag Agrawal. Most recently, Dorsey has been increasingly concerned with cryptocurrencies and decentralized technologies. 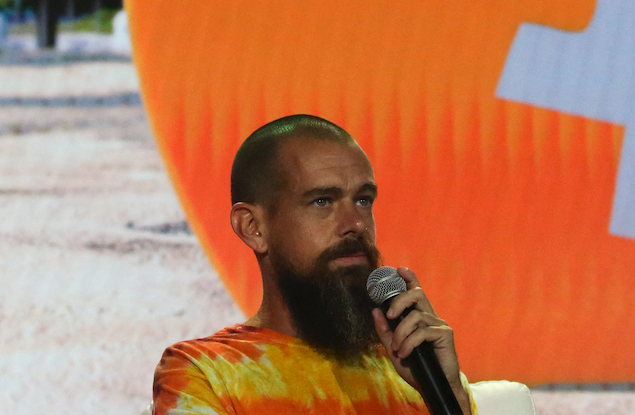 Dorsey led the company in the beginning from May 2007 to October 2008. He then founded the payment service Square and did a shorter time on Twitter. Since returning to the top of Twitter in 2015, he has run both businesses at the same time. A double burden that worried some investors. In addition, Twitter stayed in the red for a long time. In the previous year there were attempts to force him out of the top position against this background. Dorsey had to agree to business targets to appease investors.

Under his leadership, Twitter largely managed to get out of the long-standing red figures – even if a settlement payment after an investor lawsuit led to a high loss again. At the same time, Twitter, with its business model, in which advertisers can bring tweets into users’ timeline for money, does not come close to the advertising revenues of Facebook. The company couldn’t keep up with the competition in terms of innovation either.

The fact that Twitter has increasingly developed into an important platform for political content over the years posed numerous problems for the company. The fact that US President Donald Trump had chosen the platform as the preferred means of communication turned out to be a tightrope act for many years. Spreading fake news in the pandemic is also a major challenge for Twitter.

Dorsey is a multi-billionaire; Forbes magazine estimates his fortune at 11 billion euros. Most recently, he was increasingly concerned with cryptocurrencies and decentralized technologies, auctioning his first tweet for 3 million euros as an NFT.

The new boss Agrawal was his desired successor because he understood the company and its needs. “He led with heart and soul,” said Dorsey. Agrawal has been on Twitter since 2011 and became head of technology in autumn 2017. The Twitter share started after the announcement with an intermittent plus of ten percent.

Most read
1
Political1450 euros fine: report against celebrating politicians on ORF
2
SportNext tragedy: Ice hockey talent dies at the age of only 16
3
CoronaAlready fixed: restaurants and hotels remain closed
4
Political“Schwurbler” Wegscheider asks good questions
5
Corona Up to 7200 penalty: Opponents of the vaccination will even face imprisonment in the future!
Tags: bosscryptosfocusTwitter

EU wants to support Latin America and the Caribbean with vaccines